The route I found that was able to allow me to do both. 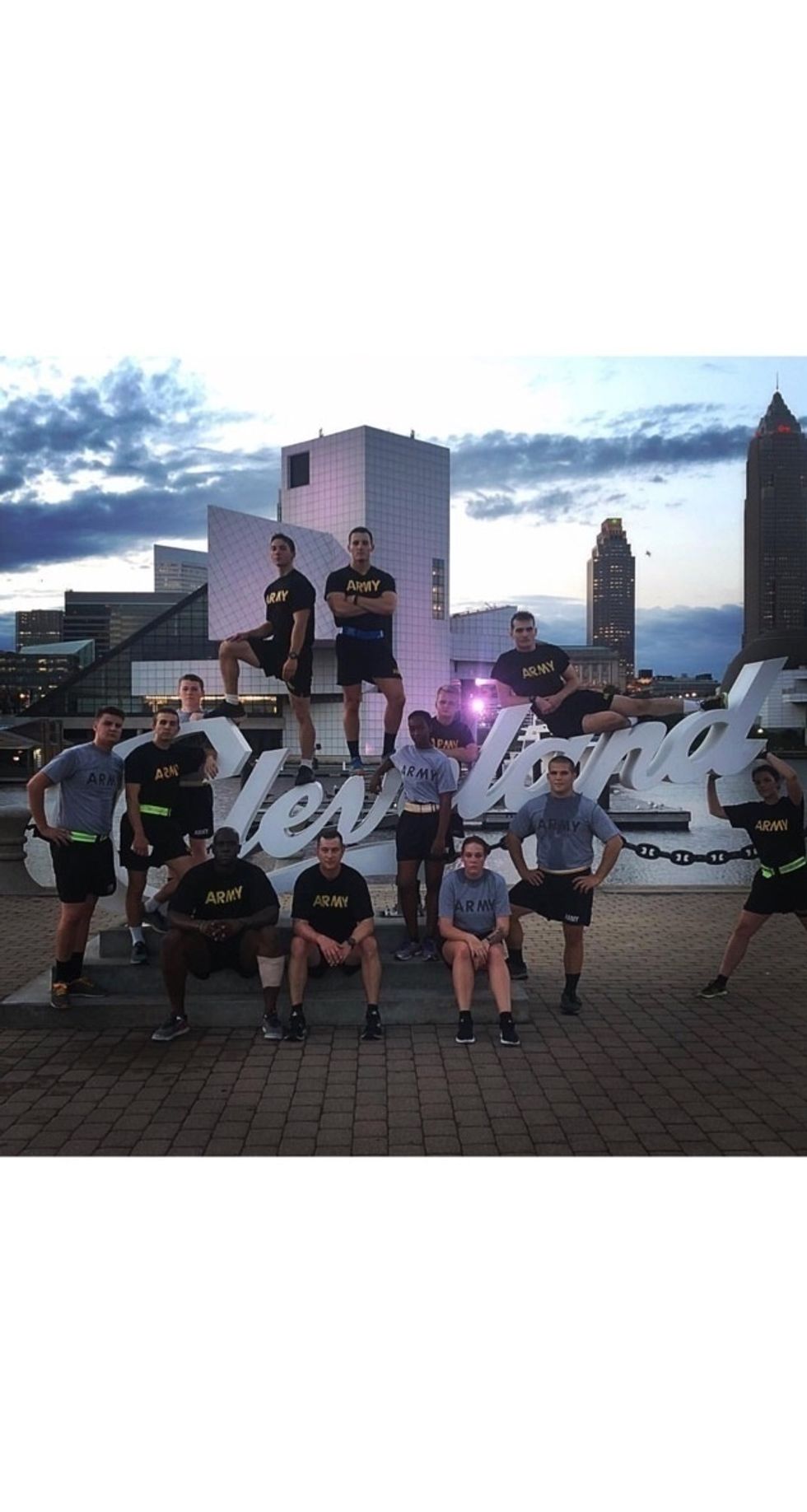 My father was born in the 1960's and went to high school in the 1980's. This was a time period were the options for what to do after high school were far less than what is offered today. My father had the choice of college or military service.

Loving his country and having a great sense of duty he went into the military. My father started his military career in the Ohio National Guard his senior year of high school. After his senior year, he decided it was time for him to go on active duty. My father served for 16 years in United States Army making it to the rank of staff sergeant. Within those 16 years, he has seen, experienced, and lived more than anyone could imagine.

The stories that shaped me the most were those of his service. I loved listening to the stories he would tell about his life on base, his roommates, and the small, simple memories he had. I was enamored with the stories that his 16 years had produced.

I always knew in the back of my head that this is what I wanted to do somewhere down the line. I wanted to serve my country. In high school, I was determined that I would end up in the service someway, somehow. Yet I was still unsure of what to do, so I applied for colleges still.

It was however during freshman orientation that we stumbled upon a table which was labeled as Army ROTC. My father, knowing I still wanted to serve steered me towards the table with full force. I walked up and talked to the tall man behind the table.

He told me that this program was made for those who wanted to serve their country, but also still wanted to go through college as well. He explained that you would go through all your regular classes but have two classes that were specific to the military. At the end of your four years, if you choose to stay with the program, you would graduate as a second lieutenant in the United States Army. I was sold. Still unsure of what college would hold I signed up.

I was now enrolled for my first year of military science. I was armed with little knowledge and a whole lot of fear. Still, I went in remembering my father's stories and hoping to come out with a few of my own.

It has been nearly a month since the school has started and I can say without, a doubt I do not regret signing up for the class. There are early mornings and car rides with people you barely know, yet you know better than you think. There are group chats and offers for help and information. It is as if no school, no age, no major defines it. It is as if when we put on that uniform or those PT's we are one. It is not you vs. you. It is us vs. them. We are a team, a single unit.