5 Lessons We Can All Learn From J.K. Rowling's Harvard Commencement Speech

5 Lessons We Can All Learn From J.K. Rowling's Harvard Commencement Speech

For those who haven't seen it, it's a must watch. 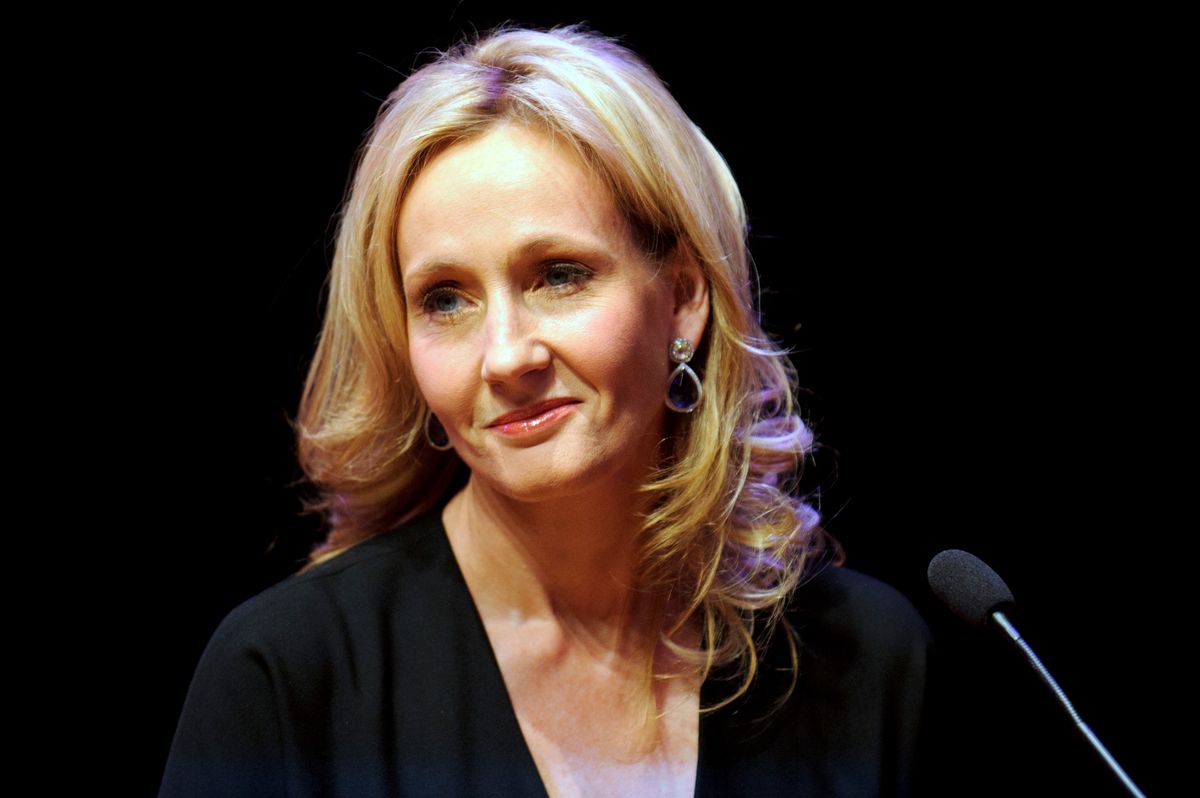 On June 5th, 2008, J.K. Rowling delivered a speech to the graduating class at Harvard University. For those of you who have seen this phenomenal address, you probably already know where this article is headed. For those that haven’t, I encourage you not only to read the remainder of this article but to take 20 minutes out of your day to watch the video on YouTube (you can find the link here).

While Rowling is most notably known for her brilliant creation of the Harry Potter series, there’s a lot the world doesn’t know about her, and a plethora of great advice and wisdom she has to bestow upon the rest of the world.

Without further ado, I give you the 5 things her commencement speech teaches us:

1. Other people will try to influence you

When J.K. Rowling was studying in school, her parents didn’t want her to pursue her dream of being a writer because they worried it wouldn’t pay a mortgage. Shocking right? Maybe now, but at the time her parents had no idea that she was going to amount to the success she has. The message? Listen to your friends, family, and those who care about you, but remember it is YOUR life, and you shouldn’t be influenced. If you have a gift, talent, dream– pursue it. There’s no way anybody knows how it will turn out, but if you love it and you put all your energy into it, your chances of success are great.

2. Passing examinations does not determine your success

Ah, yes, music to the ears of all of us who are, shall we say, awful test takers. Being one of these individuals it made me overjoyed to hear one of the most talented and creative minds in this world convey this message. While Rowling admits to having a knack for taking tests and acing examinations, she illustrates that this ability does not determine anyone’s success– not even her own.

3. No one likes failure, and we all fail

Okay, sure, we have all been told this words in some manner– from our parents, coaches, teachers– but what none of them tell us is what Rowling puts so perfectly in her speech. “It is impossible to live without failing at something unless you live so cautiously, you might as well not have lived at all– in which case, you fail by default.” Do you have goosebumps yet? I know I do. Rather than attempt to avoid failure altogether, we must be willing to accept that it is going to come and be ready to build our lives off it. As Rowling points out, to get through life without failing would not be a life worth living.

4. Imagination is crucial in life

“Imagination is the power that enables us to empathize with humans whose experiences we have never shared.” And she does it again. I know everyone has goosebumps this time. So many times, we think that people are wired in one way or another– they are either creative or possess an extraordinary amount of intelligence. Whichever you may be, J.K. Rowling wants you to know that imagination is crucial for life. Without it, we ignore the one truly unique quality that differentiates us from all other species, effectively claiming that we are human.

5. Your friendships are important and should be valued

I’ve always been a fan of Rowling but hearing the way she talks about her friendships and the influence that they’ve had in her life just made me a bigger fan. No matter what you go through in life, whether it is labeled as success or failure, having friends by your side to support you and accompany you on your journey makes everything better. Your friends will help you to crawl out of the dark depths during the difficult times and be cheering you on and rooting for you during the best of times (even if you name them after dementors).

Well, there you have it. If I had the ability to, I would write an entire paper on all the lessons that we can learn from J.K. Rowling’s 20-minute commencement address, but out of fear that I’d lose most of you, I’ll refrain.

I hope in this short article you have been as inspired as I was by Rowling’s words, and if you haven’t yet watched this video, it’s a must-see.