All Of Jimmy Fallon's Lip Sync Battles, Ranked
Odyssey
CurrentlySwoonLifestyleHealth & WellnessStudent LifeContent InspirationEntertainmentPolitics and ActivismSportsAdulting
About usAdvertiseTermsPrivacyDMCAContact us
® 2023 ODYSSEY
Welcome back
Sign in to comment to your favorite stories, participate in your community and interact with your friends
or
LOG IN WITH FACEBOOK
No account? Create one
Start writing a post
Entertainment

Which one is the best? 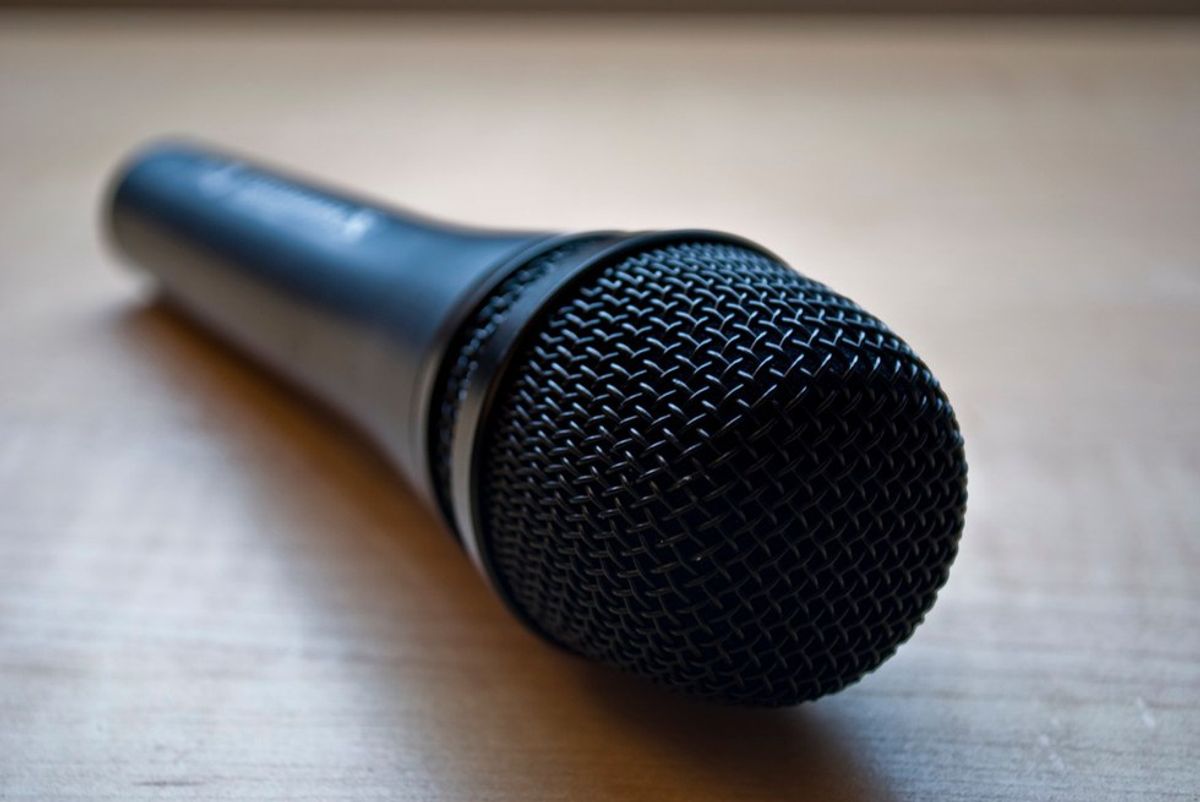 Before the actual Lip Sync Battle show was actually a thing, late night host Jimmy Fallon occasionally played the game with his celebrity pals, and it quickly became one of the most popular things he's done on his show. Each video on Youtube has at least one million views, but which one is truly the best? Here's my ranking of all of Fallon's battles he's ever done!

Besides the fact that I'm not a Lena Dunham fan to begin with, this one was underwhelming compared to the other videos that Jimmy has made.

Paul Rudd is hilariously good in this video (especially with the dance moves), but the reason why this is ranked so low on the list is because it just wasn't memorable. Also, it's pretty short compared to the rest of the lip sync videos.

Although I did find Tom Cruise singing "Can't Feel My Face" slightly uncomfortable and awkward, it's the "You've Lost That Loving Feeling" duet at the end that makes this battle a good one.

All of the songs that the two contenders picked made for a good competition. But Emma truly took the prize after she probed that she can keep up with fast rock hooks and even faster rap bars. It's also a plus that you can actually hear her singing along to the song as well.

Having Justin Timberlake as a judge is a major plus, not to mention Ellen's hilarious sense of humor mixed with her performances. Also, props to Jimmy Fallon for showing that he has some major skill in the dance move department.

Everything about this battle was on par, from Fallon's rendition of "PillowTalk" to McCarthy's performance of a famous Xzibit song. But it's her immersive performance of the iconic Pocahontas song "Colors of the Wind" (I mean, did you see that otter catch?) that makes this a stand out performance.

The one that started it all, this three way competition was full of high energy and great laughs. All three contestants brought their A- Game, making this battle a great one to watch over and over again.

1. Fallon vs. Will Ferrell vs. Kevin Hart

From the moment Ferrell opened with "Drunk in Love" to the very end, this lip sync battle was so hilarious. All three men picked songs that kept the momentum going, making the crowd go wild, making me want to watch this on repeat.

Hopefully we get to see more great lip sync battles from Fallon on his show very soon!