It's Time To Talk About The Misogyny in Theatre
Odyssey

It's Time To Talk About The Misogyny in Theatre

Theatre is about acceptance, so why can't women be accepted? 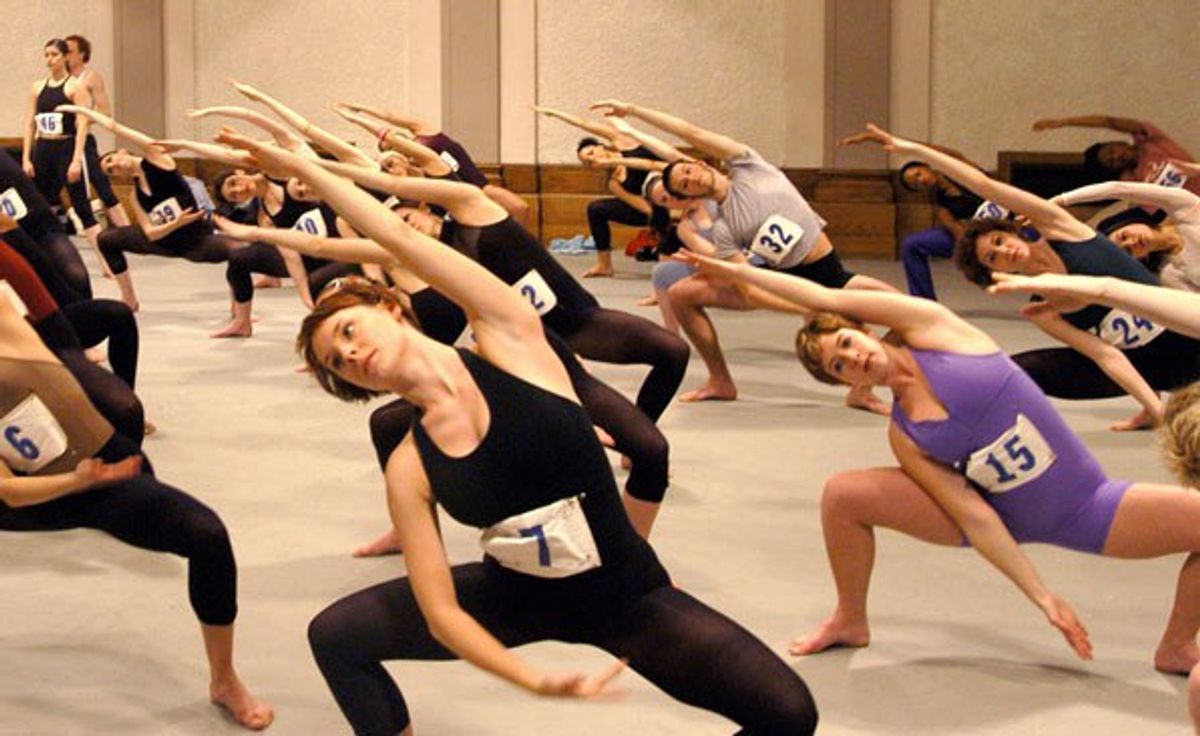 In high school theatre, it is a common truth that the boys are few and far between. There's typically at least twice as many girls in drama classes, and the teachers are also mostly female. As we grow older the balance between men and women actors never changes, but the opportunities for men somehow far outnumber those for women. As a result of this imbalance, women have become disposable in the modern theatre. In an industry run by men, women struggle to find work. This is not true only for actors, but for technicians, writers, composers, directors, and producers. In the professional theatre there are very scarce numbers of women in positions of authority and rooms full of men pulling all of the strings. Theatre is a boys' club.

The most obvious example of misogyny is in and around the audition room. A professional actress spends the majority of her days in and out of rooms full of men who have spent all day looking at girls dressed and styled just alike. Because of the sheer number of women in the field the men behind the desk can afford to be as disgustingly picky as possible. The first girl has brown eyes, so she's out. The next has small breasts, so she's out. The next has wide hips, so she's out. This superficial critique continues until the casting director finds the "look." Talent has taken the back seat to appearance. A mediocre actress with a skinny legs will beat out the talented one with larger thighs almost every time. Often, the only time you will find a plus size actress on stage is when a part specifically calls for a "fat" girl, which only occurs when the character's weight is a joke or a main plot point of the show (if not both). This shallow approach to casting comes from two places: the men involved in the casting process and the men writing the material.

The casting directors are not completely at fault for the degradation that occurs in the audition room. They have countless people standing over their shoulder, barking orders and giving suggestions. If they do not present the artistic director and the producers with what they want, they could potentially lose their job. This puts the sexism on the shoulders of those higher up in the process: the production team. Sex sells and producers know that and without a producer, there is no money, so the artistic directors have no choice but to look for the "hot" girl. They describe the bombshell beauty to the casting director, who in turn sacrifices substance for superficiality. Talent has become fleetingly less important as big names and pretty faces light up Broadway.

At the top of the misogynistic pyramid is the creative team. When the ratio of male to female performers is considered, it is only logical to assume that there would be far more roles written for women than for men; however, the opposite is true. There are simply not enough roles written for women, thus it is easier for men to find work. The corruption goes even deeper than this. Where there is a surplus of women trying to get on stage, there is a deficit of women behind the stage. Female writers, especially successful female writers, are few and far between. Just last year was the very first time that an all female writing team won a Tony Award for Best Musical. Because of the "boys' club" mentality in the theatre, women can have a difficult time getting involved or being recognized in the creative aspects of theatre, which only greater affects the lack of female characters, particularly quality female characters. Women write the best female characters, that is an indisputable fact. The 2015 Tony Award winner with an all female writing team, Fun Home, had three female leading roles, of different ages and types. In comparison, the 2014 Tony award winner (with an all male writing team), "A Gentleman's Guide to Love and Murder," had 2 male leads with two female ingenues, whose only function in the play was to be pretty and in love.

It's time for the theatre community to own up to the issue it has created for itself. The feminist movement has made women in positions of power in the corporate world an issue, and as a result has drastically increased women's equality in the workplace. The theatre community needs its own feminist movement. Women are not second class citizens and are most certainly not second class actors, writers, directors, or musicians. They deserve equal opportunity to practice their craft without hoards of men standing over them pulling the strings. There are several theatre companies that have come into existence in the near past that focus on theatre by women for women, but this kind of theatre must become commonplace and not an anomaly. Theatre is about acceptance, so why can't women be accepted?