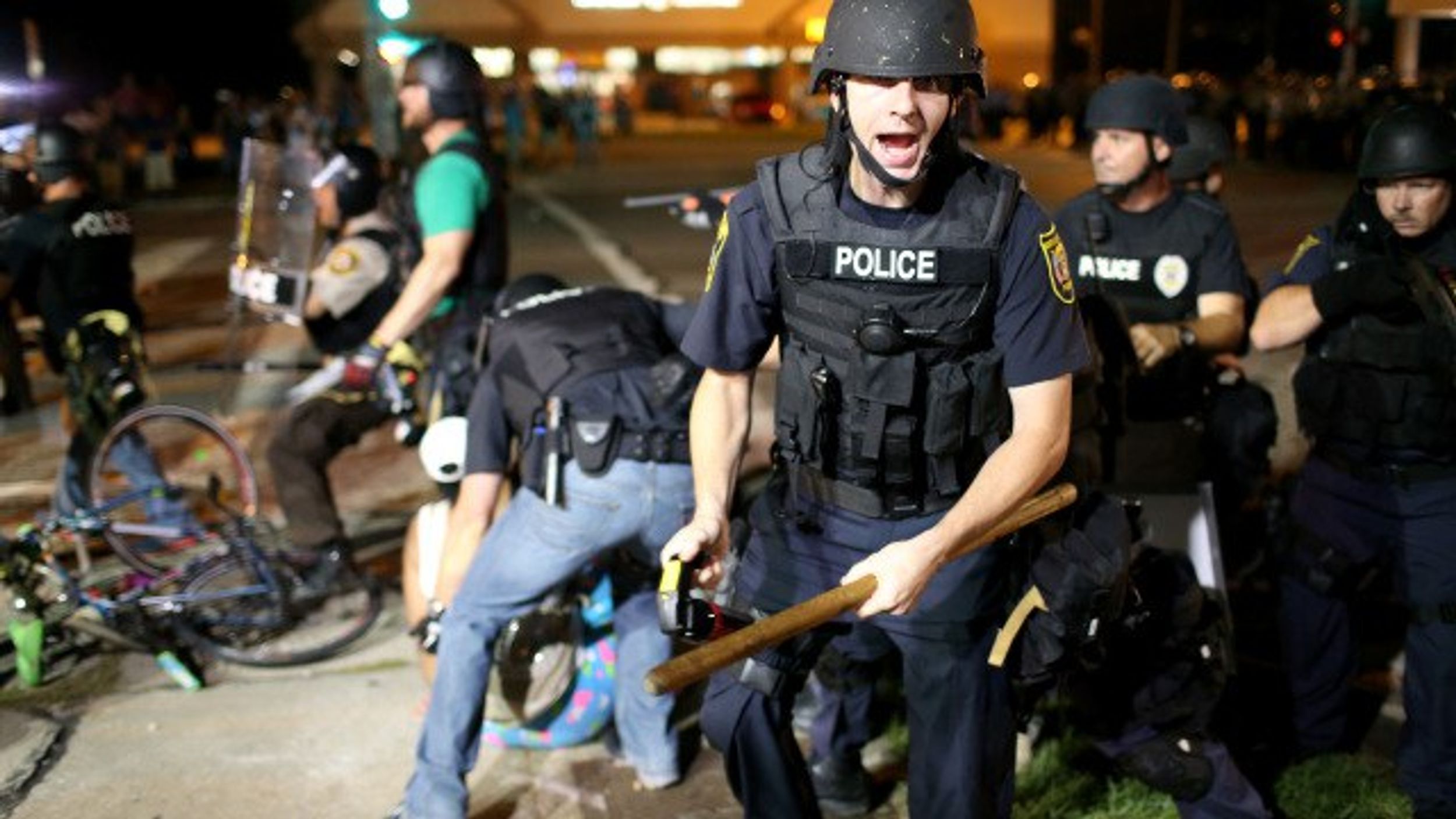 I can’t remember the last time I heard something positive about a police officer on the news.

I also can’t count on my hands the number of times that I’ve read “f*ck the police” on social media in the last week alone. Or seen it as a trending hashtag on Twitter. Or spotted posters of it in the background of news broadcasts.

Quite frankly, I’m amazed that “f*ck the police” is still a legitimate form of propaganda. I’ve heard this phrase used by one too many young people recently – most of whom are under the age of 25 and have created a self-justified cop-hating ideologue after getting something as simple as a speeding ticket, a parking citation, or some other minor legal penalty. To make for an even more dramatic traffic-stop scene, it’s usually followed up with something appropriately snarky, like, “Don’t the police have anything better to do?”

As a country that quite literally relies on police officers to keep its people safe on a daily basis, the mere intent behind the phrase “f*ck the police” should be enough to infuriate most people. But because it’s clearly not, perhaps the bigger problem lies in the very origin of the phrase itself: the so-called “epidemic” of police brutality in the last 2 years.

I’m going to go out on a limb here and say – brace yourselves – that police brutality isn’t actually real. At least not the way we think of it. We hear the phrase “police brutality” and automatically use it to characterize the entire law enforcement system (i.e. all police officers are inherently racist, sexist, and use unnecessary force in arrests). But this ideology is based on evidence that is far from the truth. In fact, more often than not, it’s based on the heavy media coverage of specific cases of police brutality that trick people into believing that all police officers act this way.

Of course, the claim that police brutality isn’t real is not to deny that there are bad cops out there – cops that do use unnecessary force and unfairly target certain groups of people. But time and time again, we learn that these heavily broadcasted events aren’t actually accurate representations of the law enforcement system as a whole – yet we still refuse to believe it. To take “police brutality” out of context and use it to encompass all police officers is (quite simply) very far from the truth, and it creates a generation that feels it can so casually say, “F*ck the police” when in the majority of cases the police are just doing their jobs.

Take any rebuttal to my police brutality comment and hold onto it for a second. Look at crime rates today and think about who usually cries police brutality. (People who are simply unwilling to adhere to the law and to cooperate with police officers, perhaps?) You may think that the speed limit on Main Street is too slow, or that you shouldn’t get busted for hiding marijuana in your car. You may think that curfew is too early, or that staying in that park past 11pm isn’t that big of a deal. And maybe a lot of other people agree with you. “F*ck the police”, right?

Regardless of what you or anyone else might think about the law or how stupid it might be, it’s still the law. Comply with it, and you won’t get in trouble. Break it (but cooperate), and you probably still won’t get in trouble. But break it and cause a scene? Now you’re the one asking for trouble. So, is “police brutality” really the police looking to get you into trouble for “no reason”, or is it just repeated episodes of disrespecting authority and breaking laws that are (quite frankly) very easy to follow?

Which brings us back to, “Don’t the police have anything better to do?” Well actually, yes. The police have plenty of better things to do than follow our petty asses around for minor traffic violations. Believe it or not, cops don’t just sit in their squad cars all day hoping that someone drives by with a taillight out or cruises down a hill 7mph over the speed limit. Police officers are here for so much more than that.

Caitlyn Morral
St Bonaventure University
2311
Wordpress
Odyssey recognizes that mental well-being is a huge component of physical wellness. Our mission this month is to bring about awareness & normality to conversations around mental health from our community. Let's recognize the common symptoms and encourage the help needed without judgement or prejudice. Life's a tough journey, we are here for you and want to hear from you.