How To Keep Your New Year's Resolution
Odyssey
CurrentlySwoonLifestyleHealth & WellnessStudent LifeContent InspirationEntertainmentPolitics and ActivismSportsAdulting
About usAdvertiseTermsPrivacyDMCAContact us
® 2023 ODYSSEY
Welcome back
Sign in to comment to your favorite stories, participate in your community and interact with your friends
or
LOG IN WITH FACEBOOK
No account? Create one
Start writing a post
Lifestyle

How To Keep Your New Year's Resolution

And why it's okay if you mess it up sometimes. 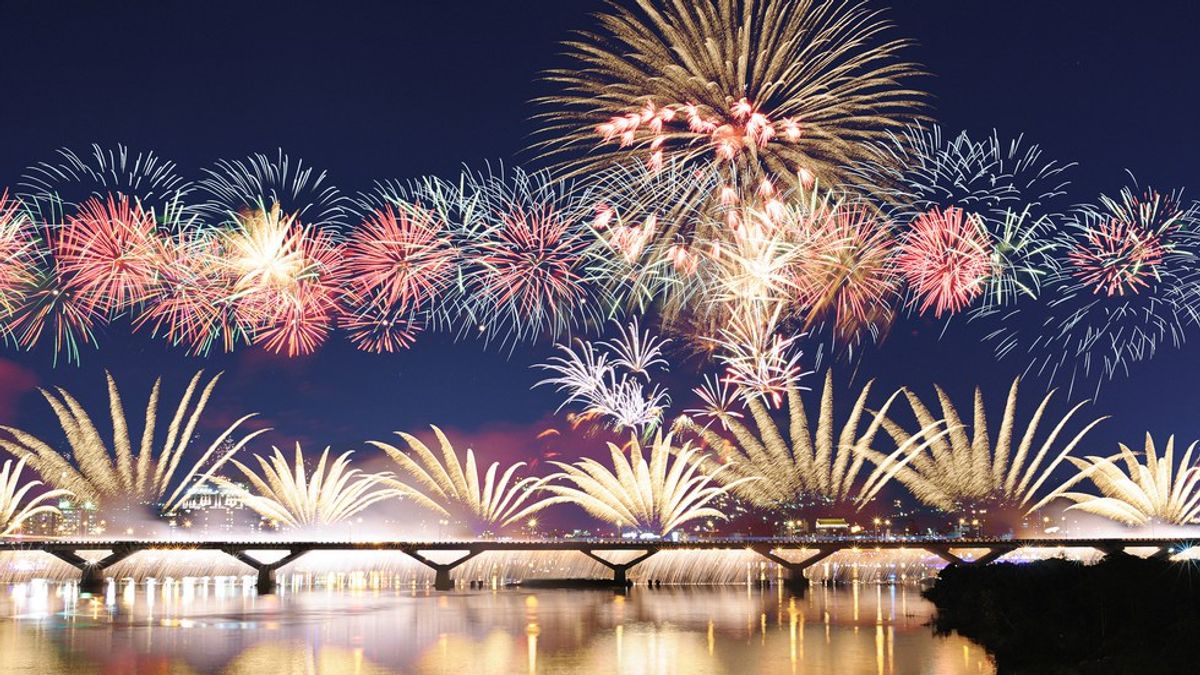 I've often heard the argument that New Year's resolutions aren't worth making because nobody ever manages to keep them, and I've also heard "Why do you have to wait until the new year to make a change?" I guess those are fair criticisms, but I maintain that everyone should make a New Year resolution, regardless.

The first reason is that, obviously, given this tradition, the new year is a perfect time to start something because it feels new. Now, you shouldn't wait until the new year to make a change, but come the new year, it's beneficial to put effort into coming up with a New Year's resolution.The new year is not a clean slate, because it comes with all the baggage of all the previous years, but it remains a new start. It's starting again from the first position, starting from frigid air and working into warmth. It's another start to another circle that requires effort to be pushed out of the circular track. A New Year's resolution provides the opportunity to make cycles less cyclic and more challenging; it provides the opportunity to set something apart from the cycle. So, you should make up some kind of resolution, even if it's a small one, because it's something to press toward and to look forward to, and there's no good reason to deny that.

I know many resolutions are abandoned early on in the year because of one or two slip-ups, and this makes people hesitant to even make a resolution, but expecting yourself to keep your resolution perfectly is a sure way to set yourself up for failure. One of my professors once told me that the voice of perfectionism isn't even a good critic because the voice of perfectionism demands something that doesn't exist and therefore fails to properly critique anything in this world. Make your resolution knowing you're going to screw it up a few times. Screw up a few times and then get back to it. This is how to keep your resolution; to force yourself to keep doing it even when you know you won't be able to keep it perfectly. Not only does that give you your resolution, but it develops character.

The voice of perfectionism is a bad critic. I don't have so much authority because I've thrown my resolutions away much too easily in the past, for the very reasons I've mentioned, but I am also determined to keep my resolutions, and to stop being so afraid of failure.