He Told Her About His Jaded Past—She Should've Run Far, Far Away But She Refused
Odyssey

He Told Her About His Jaded Past—She Should've Run Far, Far Away But She Refused

This is the her story. 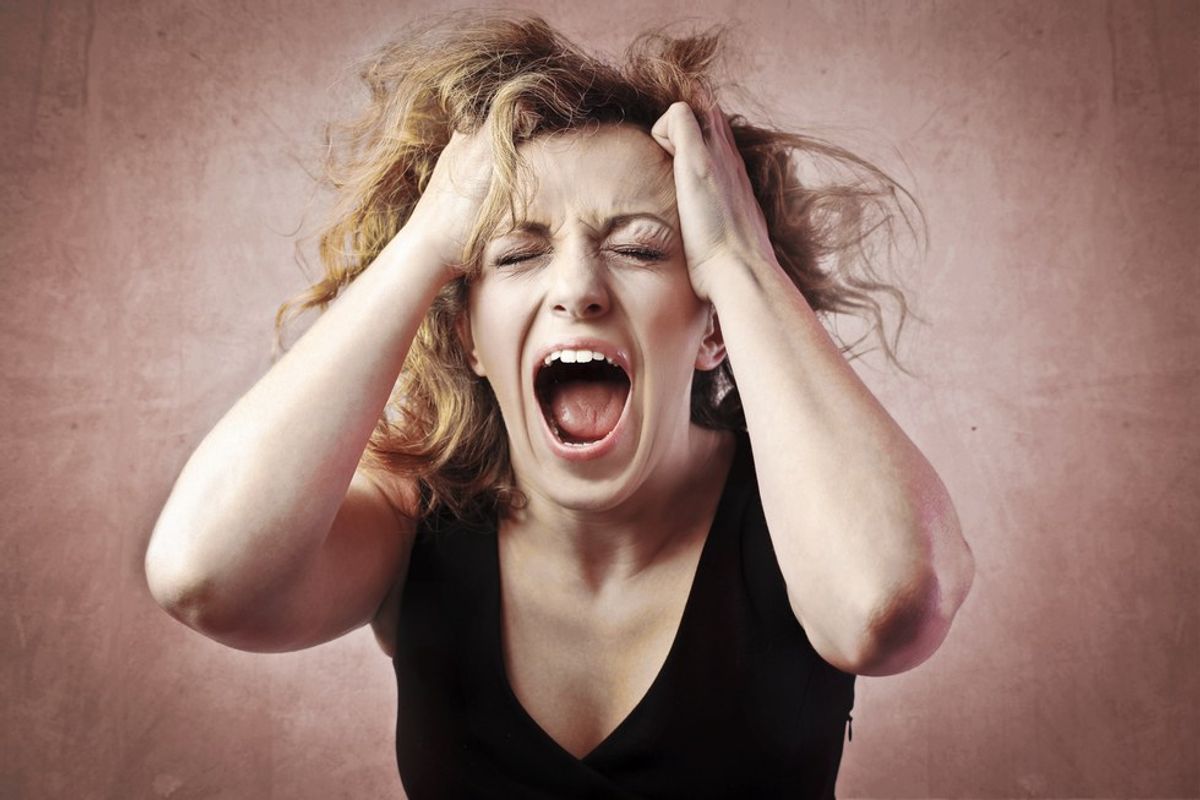 A young lady, almost out of her teens but not yet an adult, is attending college. It's a small, local community college where she knows 80% of the people from her old high school, but there's still that 20% of the "strange" hanging out around her. Among the strange is a guy, around her same age. He smiles at her as he fixes up his new laptop, so she approaches and they begin a conversation. It goes well; they exchange Instant Message handles and continue their conversation throughout the rest of the day. From then on, they are always together, and soon she is going home with him to his apartment, lying in bed with him and talking. Randomly, the guy says "You shouldn't like me, I've done bad things", so the girl jokes and says "What? Like, did you rape someone?". As she's half laughing it off he replies with a dead serious "Actually, yeah. Worst part? I don't feel bad." The laughter stops. The girl feels as though she should get out of his bed and get far, far away from him, but she doesn't. Instead, she just cuddles closer and reassures herself "It'll never happen to me."

A couple months have passed since this conversation of the guy's history. They have officially been a couple for at least 3 weeks, maybe a month. They've celebrated his birthday, which was the day they said I love you to each other for the first time, and have done everything but make love. She's just not ready, but she's a tease; lets him get so far then immediately cuts him off. This frustrates him but he won't say a word.

One afternoon, after they've fought, broken up, and managed to reconcile, they are together in his bed again. Starts out like any other time, but then he gets aggressive. He holds her legs down, pushes his weight on top of her, and as she feels him getting dangerously close to what she's not ready for, she says "Stop. Please. I love you. Stop."

But he doesn't listen. In fact, her saying "Stop" only made it worse. He then takes a hand off her leg and places it on her throat, telling her to shut up. She's shaking, crying, and it's hard for her to breathe, but he doesn't care. He wants what he wants, and he's going to take it.

Struggling to form words at this point, she's still begging him to stop, fighting him off of her. He then looks her in the eyes, forces himself into her, and while she's screaming in pain and tears, he says "Oops."

"Oops."
That's the last word she heard as her virginity was taken.
The last word of her innocence.

This is how she will remember what is supposed to be a joyous moment, filled with love.
It's a painful, cold memory, and she wishes she had run when she had the chance.

But now it's happened. He finishes and looks down at his newest victim, the girl he claims he loves. He smiles, kisses her, and says "It's done. Thank you.". Once he's off of her, she curls in a ball and cries just a little more before getting dressed and leaving. She suddenly feels worthless, ugly, used, and empty. How could this have happened? Did she deserve this?

She finally gets dressed and walks to where she meets up with her father to go home, but the entire walk all she can think is "Did I deserve this? Should I have been willing?" Her father notices something is wrong but doesn't question it; probably chalked it up to "Teenage angst". Her friends notice she isn't fully herself, so she fakes it and makes them all believe she's fine, nothing happened and she's the same happy girl she has been.

But this affected the rest of her life. The next time she tried to make love with a different guy, she burst into tears. And the next one. And the next.

Sex isn't very special to her, thanks to the jerk who stole her innocence. It will no longer have that feeling that people deeply in love share, because she knows nothing of that. All she knows is the pain and hurt that it can cause.

And she still shakes her head to this day for believing "It'll never happen to me."

If you or someone you know has been a victim of rape and would like to get in touch with a Rape Crisis Hotline, please call 1-800-656-HOPE.