The Issue With Disability Representation In The Media

The Issue With Disability Representation In The Media

Not all things that are seen are to be believed. 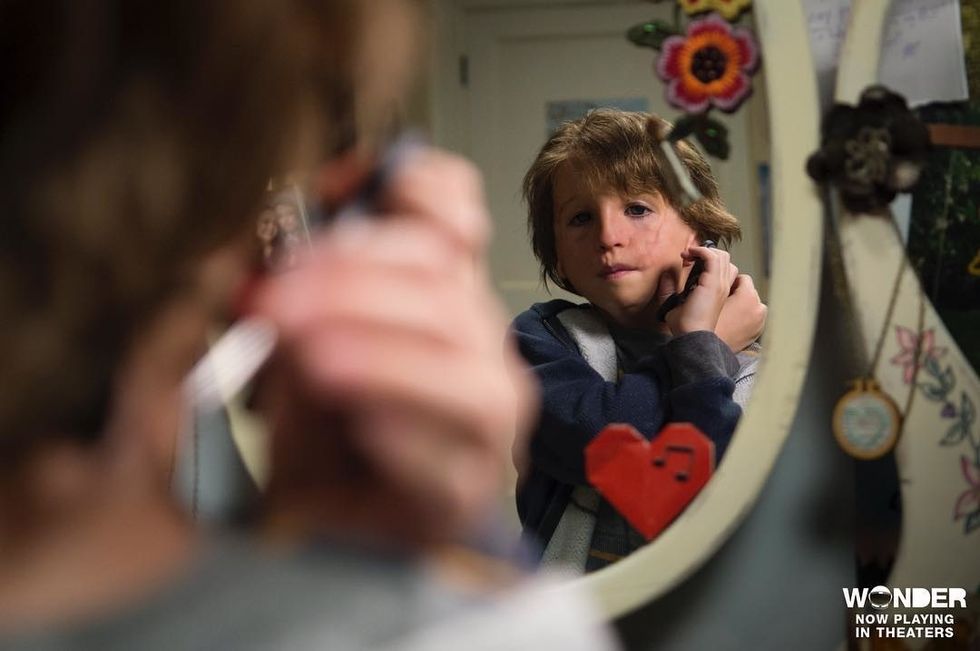 We've seen tons of films and television shows with characters with various physical and mental conditions, especially in recent years. Shaun Murphy in "The Good Doctor," who has autism, is a good example. Or, how about Eddie Redmayne, who earned a 2015 academy award for portraying Stephen Hawking in "The Theory of Everything," or Jacob Tremblay as a child with a facial deformity in "Wonder."

Look at that representation, there's nothing that needs to be changed!

The three actors I mentioned in that opening paragraph have two things in common. First, they portrayed a character with some form of disability. Second, they don't actually have the condition themselves. Can you see this picture I'm painting for you? Disabilities are being represented in the media, but people with disabilities are not.

A study in 2016 found that of the 2% of characters on television with some sort of physical or mental disability, 95% are being portrayed by abled actors. There is nothing worse than false representation, and this is the exact definition. And since the study also found that 20% of the American population has some sort of disability, way more than the 2% currently being represented on television, why don't we cast actual disabled actors for these parts to even out the ratio?

There are a ton of actors with disabilities, all of whom I'm sure would be more than willing to take part in acting… you know, since they are actors. Ability is not even a question, and if it is, it would be adding to the stigma that those with disabilities are less than human. The best thing is, these actors truly know what it's like to have the disability that they are portraying, unlike someone who will never know what it's like, no matter how much they try.

But isn't acting about being someone you're not? Why aren't doctors on T.V. played by real doctors, then?

They aren't being played by real doctors because real doctors are real doctors. They have a career… they aren't actors. Disability is something that, more often than not, is a piece of their identity, like someone's race or gender. There's a reason why blackface is wrong, but why isn't the same thing being said about disability?

The media has become an industry that focuses more and more on the profit their film or T.V. show makes, and less and less the art that is being produced. But, if marketability is an important factor, how about creating a marketing campaign based on the fact that an actor with a disability is actually playing the part? Or putting a big-named actor into a supporting role (as long as they're not playing a "savior" part).

There is so much more that needs to be changed regarding how the media portrays people with disabilities, the topic of this article being a tiny aspect of this "representation." And this doesn't just happen with films and television shows dealing with disability, but with the lack of gay or transgender people actually being played by gay and transgender actors, or white actors being shoehorned into films or television shows about people of color.

There's a lot to do, but there's a way to get there… you must simply implement the change.

conditions
Report this Content
This article has not been reviewed by Odyssey HQ and solely reflects the ideas and opinions of the creator.

9 Things People With Toe Thumbs Can Relate To