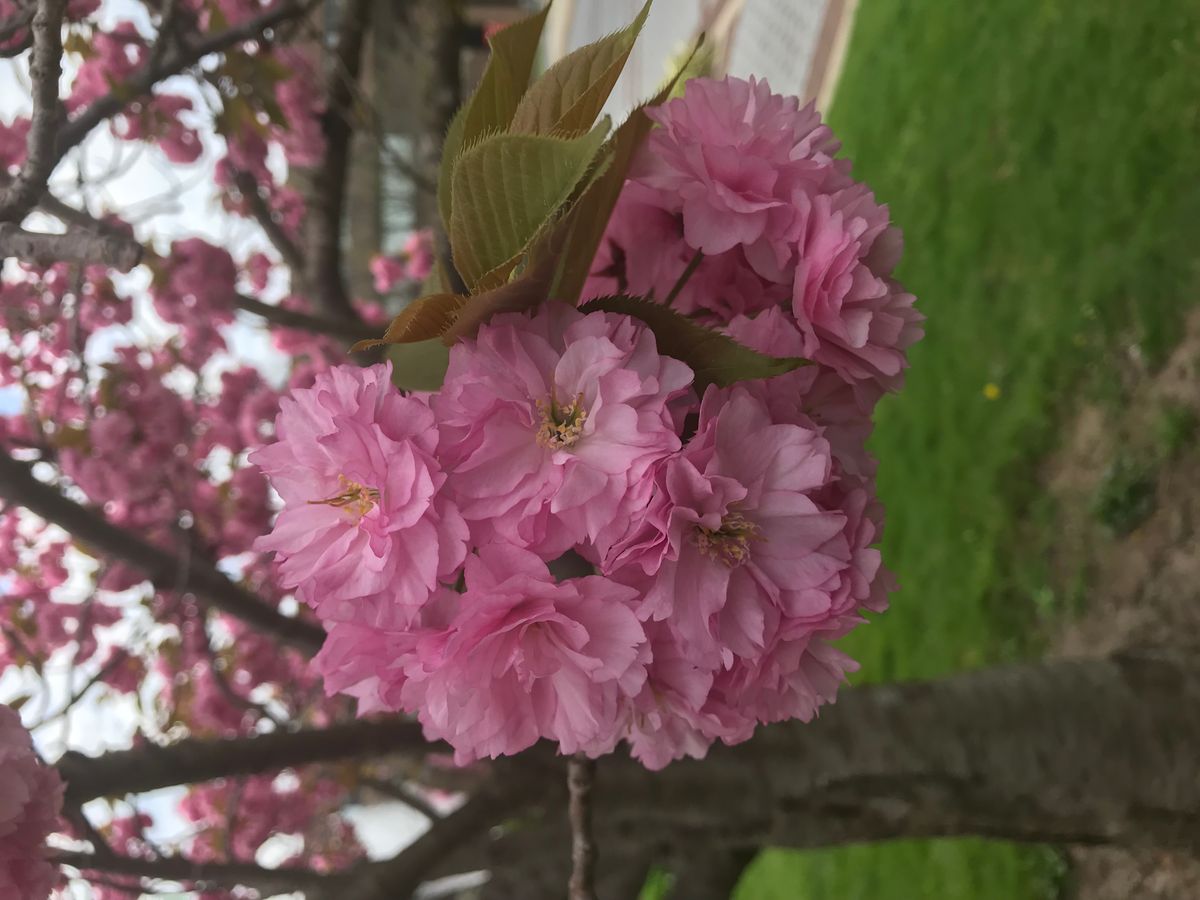 And every person who called it home.

"Isn't it beautiful?" they said.

"Now we can build there and not worry about disease or fires that could kill thousands,"

And we said "Yes, that is beautiful,"

And everyone who called it their job.

"Isn't it beautiful?" they said.

"Now we don't have to worry about drowning and massive storms that could kill millions,"

And we said "Yes, that is beautiful,"

And everyone who breathed it in.

"Isn't it beautiful?" they would have said.

"Now we don't have to breathe the air that spreads disease and causes disasters that could kill billions,"

And if we were still there, we probably would have said "Yes, that is beautiful,"