Isaiah Rashad: Another Underrated Artist Of The Time
Odyssey
CurrentlySwoonLifestyleHealth & WellnessStudent LifeContent InspirationEntertainmentPolitics and ActivismSportsAdulting
About usAdvertiseTermsPrivacyDMCAContact us
® 2023 ODYSSEY
Welcome back
Sign in to comment to your favorite stories, participate in your community and interact with your friends
or
LOG IN WITH FACEBOOK
No account? Create one
Start writing a post
Entertainment

Isaiah Rashad: Another Underrated Artist Of The Time

And another rapper with true meaning behind his lyrics. 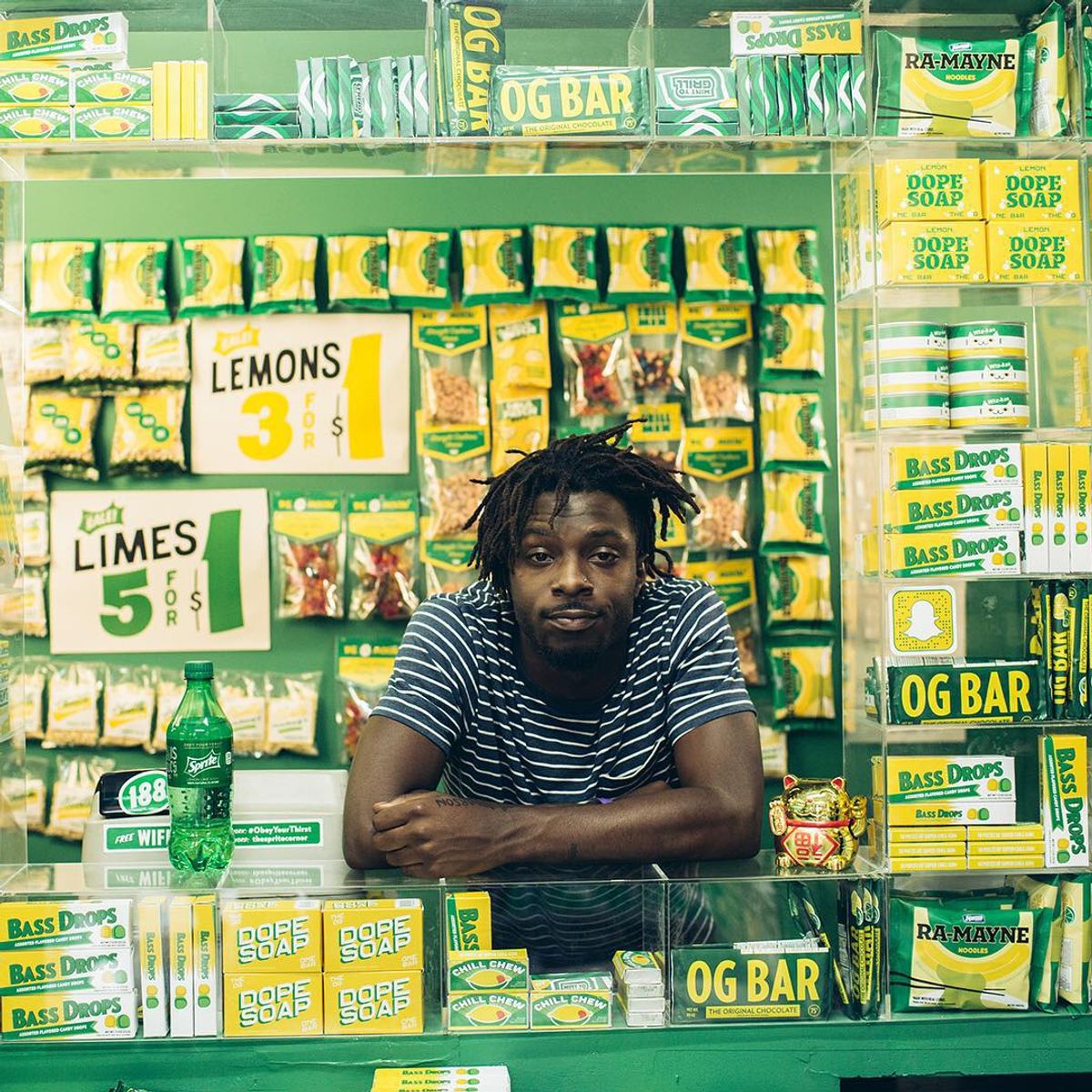 Born in Tennessee on May 16th, 1991, Isaiah Rashad would grow up to find a passion for making music. In his sophomore year of high school, Rashad started experimenting and rapping, recording on laptops. After working with local studios and uploading tracks to Soundcloud, people started to see what he had to offer. In the July of 2012, Rashad toured with Juicy J and Joey Badass, making him a more known name. Various record labels were giving Rashad attention, but he showed no interest and continued dropping singles on free music bases. The following year, Isaiah signed to Top Dawg Entertainment, a well-known independent record label also home to Kendrick Lamar, Jay Rock and many more accomplished artists. A buzz started after the 2014 release of Cilvia Demo, which reached spot 40 on the Billboard 200. Beginning in March of 2014, Rashad toured with ScHoolboy Q internationally and built his reputation. After this, he was named to the 2014 XXL freshman class, alongside with Chance the Rapper, Vic Mensa, Troy Ave, Kevin Gates, Rich Homie Quan, Ty Dolla $ign and a few others. Up until 2016, Isaiah constantly dropped tracks, keeping listeners waiting for an album. On September 2 he released his project, called The Sun's Tirade, which took number 17 on the Billboard 200. Critics describe the album as an intricate narrative of Rashad's life and conflicts. Two opposite "worlds" are described and compared. One being the glam of California living, a perfect life and the other the depression, drugs and growing up poor. Rashad strategically raps about his past Xanax and alcohol addictions, the absence of family, and scarred childhood memories. Isaiah acknowledges the problems normal people face everyday. Listeners can understand how even though Rashad is surrounded by the fame and lifestyle he worked to build for himself, he still can't escape his past. He speaks to those trying to escape their own problems. Enduring pain, pushing past obstacles and putting in work are the themes of The Sun's Tirade.

Rappers with a true meaning behind their pieces deserve attention. If you've never heard of Isaiah Rashad, the point of this article was to get you interested! Go listen to this rapper who came up from nothing and gives us satirical skits, smooth lyricism and powerful beats.

Nicole Marie Nigro
Individual Creator
2235
c1.staticflickr.com
Where to start...... Let me start with the cliche that life throws us curveballs and what we do with it is what counts.