Have we forsaken culture for the sake of dehumanized competition? 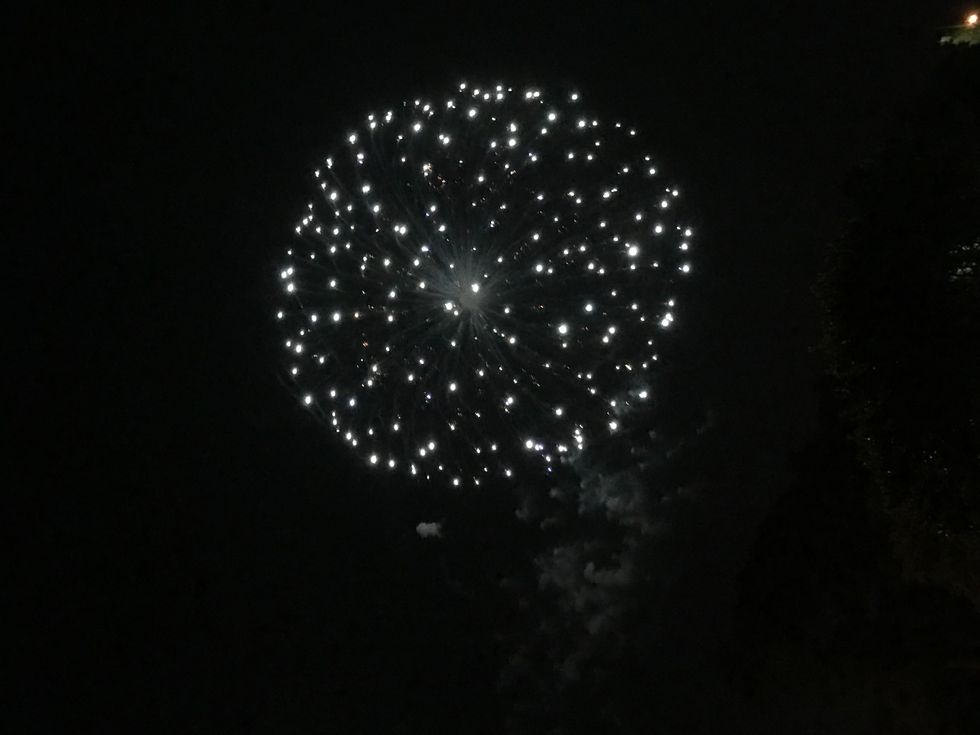 I grew up in a culture that frowned upon boasting. The children that went to the same elementary school and middle school as I turned their backs on people who would constantly boast about themselves. Sometimes, the backlash of boasting was bullying. Anyone who boasted about themselves was considered stuck-up, and NO ONE wanted to be stuck-up. Being stuck-up was not "cool" or "chill." I grew up understanding why people respected humility: there is a time and place to use talents, but there is a difference between being a show-off and simply boasting about the possibility of showing off. There is a difference between putting money where your mouth is and only making boastful statements to impress people or instill fear in them. However, our society has morphed into a highly competitive environment where people have become numbers: their credit score, their bank account, their GPA, their grades, and the amount that they pay rent. In a society where everything is becoming a competition, we have lost the value of culture. In that loss, can we afford humility?

Obviously, we must boast about ourselves on our resumes and in our job interviews. We want to persuade a potential employer that we are the best choice to be added to their company. However, not everything in life should be a competition based on the inhuman numbers that are a part of our lives. Particularly, I have witnessed college students competing regarding grades. If one person gets a 96 and the others gets a 97 on the same exam, the person with the 97/100 score is "better" and "more intelligent" than the person who scored 1 point lower. One exam that is based on circumstances such as amount of studying, emotional components, stress level, and nutrient intake is being used to compare two different people who may have the same amount of intelligence. However, because of this type of comparison/competition being fostered between people, they feel obligated to boast about themselves and potentially dehumanize their "competition." This competition is an illusion made by people who want to feel that they have power over other people, and this is dehumanization.

What we have forgotten is that personality and temperament are essential ingredients to success. Simply using numbers to try to make people measure up against each other is not only dehumanizing, but it also ignores vitals parts of a person that drives them to think the way that they do. Intelligence is useless if the person who has intelligence does not simultaneously have motivation to use it. Intelligence requires drive, and only personality and temperament foster that instrumental drive. By ignoring these vital parts of people, we have ignored the importance of culture. Instead, our culture has been infused with a sense of competition that forces people to either boast about their accomplishments to gain respect of others or be considered weak and useless. Because everyone is expected to follow the boasting behavior, when someone attempts to act with humility, that person is instead assumed to not have any actual abilities at all.

Personally, I have been put in situations where people put me on the spot and expect me to show-off my abilities. If I do not submit to what they want, then it is assumed and stated that I do not have the abilities. However, if I give into what they want, I must boast, and I am known for what I can do.

Is humility worth our time in shaping our own culture? Humility is considered a virtue because it is not trying to gain power over others or trying to instill a sense of inferiority in our equals to make them believe that they are beneath us. I do not think we pay enough attention to how each individual shapes our holistic culture. I think humility is important for our culture because there should be a time and place to boast, and there is a tasteless time and place to boast about oneself. That tasteless time is usually when the purpose of boasting is to try to gain unnecessary power over others. Humility is important because it reminds us that as humans we are all made as equals in respect to human dignity. No illusion of competition should erode the respect that we deserve equally as human beings with the same amount of sentience as one another. The respect that should be reserved for all people is instead being channeled into whoever is willing to boast the loudest and the longest. What is dangerous about boasting is that it can be a bucket of lies instead of truth.

So, can we afford to be humble? Has the system become so corrupted that people must boast about themselves to gain power to later fix it?

There is a danger to not making people put their money where their mouth is because the mouth can run amok in a field of lies.

Has society become too competitive? I hope not. There is a beauty in not putting on airs. Putting on airs should never be considered stylish.