Is Global Terrorism Economically Beneficial To The US Economy?
Odyssey
CurrentlySwoonLifestyleHealth & WellnessStudent LifeContent InspirationEntertainmentPolitics and ActivismSportsAdulting
About usAdvertiseTermsPrivacyDMCAContact us
® 2023 ODYSSEY
Welcome back
Sign in to comment to your favorite stories, participate in your community and interact with your friends
or
LOG IN WITH FACEBOOK
No account? Create one
Start writing a post
Lifestyle

Is Global Terrorism Economically Beneficial To The US Economy?

Say goodbye to the Eiffel Tower, and hello to the Golden Gate Bridge 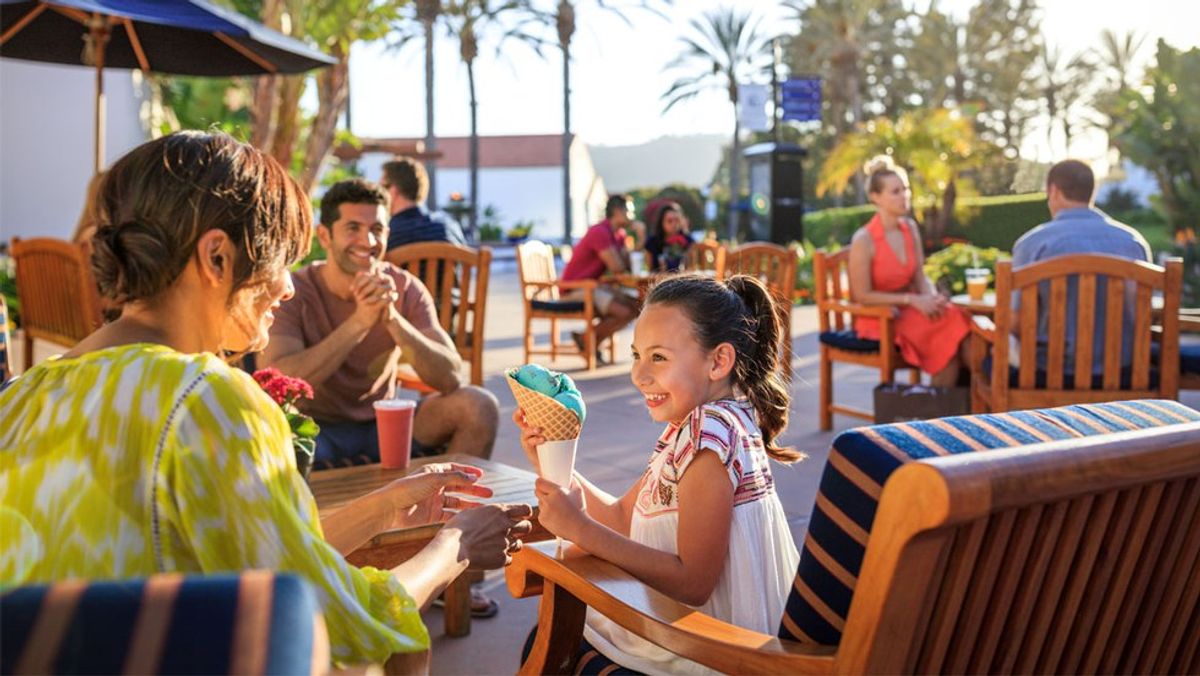 Given the recent terrorist attacks in France, Germany and Belgium, potential United States tourists are instead opting to vacation at home. These actions, even with the recent terror events in Orlando and San Bernardino, seemingly validate the confidence that U.S. citizens have in security at home.

According to YouGov, a data collection site, "about 10% of American travelers have canceled a trip in response to the terror attacks, eliminating a potential $8.2 billion in travel spending."

One-fourth of that group surveyed said they canceled their flights to go to a safer destination.

A social psychology professor at the University of Michigan, Oscar Ybarra, said, “We think it’s better to be safe under those circumstances by not doing anything even if we forgo the benefits of having new experiences.”

To think that $8.2 billion in travel revenues were canceled almost overnight, clearly demonstrates the power that these terrorists have on the World economy. However, assuming that US residents will continue to vacation, it then is likely that those same travel dollars are being spent domestically, and are in fact beneficial to the US economy.

In my hometown of San Diego, California, I have never seen first hand the huge flux of tourists this summer. Never before has it been this crowded, as there is no parking, beaches are overcrowded, and many pedestrians are wandering the local streets.

Selfishly, I really prefer less tourists in my “back-yard”, but I understand that many US residents want to remain domestic due to attacks abroad. The good news is that our economy will directly benefit.

Nicole Marie Nigro
Individual Creator
2112
c1.staticflickr.com
Where to start...... Let me start with the cliche that life throws us curveballs and what we do with it is what counts.