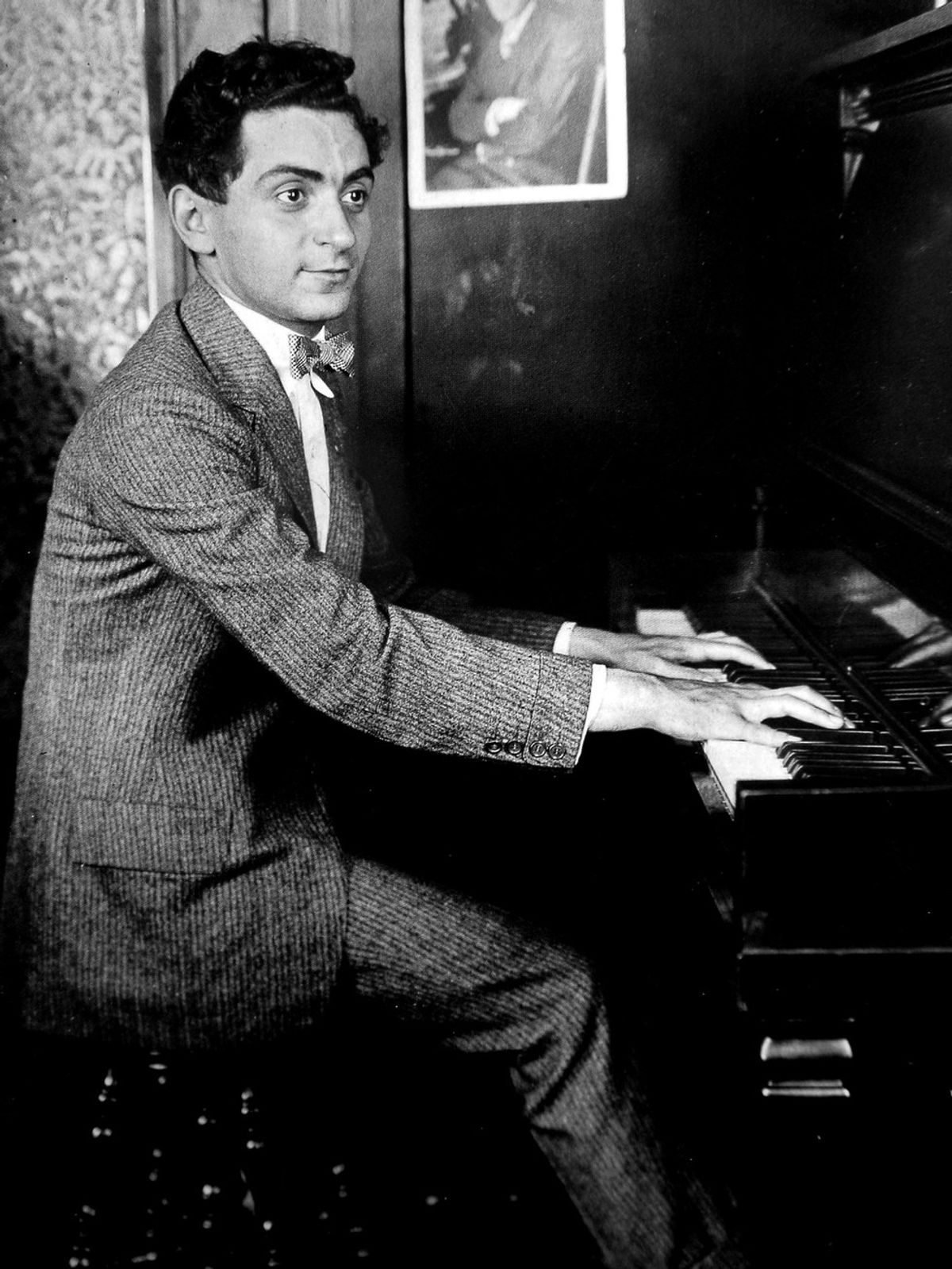 Irving Berlin, the Russian-born, American songwriter, always said that his success was a result of work. By work, he may have been referring to the fact he would write a entire song every single day, not stopping until it was done. He would start at eight at night and work until four or five in the morning. Among the songs he ended up writing were "White Christmas," "There's No Business Like Show Business," and "God Bless America." While you may never hear a Irving Berlin tune in a club, it is unlikely that any song you do hear in a club will have the longevity of a Berlin song. Despite the immortality he achieved through his composing, he was really an amateur.

Unlike his well-trained contemporaries such as virtuoso pianist and composer George Gershwin, New York College of Music graduate Jerome Kern and sought-after composition teacher, Ferruccio Busoni's protegé, Kurt Weill, Berlin was never educated in music theory, composition, or piano. Actually, the only musical training he never received was singing lessons from his father, a cantor. This lack of training did show. Irving Berlin could only play piano in a single key, F sharp major. For those unfamiliar with the piano, he almost exclusively played on the black keys. Nevertheless, he managed to write 1,500 songs (though he may have written many more). Among these were 25 that were #1 hits.

However, what Irving Berlin did went beyond music. He helped define the United States through music. Berlin used his music to not only the American ideal as in the song "God Bless America," which was used as a peace song during the rise of Adolph Hitler. Unfortunately, he was used against. He also wrote campaign songs and used his music to oppose Prohibition and support those hurt by the Great Depression.

In relation to music, he may have clearly defined what American music was. To quote George Gershwin, "I want to say at once that I frankly believe that Irving Berlin is the greatest songwriter that has ever lived.... His songs are exquisite cameos of perfection, and each one of them is as beautiful as its neighbor. Irving Berlin remains, I think, America's Schubert. But apart from his genuine talent for song-writing, Irving Berlin has had a greater influence upon American music than any other one man. It was Irving Berlin who was the very first to have created a real, inherent American music."

Even if you do not like Irving Berlin's music (though I doubt you could not find a song of hit that you like) or feel that his music is far to old to be applicable to you, his story is very much applicable to most people. He was an underdog. After being forced to leave Russian because of the aggressive mistreatment of Jews by Tsar Nicholas II, Irving Berlin and his family could only find lodging in a dark, wet basement on the Lower East Side of New York. He literally went from being underground to being the greatest and most in-demand songwriter in the United States. The whole time he supported the country he loved.

In 1989, Irving Berlin died at the age of 101 and was mourned by the entire country. Speaking on his death, George H. W. Bush said, Irving Berlin was "a legendary man whose words and music will help define the history of our nation."