10 Things That Become Obsolete When You Reach The 'IDGAF' Part Of Your 20s
Odyssey
CurrentlySwoonLifestyleHealth & WellnessStudent LifeContent InspirationEntertainmentPolitics and ActivismSportsAdulting
About usAdvertiseTermsPrivacyDMCAContact us
® 2023 ODYSSEY
Welcome back
Sign in to comment to your favorite stories, participate in your community and interact with your friends
or
LOG IN WITH FACEBOOK
No account? Create one
Start writing a post
Student Life

The more I grow up, the less irrelevant I strive to be. 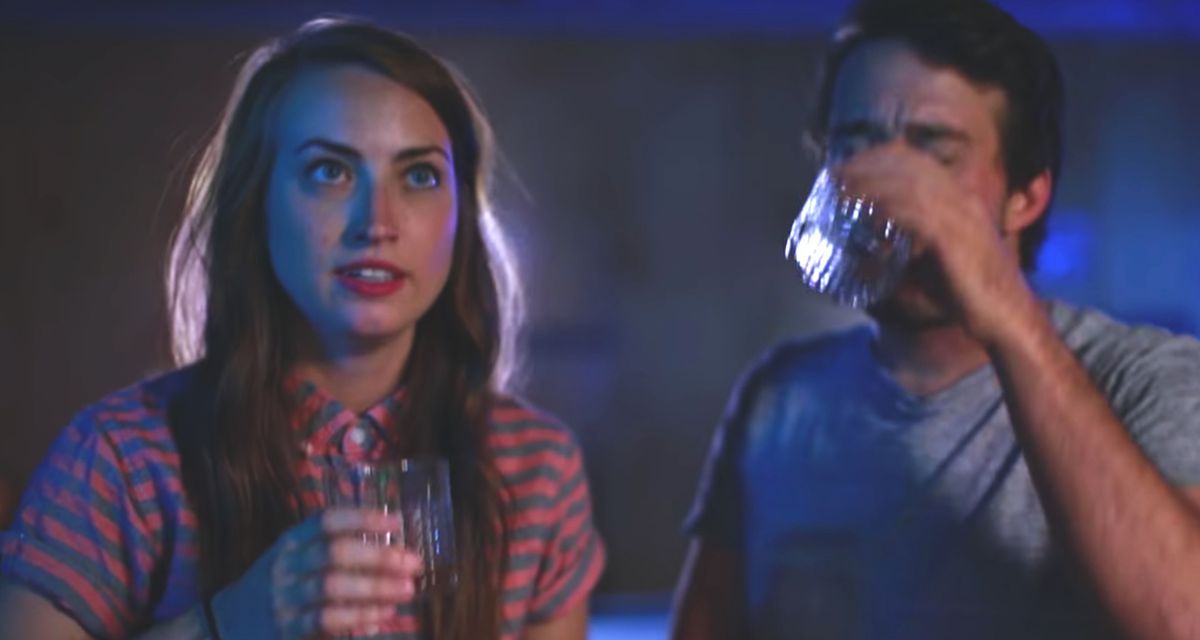 There comes a point in a person's life when they realize that certain "proclamations" they've held to themselves aren't worth it anymore to keep, whether or not it's because of you evolving into an overall better human being or just circumstantial situations that force you to just grow the f*ck up.

Here's a list of things that, to me, have become irrelevant to let bother me anymore at this particular point in my life.

1. Forcing yourself to hang with people you have no intention of ever associating with anymore.

I mean, why waste your valuable time with people you literally cannot stand? We are twenty-something-year-olds and we do not have to do this anymore!!!!!

True, sometimes things happen that are beyond our control and sometimes it's really difficult to see past that and not wallow in our own misery. Other times, for instance, like gaining the few pounds we really didn't want to gain is actually kiiiinda our fault and once we let this resonate with us, it's rather easy to use this one defeat as a motivator.

3. Whether or not you hurt someone's feelings.

Obviously, it's not okay to intentionally hurt anyone's feelings, nor is it okay to not take into account someone's feelings. Having said that, it's perfectly fine to say what's on your mind because constantly sugarcoating everything you say to those around you will help no one. If a person is outwardly asking you what your thoughts and feelings were, why should you get penalized for doing exactly that? Enough of this too.

4. Putting people before you who don't deserve to be put there.

This goes for friendships, relationships and any other -ship in our lives. I'm personally guilty of having had done this for years and I want to say it stopped once I realized my own happiness and mental state was being compromised as a result of it.

5. The act of burning bridges.

It's fairly easy to angrily burn the bridges around you that didn't serve a greater good of a purpose for you anymore but it's better to just bow out of said relationship both respectfully and cordially. No grand finale, no grand gesture.

It's always evident when you're in the wrong, exactly how it's always clear when you're in the right. When you know, you know and by this I mean when you've done nothing wrong, don't go running around asking people what you did wrong. Instead, run around doing the more important things you have to be doing.

Being the most important ~irrelevent~ number on this list, it's pretty self-explanatory. Whatever happened in ones past holds zero importance at a certain point in our lives. However we decided to deal with it then and whenever said thing happened and whatever else factored into our past stresses and hurdles, it means absolutely nothing if we somehow overcame it and learned what we could from it.

8. That one pair of sneakers.

Sneakers, an overpriced pair of jeans and anything else we've always hesitated on "splurging" on. There comes a point where we have to just say f*ck it and treat ourselves. Take it from me, it hurts A LOT to see the money we have in our checking account to suddenly decrease but if it's something we really can't stop thinking about, you probably won't stop thinking about it.

9. Drinking on a Wednesday.

Or any other "random" weekday. It's your last semester of undergrad- do whatever you want. It's totally irrelevant to think too hard about getting completely trashed on a random day of the week when you should just do it.

10. That the relevant people in your life will always override the irrelevant ones.

Just accept what you can't change, and do what you need to for the things you can.

QueenRadhi
The State University of New York at Stony Brook
3145