Netflix's Iron Fist Review from an Invested MCU Fan
Odyssey
CurrentlySwoonLifestyleHealth & WellnessStudent LifeContent InspirationEntertainmentPolitics and ActivismSportsAdulting
About usAdvertiseTermsPrivacyDMCAContact us
® 2023 ODYSSEY
Welcome back
Sign in to comment to your favorite stories, participate in your community and interact with your friends
or
LOG IN WITH FACEBOOK
No account? Create one
Start writing a post
Entertainment

Ever so minor spoilers, but those come with reviews 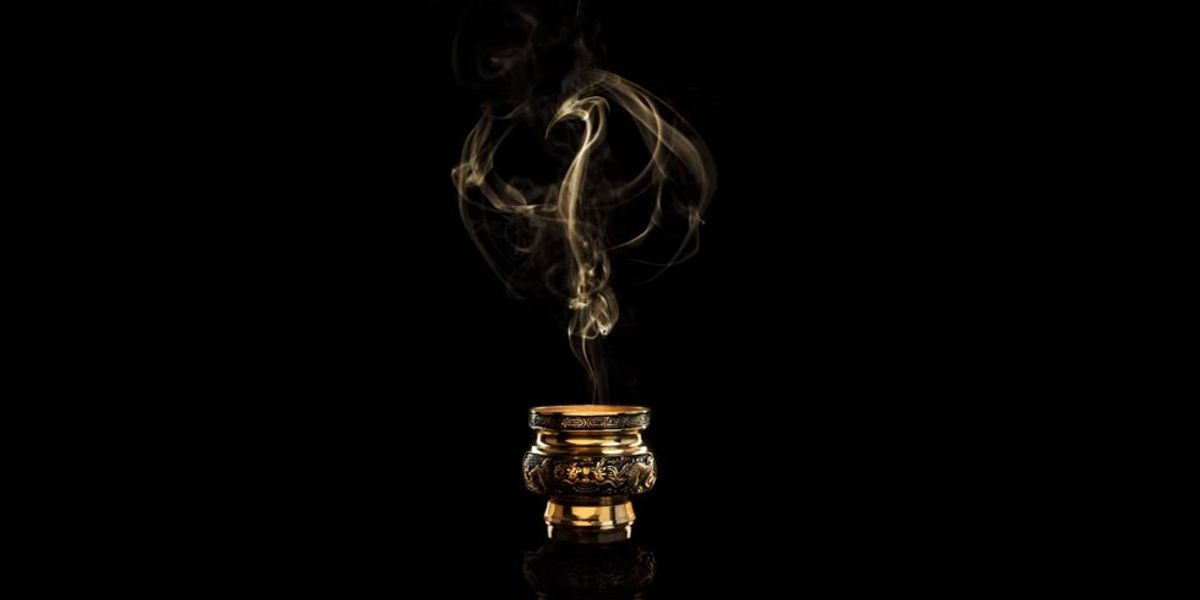 Hello! It’s your friendly, neighborhood Marvel Cinematic Universe enthusiast here! We need to discuss the controversial Iron Fist show that has been recently released on Netflix.

If you have access to Netflix, there may be a likely chance that you have dipped your toe into one of the Marvel-Netflix hero’s shows at some point. Daredevil has two seasons, Jessica Jones has one, and Luke Cage has one. All three shows have had raving reviews and their own respectful praises. I personally loved them all; they were fantastically made and executed.

When I heard that the next hero Netflix planned to add was the Iron Fist, I didn’t really have an opinion. I knew nothing about Iron Fist and unlike the other heroes, I didn’t even do research into the history/OG-comic storyline of Iron Fist. Please note that I am not an I-was-into-the-comics-first type Marvel enthusiast. I became really invested in the MCU somewhere in-between 2011 and 2012 (so think the time around when we got the first Avengers movie). However, even though I’m a MCU-bred fan, I do my research on how accurate the movies and shows are next to the comics and I really prefer it when the MCU follows the comics rather than pull a Joss Whedon or a Hollywood.

When I saw the trailer for Iron Fist, not gonna lie, I was excited! Couldn’t wait for it to come out. But then, the reviews came in….and they were bad. Go on Rotten Tomatoes and see for yourself. Instead of fighting it and being defensive (an old habit I have gotten rid of in regards to MCU content), I just lowered my expectations. This has been a more common thing for me with the MCU films, but as someone who thinks the Marvel-Netflix content is some of the best MCU content out there right now, I just….I needed to give Iron Fist a chance. And so I have.

Unfortunately, Iron Fist is most definitely the weakest of shows within the Marvel-Netflix realm. The first thing you will notice when you start watching (if you decide to) is the pacing: it’s almost painfully slow for a super-hero genre. If you get to the third episode, you might ask yourself why you just wasted three hours on something that didn’t have to be three hours long.

The acting is just weird. I can’t tell if Finn Jones is a bad actor, the director was shite, or if Danny Rand’s character is just like that. The only person that stays consistent (throughout ALL FOUR shows, I might add) is the queen herself, Claire. But back to Danny, I just don’t like Danny’s character. Yeah sure, boy’s got moves, but he is naïve af. To a point where it bothers me. I’m worried that in The Defenders, Danny will pull some stupid little-brother ish. Hopefully he will follow the others like a good child or he will grow into his maturity. Also compared to the other Marvel-Netflix heroes, it’s a little harder to make Danny relatable. He is a riches to rags to riches story who knows Kung Fu and feels like an outsider. The other heroes are also outsiders, but they are actual minorities and quite frankly, have more depth: Daredevil is disabled, is trying to make a career in a competitive field, broke, and is constantly conflicted between his religious beliefs/morals and what is happening in the real world and what his body and mind want to do. Jessica Jones is a foster kid, a woman living in a man’s world; fights the patriarchy, has been through an abusive relationship and is attempting to cope with the PTSD. Luke Cage is a black man, framed for something he didn’t do, sticks stubbornly to his values and does what is right. If you compare Danny to these three, what does Danny Rand offer to the audience that is relatable? What can someone find in Danny Rand that makes them feel more connected/attached to the character?

It seems like the writers just didn’t put in nearly as much effort into this show. There are more cringe-worthy parts than there are parts you want to watch over and over again. You might be able to half-ass your paper that’s due in a few hours, but you can't half-ass a big show like this. It’s not until later in the season that the story becomes interesting and cliff-hanger-y enough to where a normal non-MCU person might want to stick around for. And that's a problem.

The only reason you might want to watch Iron Fist through and through is for the story. Because I’ve been invested in the MCU for so long now, I do try to watch everything because it all adds up to something. They are like puzzle pieces and I’m here to complete the picture. I’m constantly looking for clues or things that add up within the different shows and movies. It’s fun for me. If you have become invested enough in The Defenders story line (aka the Marvel-Netflix heros), Iron Fist will be on your watch lists because the overall storyline is effected in Iron Fist.

TLDR; Invested in The Defenders storyline? Watch it. If you couldn’t care less about the big picture, skip it, not worth your time.