I Got The iPhone 11 After Having My iPhone 8 For Years, And I Honestly Don't Know If It's Better

Here's to a new era. 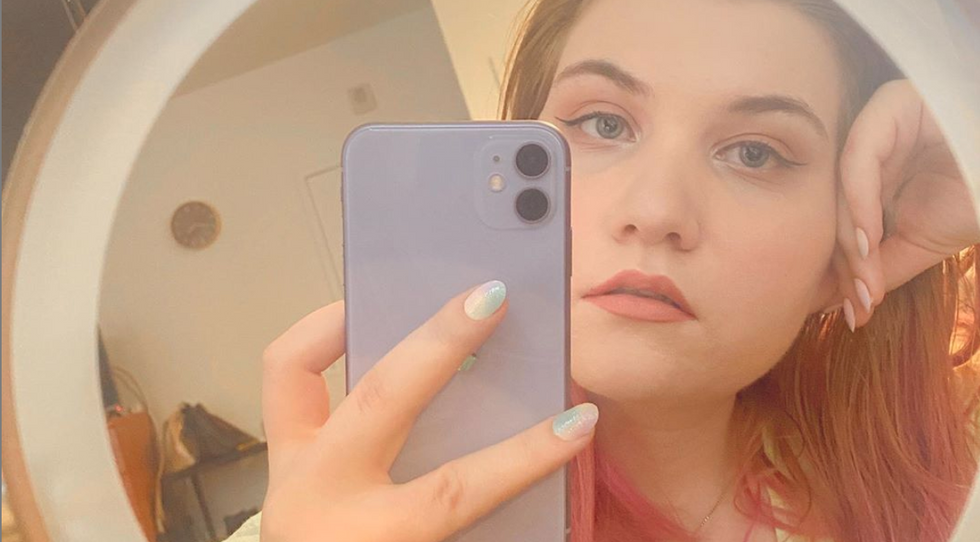 When a new iPhone was released to the public, I would look down at my iPhone 8 and would say to myself, "Why do I need a new phone for?

For almost two years, I was content with my iPhone 8, but I ran into a problem.

The most vital part of the phone, the charging port, just stopped working one day. I did have a panic and I didn't know what to do. I looked up tutorials and even went to the Apple store for some help.

Due to the expensive price and not being able to have my phone for a week, I worked through my dilemma by using Bluetooth headphones and wireless charging.

It was an inconvenience, but I worked through it.

When my mother placed the order for my new phone (and hers as well), I knew this was the end of an era. I was excited about getting my new phone but I knew that I had to give my old phone.

Six days later, the UPS truck rolled up in front of my house and dropped off two boxes. I picked up the box and I opened it to find my new lilac iPhone 11, and the return kit for my old phone. I powered up my new phone and it began.

I transferred all of my data onto my new phone and officially got it activated. After the activation, I texted a friend with the "new phone, who dis?" joke (I told him that it was actually me). I factory reset my iPhone 8 and placed it in the return kit.

I put my new case on my new phone (which I received the day before) and I was good to go.

I only had my new phone since yesterday (as of writing this article) and it feels weird. The iPhone 11 is bigger than my last one and I was always used to the small size that almost fit into my palm. I'm going to miss that.

Another thing that I will miss is the home button—missing you already.

Here's to another two years with you, iPhone 11, or when I get another phone.

Related Articles Around the Web
technology
Report this Content