Zayn Malik Finally Finds His Voice In 'Mind Of Mine'
Odyssey

Zayn Malik Finally Finds His Voice In 'Mind Of Mine'

Finding the real Zayn, and liking him. 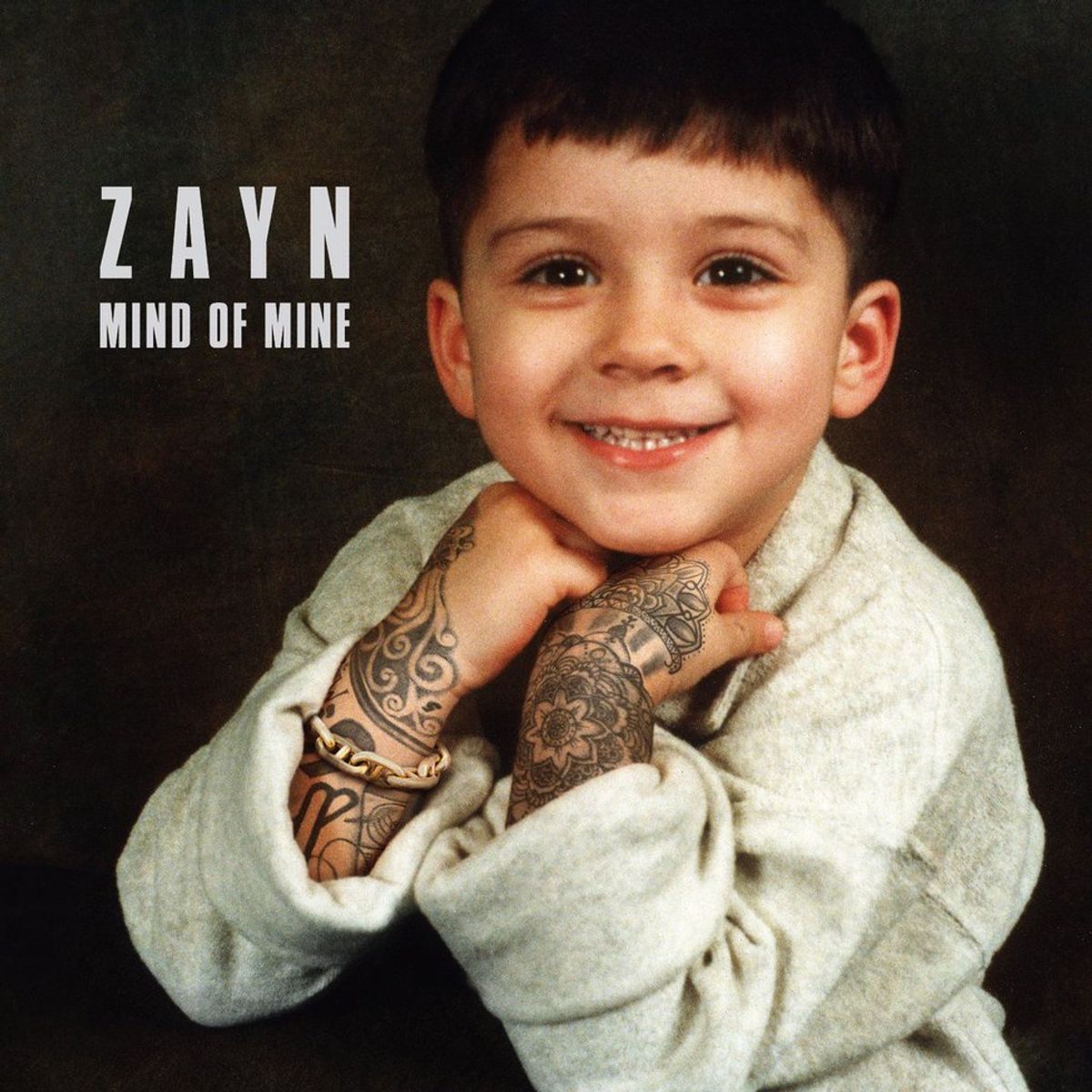 Zayn Malik leaving One Direction was a top headline on every news platform on March 25, 2015.

Prior to Zayn’s surprise departure, people speculated about someone leaving One Direction ever since “What Makes You Beautiful” reached commercial success worldwide. They bet all their money on Harry Styles. To them it made sense; he was the good-looking press bait who had a charming personality and a good voice. People predicted that once the band started their downward spiral, the rest of the members fade into oblivion while Harry Styles had the career that would be comparable to Justin Timberlake. Although they had their suspicions, no one could’ve ever seen Zayn's departure coming, especially at the height of One Direction’s success. While it surprised everyone, it definitely didn’t surprise me. In a way, Zayn leaving One Direction made sense.

Anyone with eyes could tell that Zayn wasn’t entirely happy in One Direction and the reasons extended beyond the pressures of fame. In a way he was content; he was in a world-famous, record-breaking boy band, had a gorgeous fiancé and more money than anyone close to his age could ever imagine having. However, if you have a minute, listen to any One Direction album, starting from "Up All Night" to "Four." Then go back and listen to any solo interview that Zayn has ever done during his time in One Direction. His influences were more urban, with R. Kelly, Usher and Prince listed among his favorite artists. He sang “Let Me Love You” by Mario – an R&B artist – for his "X-Factor" audition.

Once One Direction had more of a hand on creating their own music, there was no trace of Zayn’s influences anywhere. The band’s music had every trace of pop and rock and showcased every members’ vocals, but there was nothing that screamed Zayn.

If you add that to the fact that all members of One Direction had a certain image they had to maintain, it’s no wonder why Zayn made the decision to leave, albeit I can imagine it was a difficult decision.

Although I can’t really call myself a true One Direction fan, I am fascinated by Zayn. I realize that that last sentence made me sound like a stalker, but it was always weird to me how someone who was so heavily influenced by R&B and hip-hop could just stand by and sing songs that he wasn’t too passionate about singing. That’s why he needed a solo career. He needed that artistic freedom to publicly become whoever he wants to be. When Zayn released “PILLOWTALK”, he sent that message to everyone: this is who he is, this is the kind of music he wants to make and he’s not apologizing for it. I couldn’t be more proud of him.

Zayn’s first solo album,"Mind of Mine", is the kind of music I expected Zayn Malik to make. Listening to it reminded me of falling in love for the first time. The music was exciting and gave a fresh take on life. It made me feel sexy and for four minutes, I walked up and down my hallway thinking I was a Victoria’s Secret model. Someone then came through the door and I was immediately snapped out of my fantasy. The entire album isn’t life-changing or ground-breaking musically, but it makes you feel something because of the background. For the very first time, we get to hear Zayn Malik’s voice. His voice – both his vocal ability and his artistic voice – are finally being unleashed onto the world.

I didn’t realize that I was looking for the real Zayn Malik until he was presented in front of me in the form of this album. Now that I’ve found him, I can’t wait to hear more from him. He has an interesting voice.

If you want my personal recommendation, listen to “BeFoUr” and “wRoNg”, the latter track featuring Kehlani. Those two tracks alone prove that Zayn is on his way to bonafide superstardom. He’s not the next Justin Timberlake or the next anyone; he’s the first Zayn.