Women are entering into the political scene, and it's only a matter of time before we take back everything. 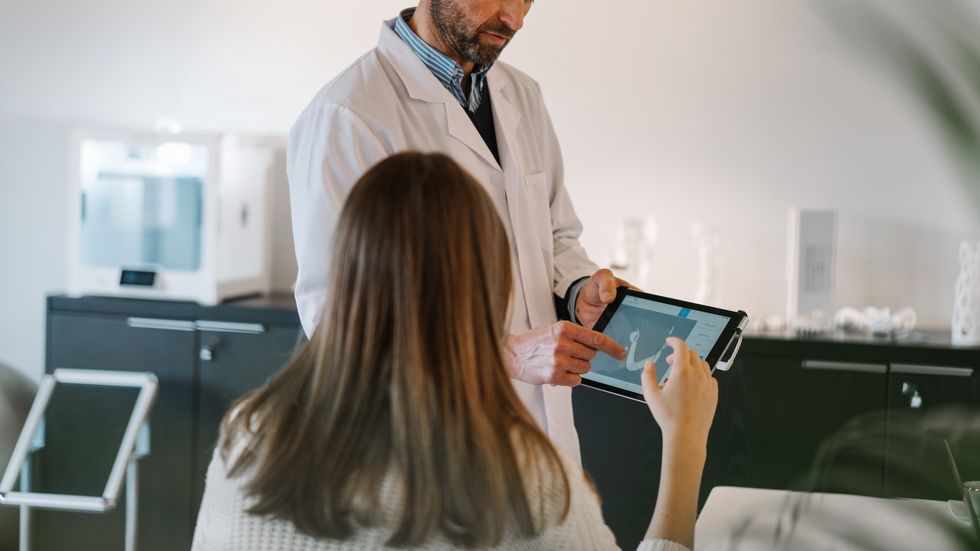 The government has two primary health insurance programs for the public. Medicare is for those who are over the age of 65 or for those whole have a special disability case. On the other hand, Medicaid is for those who are financially unstable but have to meet the required low-income mark for registration. This is for both men and women.

The federal government ordered states to cover Viagra under their Medicaid programs Thursday, infuriating many of the nation's governors, who swiftly accused U.S. health officials of costing them millions of dollars and ignoring their worries about the male impotence drug. — LA Times

Viagra is a pharmaceutical drug that helps men procreate at will. Some women, especially teenage girls, are not willing to reproduce and need birth control. Government-provided birth control is not available to adolescent girls who are not disabled or who are above the financial standard for Medicaid coverage and not serving in the military. Girls under the age of 18, without disability or the appropriate Medicaid economic class range, have to rely on private or employee insurance plans. The government seems to be under the impression that the human race is on the verge of extinction in order to justify funding Viagra at such a cost.

There is honestly no good explanation as to why the government finds the need to mandate a drug to help men have an unhealthy prolonged erection for hours. One might suspect the health officials who made the decision are old white males with erectile dysfunctions. On top of that, some have even managed to pass certain public health policies such as the Arkansas Anti-Abortion Law, which allows men to have full custody of the baby conceived by the girl they raped even if she is completely under-aged.

Under-aged marriage in third world countries is a current public health issue and it seems that Arkansas is misinformed of female's health. Although a female is able to conceive a child around the time they begin to menstruate, they are still not of the most opportune child-bearing age until they are 21. This is because by the time a female is 21, her body has stopped growing and she is considered to be "mature." Fewer pregnancy complications happen by mature females than by young girls where some can die while giving birth.

Complications during pregnancy and childbirth are the leading cause of death for 15–19-year-old girls globally according to the WHO.


We are currently seeing these issues because female's birth control is not as funded by the government as it should be — and yet Viagra gets a mandate. If girls had the option to take birth control free of cost, then they would most likely be unable to conceive even from being raped. As generous as Medicaid sounds, the low-income range excludes many teenage girls and Medicare's SSDI only covers those with a disability. Worst case scenario, we need to protect our own.

Planned Parenthood is a non-profit organization that is not funded by the government but has been around for years to help females with their health and reproductive system. This non-profit has provided millions of women with rape counseling referrals, cancer screenings, STD testing and treatment, prenatal services, inexpensive birth control, and contraceptives. Their mission is beyond women's health, it's justice.

Since 1916, Planned Parenthood started a movement to help women and girls. Their mission has grown globally. Yes, this means that for over a hundred years, women have been neglected by the government trying to find ways around their control over their bodies. A hundred years with Planned Parenthood by our side, it is only fair if women start to really fight back. Basic human rights for protection and a chance at freedom by the government is beyond overdue.

Women are entering into the political scene, and it's only a matter of time before we take back everything. Planned Parenthood has grown globally over the hundred years, planting seeds all over the world to help girls blossom into healthy women. Looks like we never needed the government.