In Defense Of The Second Amendment
Odyssey

In Defense Of The Second Amendment 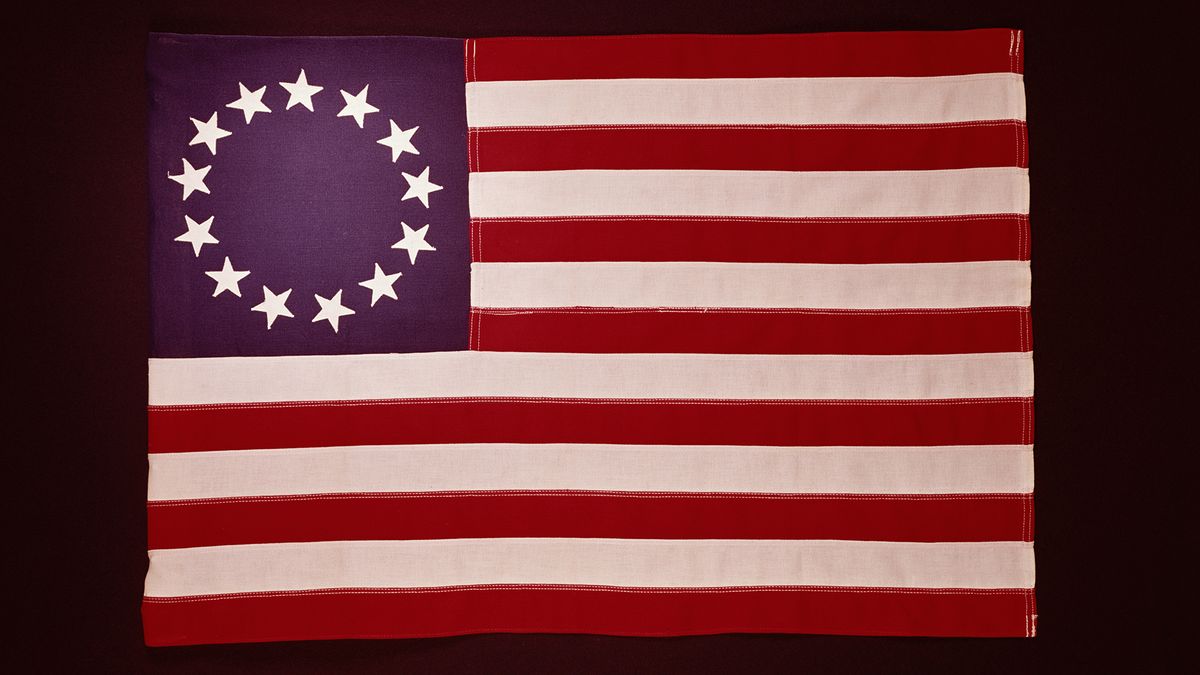 "A well regulated Militia, being necessary to the security of a free State, the right of the people to keep and bear Arms, shall not be infringed."- Second Amendment, Bill of Rights, U.S. Constitution

Over the past few years, we have seen gun wielding madmen kill or maim innocent people all around the country. This article is not to dispute that claim- because it is true. However, with these sightings, we have heard a lot of noise, mostly from the Far Left mouthpieces, that the Second Amendment needs to be changed or outright abolished due to the risks that guns present to the general population. That idea is just wrong. Let's look at some arguments against the Second Amendment and see if getting rid of it would actually decrease the violence.

Argument: "The Second Amendment was meant for muskets, weapons that took a lot of work to reload."

Rebuttal: Was it though? By the time the Second Amendment was written in 1791, there were numerous types of "assault weapons" that were available like:

the Belton flintlock in 1777, (could fire approximately twenty rounds in five seconds) which was tested and commissioned by the Continental Congress, but was deemed too expensive for combat.

Girandoni Air Rifle in 1779, had a twenty-round magazine and could empty it in about thirty seconds, used by the Austrian army in the 19th century and was used by the Lewis and Clarke expedition.

The Puckle Gun in 1717 was an early Gatling gun, if you will. Using a hand crank, one could fire a cylinder (think a revolver) which contained between six and eleven rounds and could fire around nine rounds a minute (compared to the average two of a conventional musket).

Argument: "AR-15 rifles are a weapon of war; the Amendment wasn't meant for those."

Rebuttal: Remind me, what was the weapon of war back in the American Revolution? Hint: it wasn't an AR-15, also see above.

Argument: "It was meant for a government regulated militia, not the average citizen."

Rebuttal: Have you read the any of the Founders writings? It's amazing.

"The Constitution shall never be construed to prevent the people of the United States who are peaceable citizens from keeping their own arms." - Samuel Adams

“If the representatives of the people betray their constituents, there is then no recourse left but in the exertion of that original right of self-defense..”- Alexander Hamilton

And, perhaps my personal favorite:

“I ask, Sir, what is the militia? It is the whole people. To disarm the people is the best and most effectual way to enslave them.” - George Mason

Rebuttal: It was, up until 1963 when John F. Kennedy federalized the Alabama National Guard to get Governor George Wallace to yield and let the University of Alabama integrate. Good intentions, no doubt, but the precedent now means the National Guard can be an arm of the federal government. So it is no longer the state militia.

Argument: “We need stricter gun-laws to prevent dangerous people from getting guns.”

Rebuttal: I see the basis of the argument, but let’s break it down.

What’s the definition of “dangerous people”? Sounds like a silly question, but it is one that needs to be addressed. Is it people on the U.S. ‘no-fly list’? I would argue no, and here’s why: the government criteria for getting on the no-fly list is broad including controversial tweets, not becoming an informant, a clerical error (thank you bureaucracy), having the same or a similar name as someone who is supposed to be on the no-fly list, or something you said in the past.

Look, I’m not saying the no-fly list is a bad idea: but when someone’s Constitutional rights are infringed because a secretary didn’t double check their work or because the subject said something controversial on Twitter, maybe it’s time for an adjustment.

Is it former felons? Maybe, but there was a news story a while back where a police officer was about to be killed by a suspect and a rehabilitated felon was able to ward off the would-be-cop-killer with a firearm. So I think we need to look at it on a case by case basis.

And one more thing: Chicago has some of the strictest gun laws in the country, yet the city has been reported on for having such a high murder rate. Doesn’t that say something? Some have pointed to a government study which states most of the guns used in those shootings are bought from states with weaker gun laws, and that's a valid argument: shotguns and rifles are not that heavily regulated. However, according to gun.laws.com, Indiana's laws on handguns are much stricter, and handguns are used much more often in the Chicago shootings.

Another one of my favorite quotes is: “The laws that forbid the carrying of arms are laws of such a nature. They disarm only those who are neither inclined nor determined to commit crimes…. Such laws make things worse for the assaulted and better for the assailants; they serve rather to encourage than to prevent homicides, for an unarmed man may be attacked with greater confidence than an armed man.” – Thomas Jefferson

Argument: "Only people that want to overthrow the government want guns."

Rebuttal: Okay, I'll be totally honest, I've only heard this from Rachel Maddow, but as long as I'm talking about the Second Amendment, I might as well address it here.

Actually, the idea that only crazy anti-government radicals want guns is crazy in and of itself. We have shooting as an Olympic sport for crying out loud. People still hunt for food or for sport (or just to maintain the population of a specific species like white tailed deer in Illinois). I don't even own a gun but I love to go shooting at a local range (where it is always packed): am I a crazy anti-government radical? I don't think... Actually, wait a second...

But let's, for just a second, say Rachel Maddow is right: that crazy people say we should own guns to overthrow a tyrannical government... say, that reminds me of a certain group of radicals...

To conclude, the Second Amendment is vital for maintaining our country's freedom. I don't think it's a radical idea to own an AR-15 rifle. I don't think it's crazy for the average Joe to buy a handgun just because he thinks it's better to be prepared than be caught with his pants down.

Then again, I may just be crazy.