The Importance Of Kesha's "Rainbow"
Odyssey

The Importance Of Kesha's "Rainbow"

"I'm falling right back in love with being alive again" 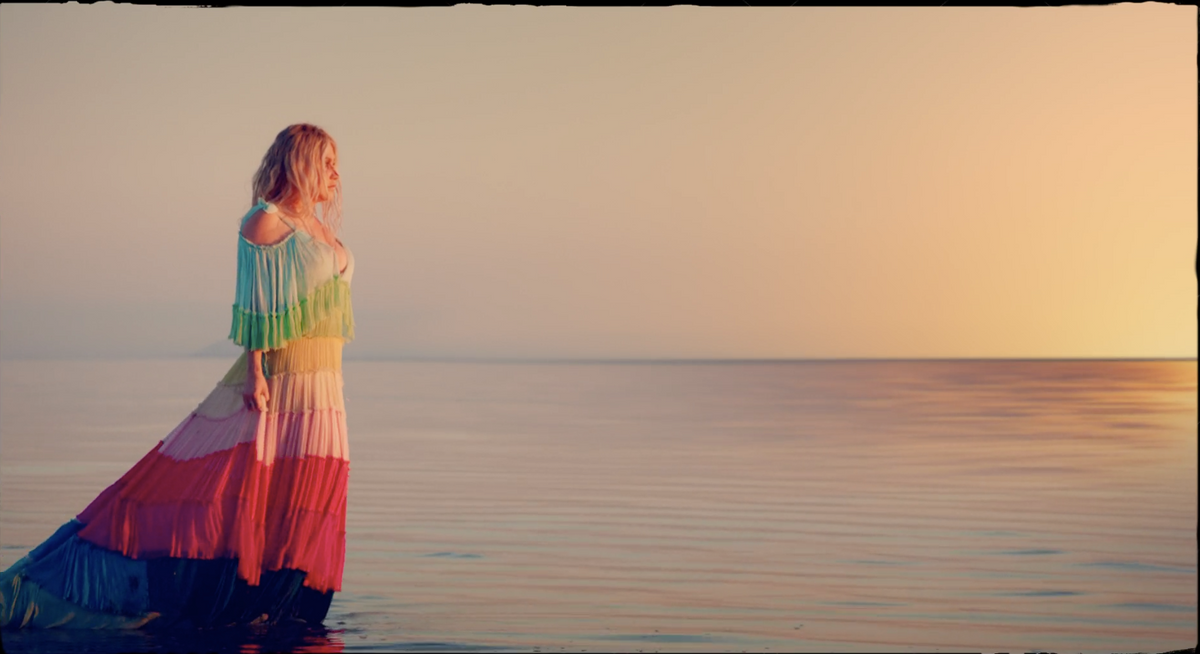 After being thrown through the ringer, Kesha Rose Sebert has emerged from the ashes and released her latest album, "Rainbow." While "Praying" had been on the radio for weeks before hand, the other songs dive further into what Kesha has experienced since her last album, "Warrior."

Before I launch into how great her new music is, here is some context for those who need a refresher. Back in 2014, Kesha was in a legal battle with her old producer, Dr. Luke, accusing him of sexually assaulting her while he sued her for breach of contract. Because I don't want to mess up the details, I encourage you to read this Rolling Stone article outlining the entire case. It breaks down what was said and done. Before anyone stepped foot in a court room, Kesha was battling herself. She had been struggling with an eating disorder due to the pressures of being in the spotlight and checked herself into a rehabilitation center where she was able to nurse herself back to health.

During her legal battle, Kesha kept working towards being able to make music again, which brings us to her newest album. "Praying" has been such a huge hit, and the lyrics perfectly show the story of her journey back to the stage.

Now, let's go track by track and see how Kesha uses her emotions in the music to conquer her critics.

Starting from the top, the guitar in "Bastards" slowly comes in as Kesha sings the importance of standing your ground. "Let 'Em Talk" comes in fast and makes you want to jump up and down and all around. Although explicit, the message is clear; do whatever makes you happy! For those who have already listen to the new female power anthem, "Woman," they know how the trumpets make you want to get up dance, but leave the boys at home. "Hymm" slows everything down again and brings the attention back to Kesha's journey. She sings "This is a hymn for the hymnless, kids with no religion, Yeah, we keep on sinning, yeah, we keep on singing". I feel like this song is meant for those who feel lost and want something to belong to.

"Praying" follows, and the religious theme continues. I listened to this song a few days after it was first released. Hearing this after knowing all the hardship she faced to produce and record music true to her spirit, I felt so proud as a fan. We all go through our own personal battles, whether they are with other people or internal, and this song proves Kesha came out on top. The lyrics that got the waterworks going went as followed;

"And I don't need you, I found a strength I've never known
I'll bring thunder, I'll bring rain, oh
When I'm finished, they won't even know your name"

"Learn To Let Go" keeps with the theme of forgiveness and knowing when to walk away, a lesson everyone should learn. "Finding You" may be my new favorite love song. The soft guitar and soft vocals make the song feel like an old folk song (one of my favorite genres) and the lyrics make my heart swoon. "I know forever don't exist, but after this life I'll find you in the next," feels like it should be blasted on a boom box outside of my window. Maybe that's the hopeless romantic in me talking, but I stand by it being a great love song.

"Rainbow" might be the most powerful song on this album after "Praying." The instrumentals alone are beautiful. It is nothing like anything off her previous albums, and I think it is a bold step in a brand new direction. It is soft and delicate, but the message is strong. Although life can be rough, you have to be able to enjoy the ride. I love all the lyrics, especially these;

"Yeah, maybe my head's f****d up
But I'm falling right back in love with being alive
Dreaming in light, light, lights
This kitty cat lost her mind
Been lookin' for a star-sent sign that I'll be alright
Look to the skies"

The next few songs, "Hunt You Down," "Boogie Feet," and "Boots" are more fast dance type songs, which I think could get any party going. I could be biased in that statement, but I stand by it! "Old Flames (Can't Hold A Candle To You)" features legendary country singer Dolly Parton, giving this song a country feel. I like the slow vibe and Dolly Parton's vocals get along perfectly with Kesha. "Godzilla" is a silly song that makes me laugh, for it tells the tale of falling in love with the mysterious monster from the movies. The album ends with "Spaceship" and it takes a dark turn. She tells the audience that when she dies, she wants to be shot up into space. Not my first choice, but I don't judge. The end of the song reminds me of some psychedelic teachings on love in the universe. She ends the album with the phrase, "Nothing is real, love is everything, and I know nothing." I can say with total confidence, I completely relate to not knowing anything.

Overall, Kesha killed it. She is back and better than ever, and this album is going to be a huge part of my daily life's soundtrack. She preaches self love and care, all important when defeating your personal demons. I would recommend this album to anyone who needs an extra push to be themselves.