I'm A Vegetarian, Now Leave Me Alone
Odyssey
CurrentlySwoonLifestyleHealth & WellnessStudent LifeContent InspirationEntertainmentPolitics and ActivismSportsAdulting
About usAdvertiseTermsPrivacyDMCAContact us
® 2023 ODYSSEY
Welcome back
Sign in to comment to your favorite stories, participate in your community and interact with your friends
or
LOG IN WITH FACEBOOK
No account? Create one
Start writing a post
Lifestyle

It's not like when people say "Oh, I don't like salad" I suddenly push that on them and try to get them to eat it. 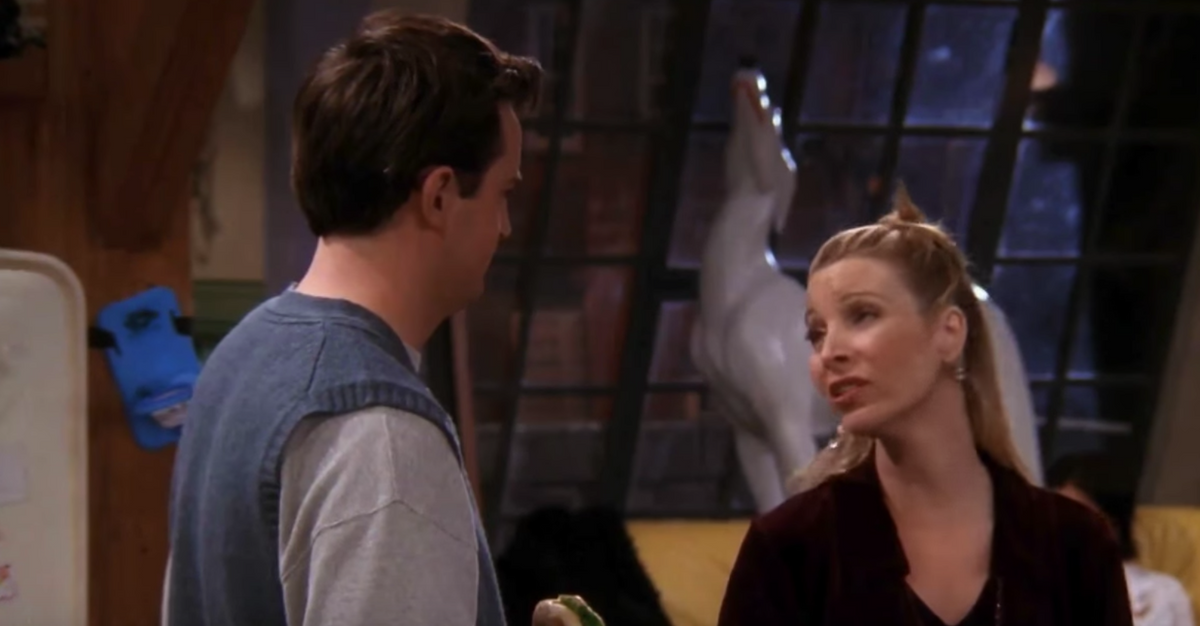 I'm a vegetarian, and for some godforsaken reason, that seems to irk many people. No, I'm not the type that goes shoving animal slaughter videos in people's faces or telling them how the World Health Organization has linked 800 studies of cancer to meat. But WHATEVER.

Instead, I always politely say, "Sorry I don't eat meat," which turns into, "What?! WHY!? Do you eat chicken?! Fish?! How are you going to get your protein?! You know, it's natural for humans to eat meat" etc.

Then they start telling me how our teeth are like those of carnivores (although it is nothing like a lion's so I don't get their point) and then they start throwing the word omnivore around. Like, why can't you just let me be? People claim that we're pushy, let alone vegans, but just say that we don't support the treatment that these animals are being put through or the fact that it's not healthy for our bodies and suddenly it turns into an open battlefield.

I don't get why people would even want to push meat on me.

It's not like when people say "Oh, I don't like salad" I suddenly push that on them and try to get them to eat it.

People are allowed to have preferences unless it involves a meaningful choice and then it suddenly becomes an issue. It's as if they are trigger-defensive because somehow they feel guilty and know that it isn't right, at least for some of them.

Others just don't care because "It doesn't look like chicken anymore," like no, really? You just burned it to a crisp. It's really unbelievable to me that it is now 2018 and we are still eating animal flesh. So crazy!

If you want to eat cow flesh and put it over fire and eat it, that is up to you.

To me, I don't see myself ever going back to eating meat and I will probably start my journey into veganism for the new year, as I have already cut out milk and replaced it with almond milk, but it's all a slow process and a transition, since my heart is there, but must be supported by actions.

I care about the planet thriving and want to be able to say that I care for all the beings that are here as well. Instead, just let me do me and you can do you. You choose what foods you want to put into your body, and I'll choose which foods to put into mine.