The Life of a Black Woman in STEM
Odyssey
CurrentlySwoonLifestyleHealth & WellnessStudent LifeContent InspirationEntertainmentPolitics and ActivismSportsAdulting
About usAdvertiseTermsPrivacyDMCAContact us
® 2023 ODYSSEY
Welcome back
Sign in to comment to your favorite stories, participate in your community and interact with your friends
or
LOG IN WITH FACEBOOK
No account? Create one
Start writing a post
Student Life

The Life of a Black Woman in STEM 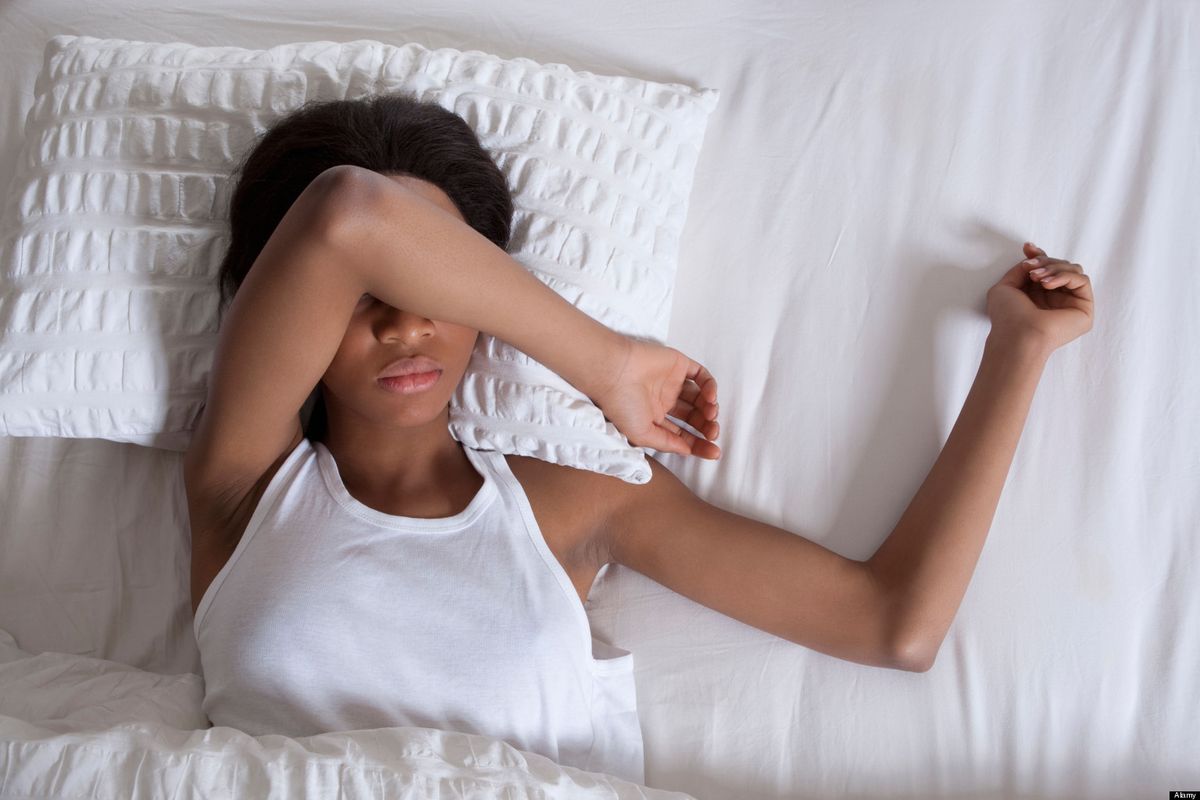 I had an excruciatingly hard day and my white male classmate, while he meant well, kept asking me if anything was wrong. "Why do you seem so sad today?" he asked repeatedly. That is when I started to relay to him the struggles of being a black woman studying science on the medical track in college.

I've never felt so stupid. I wasted my time and my limited energy explaining myself as if I had to justify my not being all smiles one day, to someone who would never understand and barely even tried to.

He gave a sympathetic statement and moved on because his privilege allowed him to overlook the struggles of others.

And THAT is what every day is when you are a black woman in academia, especially in the STEM fields.

Every single day you sit in a room where most of the students don't look like you and even look down on you. The lecturers that stand before you also look nothing like you and don't seem to be allies who advocate for your success.

Imagine something happens. An attack has occurred. You feel more like the minority more than ever. You've also been attacked solely for being black and for doing the EXACT SAME THING as your classmates: getting an education.

But focusing on your studies is so hard because you have so much pent up anger about your excruciatingly long day. When you don't understand something, you feel like there is no faculty support. You can't ask your classmates for help because you already know that most of them don't think of you as equal so you don't want to give them that satisfaction.

I am not writing this to complain.

I am writing this because:

1. I am going through a lot of emotional/mental warfare just to get my education, so if I am a little tired, sad, or "not smiling," leave me alone. Seriously, LEAVE ME ALONE. Let me turn off for a day.

2. If you are in a position of privilege from which you cannot relate to anything I've said, recognize your privilege. If you genuinely want to show solidarity or be down for the cause, that's great. College is a place for all of us and I worked just as hard to get here as you did, so your support is greatly appreciated. If not, take several seats far away from me.

My feelings on being a black woman majoring in STEM dig deeper than this. I have yet to touch upon the physical, mental, emotional, and academic toll of it all and at the fact that as a black woman, I'm fighting just as hard against structural racism as I am against the patriarch (sometimes harder).

This barely scrapes the surface, but to be honest, this piece is more of a catharsis for me than an explanation for you.