Change can’t happen unless those people who have privilege go out and use it. 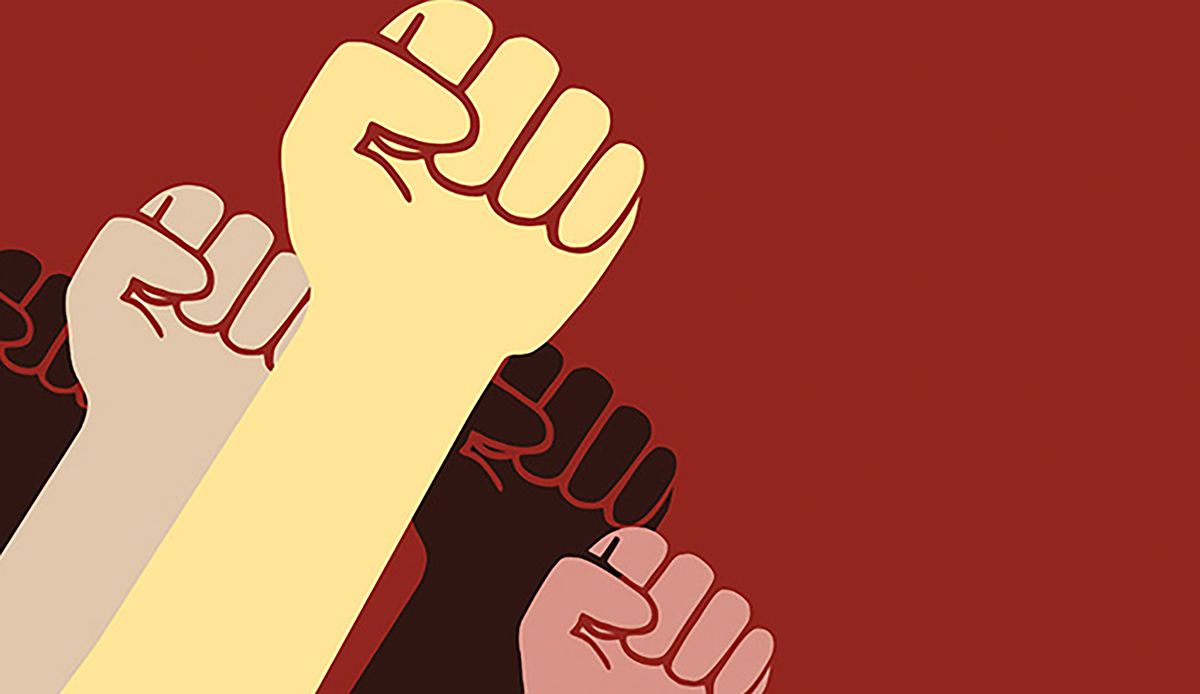 Recently, I had the opportunity to see an adaptation of Octavia Butler’s Parable of the Sower. While not very traditional, this opera focused on the key themes of racial and political issues. Toshi Reagon, director of the opera, pointed out the parallels of the novel with issues that are increasingly apparent in our world-–particularly in the United States. A song that stood out to me was “Don’t Let Your Baby Go to Olivar,” where it discussed issues of political corruption, racism and more. The biggest takeaway was that change will not happen unless you go out and do something, because otherwise you’re just complacent with how things are and nothing will ever get better.

In a class discussion the following week, I was incredibly shocked to hear some of the responses my classmates had about the performance. Many said they were turned off by the whole thing due to how political it was, and that it wasn’t simply a live performance of Parable of the Sower. I also was incredibly surprised to see that one of my classmates openly discussed how he didn’t see the point of the opera making a political statement. He thought things in the U.S. aren’t actually like that, and that not everyone is racist or corrupt.

After I got over my initial shock of, “Wow, someone is actually saying this out loud with no regrets,” I realized who exactly was saying it and why many other classmates felt the same. The class was very much predominately white, with many of them being males. White males have historically been in places with so much privilege that it leads them to having extreme power. This classmate naturally wouldn’t have similar racial experiences to those in Parable of the Sower, or the actors involved in the opera, or any minority in this country.

But that doesn’t mean the problems don’t exist.

An issue that so many white people seem to have is needing to connect their personal experiences to those of minorities. In doing so, what happens is if they have never experienced or witnessed an example of racism or privilege, then the belief follows that it doesn’t exist because they aren’t "those sorts of people." This isn’t the case. Every experience is valid. There are issues going on in the United States right now, and people need to step up and address them.

However, this gets complicated when those people who are stepping up and saying change needs to happen get shut down by privileged people who insist everything is fine. Everything isn’t fine. By saying that, they’re complacent with the state that things are in–a system where everything benefits them and will likely have that privilege for a majority of their life. Change can’t happen unless those people who have privilege go out and use it: speak up for those who don’t have a voice, start conversations and hold people accountable for their actions.

One of the complaints I heard from a classmate was that they felt very targeted during the performance, as if Toshi were accusing all of them individually of being bad people because of their demographics. At UNC-Chapel Hill, it’s not uncommon to be an upper-middle or upper class white individual. Therefore, in that audience during the performance, a large percentage of the people there were white, directly contrasting with the predominately black cast performing. So yes, much of the performance was directly targeted to the audience because of the demographics. That wasn’t by accident. Toshi and her cast were speaking to the people who can go out and create change in the world, because they are the ones who are influential and privileged in their communities. It wasn’t to single anyone out and call them terrible people; rather, it was a call to action. Being uncomfortable in that situation was just an example of their privilege at play. They’ve been placed in a situation where they are being called out, one way or another, for needing to use their positions as privileged people.

The protagonist of Parable of the Sower, Lauren, wrote different verses down that she resonated with as a part of her new belief system, Earthseed. One that will forever be relevant is as follows: All that you touch You Change. All that you Change, Changes you. The only lasting truth Is Change.

This will forever ring true in all parts of history, as only change will create progress and differences. In our country today where people walk in fear based on their race, gender, sexual identity and more, change needs to happen. Ignoring the issues that are right in front of you or simply claiming that they don’t exist isn’t the way to go.

It’s not going to fix everything that’s wrong with our country. It’s only going to keep societies of privilege and power in place, and always create an unbalanced system for people to be forced to live in.