If The Big 12 Schools Were Sorted Into Hogwarts Houses
Odyssey
CurrentlySwoonLifestyleHealth & WellnessStudent LifeContent InspirationEntertainmentPolitics and ActivismSportsAdulting
About usAdvertiseTermsPrivacyDMCAContact us
® 2023 ODYSSEY
Welcome back
Sign in to comment to your favorite stories, participate in your community and interact with your friends
or
LOG IN WITH FACEBOOK
No account? Create one
Start writing a post
Entertainment

If The Big 12 Schools Were Sorted Into Hogwarts Houses 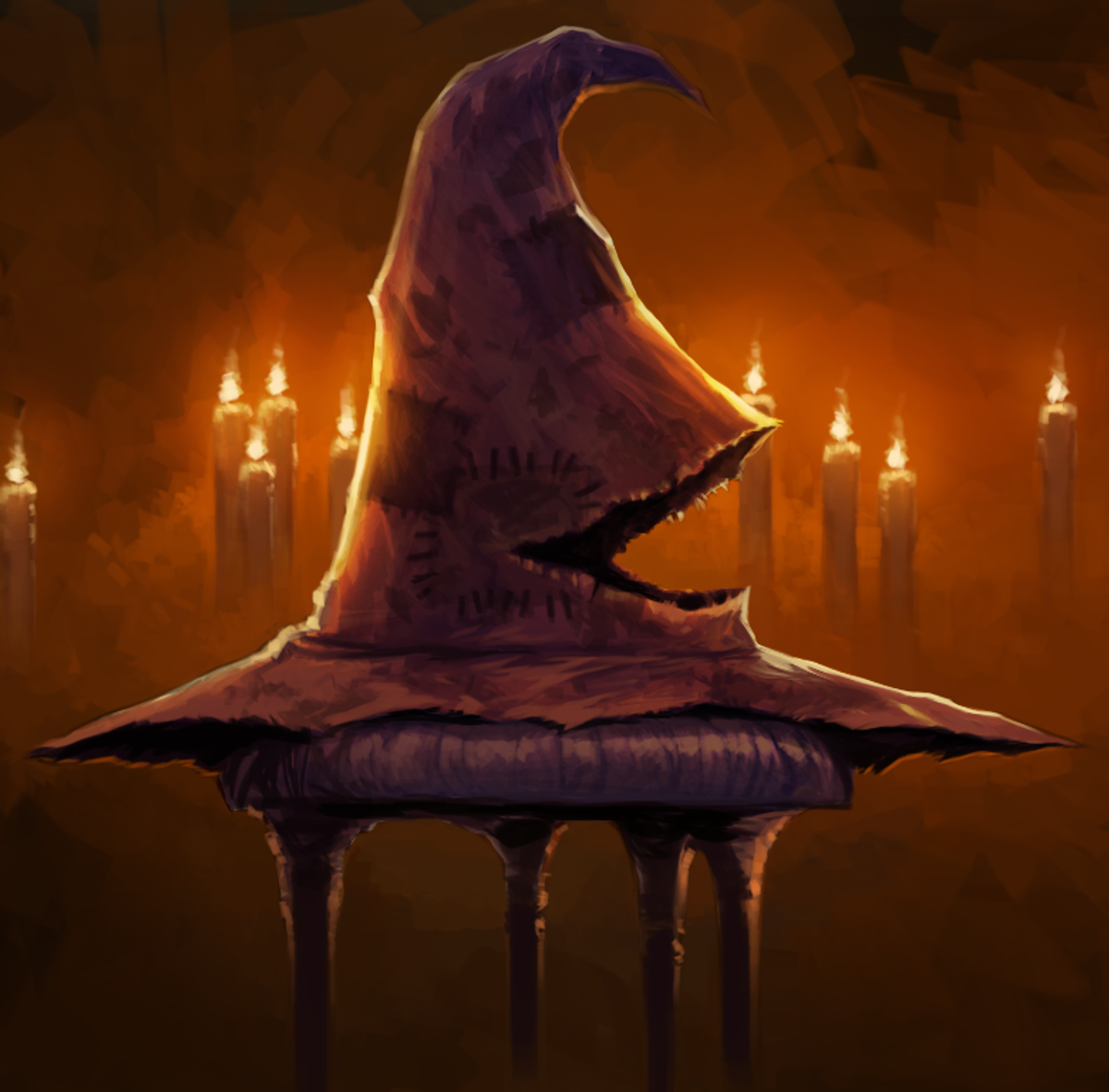 Although this comparison seems completely random, there is one correlation between the Big 12 Conference and Hogwarts School of Witchcraft and Wizardry: The Big 12 recruits and creates talented athletes. Hogwarts recruits and creates talented students. Hmm, their goals aren't so different after all. Therefore, the 10 schools have been sorted into the following houses:

Gryffindor - "where dwell the brave at heart."

Kansas State dominates the state of Kansas. Also, wildcats are similar to lions, aren't they?

Like K-State, Oklahoma dominates their home state. The Sooners (aka Cheaters) also have a bad habit at glancing at Ravenclaws' exams. Plus, their main color is red, Gryffindor's main color.

West Virginia is definitely brave to join a conference in which they are outcasts in terms of location. While the other states basically connect (even Iowa almost touches Kansas), the Mountaineers have to drive AT LEAST 13 hours for every away game. And when they win, they burn their couches. Plus, like Gryffindor, they have a gold hue with their main color.

Hufflepuff - "where they are just and loyal."

Oklahoma State is the Cedric Diggory of the Big 12. Diggory is talented, but is underrated due to being a Hufflepuff. The Cowboys are skilled, but are overshadowed by the Sooners.

Like Iowa State, Kansas isn't a football school... but even more so. Like Oklahoma State, they get overshadowed by their in-state rival. However, the Jayhawks dominate in basketball, which keeps their name on the map.

Ravenclaw - "where those of wit and learning will always find their find."

Texas Christian limits their student enrollment to just 10,000. Their acceptance rate is 43%. The Horned Frogs have an average ACT of 27 and class rank of 13%. They're pretty smart.

UT is the state school of Texas (no offense, Texas A&M). It has been referred to as a "public Ivy." Basically, all of the Longhorns are Texans who were in the top 8% of their high school class.

Slytherin - "those cunning folk use any means to achieve their ends."

Baylor is full of scandals right now. I don't think it's any coincidence that they and Slytherin share the main color of green. Plus, a bear is the most vicious mascot in the entire Big 12.

Texas Tech throws tortillas all over their OWN stadium. Also, red raiders, you have to admit that "Wreck 'em" is a pretty aggressive slogan.

I think it's time for the Big 12 Conference to add Quidditch to their sports line-up!

Nicole Marie Nigro
Individual Creator
6586
c1.staticflickr.com
Where to start...... Let me start with the cliche that life throws us curveballs and what we do with it is what counts.