Why I Chose Theatre
Odyssey

Why I Chose Theatre

"It was only in the theatre that I lived." - Oscar Wilde 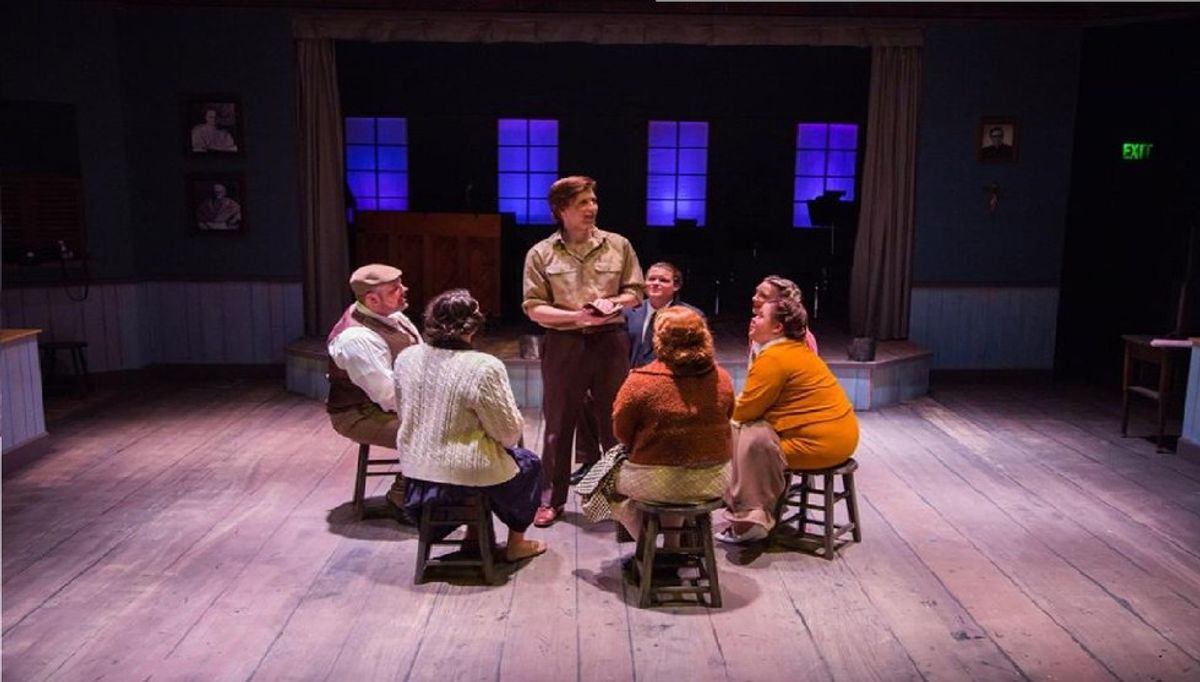 When I tell people I’m a Theatre Arts major, they look at me as if I’ve told them I’m getting a four-year degree in “Would You Like Fries With That.” And sometimes, that's what it feels like.

As students, we get caught up in the logistics of our studies. The hows and whys and details.

Sometimes, our educations make us forget why we chose our major.

Recently I've been trying to stay true to why I decided to study it in the first place.

There's a train of thought in philosophy that theorizes that the arts, music, and theatre...they're the closest that humans can get to nirvana. The arts are heaven on earth. The arts are the thing that saves us from ourselves.

I, personally, have been changed by theatre. My senior musical in high school was Once On This Island. It was community theatre. Nothing fancy. But that experience taught me the importance of telling stories.

My freshman year of college, I performed in a production of A Man Of No Importance. I will never think about love the same way.

Finding Neverland at the American Repertory Theatre in Cambridge had me looking for the miracles in every breath.

I've sung in recitals and reviews that felt more like religion that any church.

I went into theatre because I believe theatre can change the world. Maybe not all at once. But theatre plants seeds. It changes your life...if only for a night.

If only for a moment.

It's not for the applause, or the attention, or the fame (though those might be nice.)

I'm studying theatre because I love it.

That was the first reason. (And yes, I stole that phrase from The OA)

What was your first reason?