When You Don't Share Political Opinions With Your Parents And Family 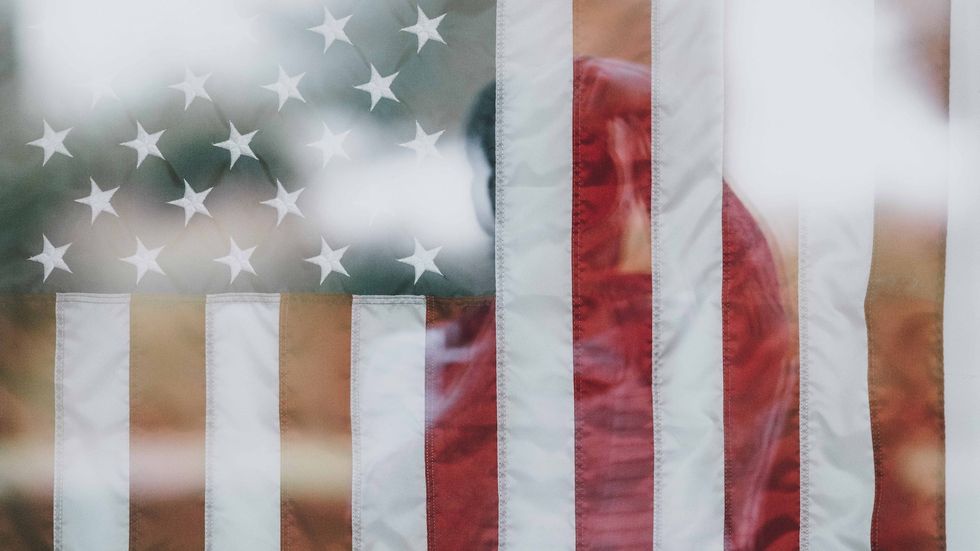 I grew up in an Italian Roman Catholic household. My parents' values were dominated by conservatism as much as our dinner table was overwhelmed by pasta dishes. As expected, these values highly influenced their political views, which I inevitably inherited.

My Awareness initiated a political journey

I have Christian values ingrained in me. But contrary to the popular opinion held by those in my household and beyond, I believe the Republican Party does not adequately represent these values. I didn't think my lack of knowledge was problematic until I started tuning in to what was going on in the world, specifically our country. Today, ignorance is more dangerous than ever before. The next election has too much at stake to go to the polls with only the "knowledge" you acquired from heated debates at Christmas dinners or random, unsupported rants from your parents. After becoming aware of the deeply divided social system in America, I realized I was supporting a platform that my conscience was not.

The power of an Education can save lives

Once I learned of my political shortcomings in a country that could not afford ignorant voters, I educated myself. Using reliable sources, I soaked up more knowledge in the last few months than I did during my whole 22 years of existence. The once gibberish language of healthcare and economic policies was suddenly familiar, along with the dangerous disparities and undeniable inequalities my prior political association continues to neglect. After a needed self-education process, I learned my Christian values certainly did not align with the political party popular in my family. In my eyes, its failure to confront social injustices, the environment, and the constantly threatened liberties of minority groups contradicted Christianity.

Despite the backlash, I took action.

Taking action was the third step for taking charge of my own political views. I am still a devout catholic who attends church every weekend, who advocates for the common good, and who believes in justice for all. With the exception of a few controversial issues, my political party finally corresponds to my religious views, such as caring for and having compassion for all of God's creations.

As expected, I received criticism for breaking free from my parents' political views. However, no one should automatically trust and succumb to their parents', friends', or any one's views without educating and discovering themselves.

We all get one vote. Cast it wisely.