I Can't Stand The Hypocrisy Of "Cancel" Culture
Odyssey

I Can't Stand The Hypocrisy Of 'Cancel' Culture

If you're going to "cancel" celebrities and brands, then at least be consistent about it. 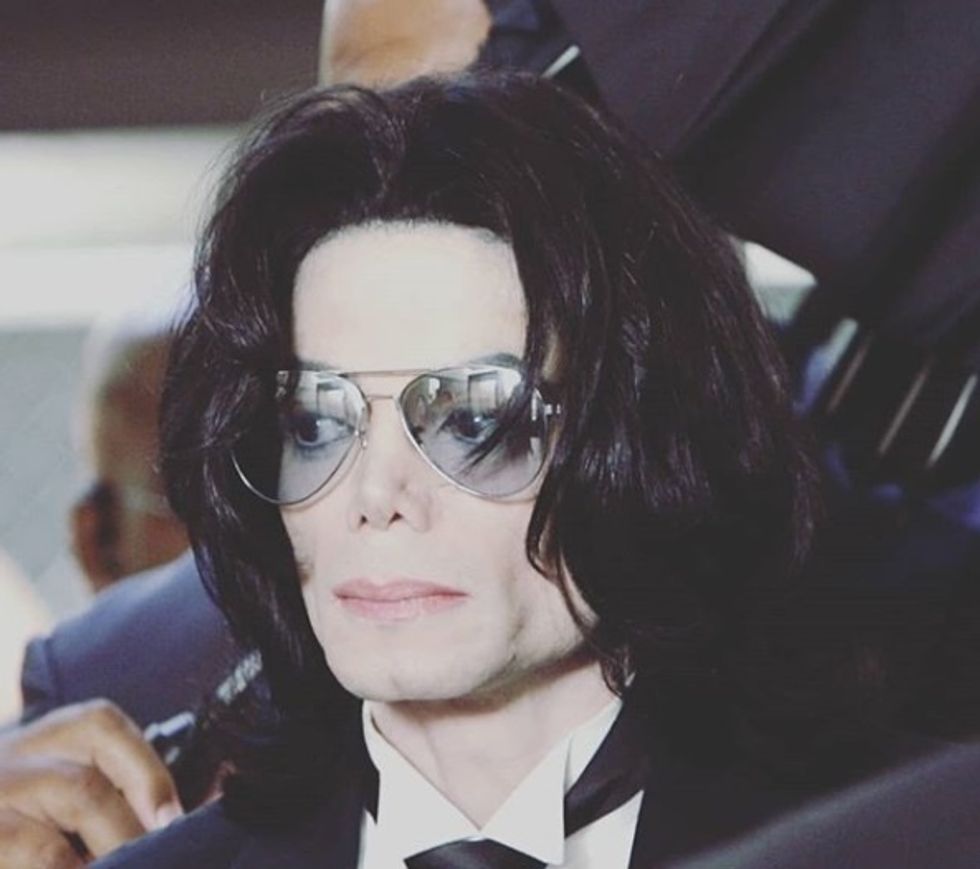 A popular thing to do on social media now is "cancel" a celebrity.

What does it mean to "cancel" someone?

"Canceling" means to boycott and protest anything that involves a particular celebrity or brand because you're upset with something they said or did. At least, that's what it's supposed to be.

Usually what canceling actually involves is complaining about something a celebrity or brand has done or said, boycotting them for likes and views, and then forgetting all about them when it's no longer popular to be outraged at them. This is what cancel culture has become and it is honestly hypocritical.

There are some things that happen with celebrities and brands that people absolutely have a right to be upset about.

The "Surviving R. Kelly" Lifetime documentary and the recent Michael Jackson HBO documentary, "Leaving Neverland," both highlight some very creepy and child predator-like behavior by two world-famous musicians. I am aware of how likely it is that the Michael Jackson documentary is biased and untrue, but it doesn't change the fact that his behavior with those children was inappropriate and unacceptable.

If you want to stop listening to R. Kelly or Michael Jackson, then go right ahead and do just that.

But what you also need to do is be consistent about how you react to other "canceled" artists.

R. Kelly and Michael Jackson are not the only famous people who have been accused of sexual assault or unlawful behavior.

If people are going to cancel them, then let's also cancel every single movie Harvey Weinstein ever produced. While we're at it, let's cancel Tupac and all the songs he ever made. Don't forget to cancel "Poetic Justice" and "Juice" since he was in those movies, too. Oh, and how could I forget Chris Brown? He assaulted Rihanna a decade ago and despite all of the outrage, he still makes music and seems to be pretty successful. So much for him being canceled.

I think the most annoying example of this has to be when companies decide to cancel celebrities they make money from. If you don't remember, last year various streaming services briefly removed R. Kelly's music due to allegations of sexual abuse. What I want to know is, why was his music on those services in the first place if allegations like this have existed for years?

We all know he urinated on an underage girl, whether he was found guilty in a court of law or not. That was over a decade ago and yet companies had no problem putting his music up so they could make money from it.

Just last week, it was announced that one of the best "Simpsons" episodes, "Stark Raving Dad," would no longer be aired or distributed digitally due to the HBO documentary that highlights Michael Jackson's sexual assault allegations. I find this ridiculous for a few different reasons.

First of all, just like the R.Kelly situation, these allegations have been known for years, whether or not they are true. The producers of the show did nothing back when the episode was made, so it's a bit ridiculous to suddenly "care" now.

Also, the documentary itself has been called out for its bias. Jackson was never found guilty and there was never any hard evidence of what he did. The FBI didn't even find anything to prove the allegations.

Since the producers don't want an episode featuring an alleged child abuser and molester, then they should remove every episode featuring Julius Hibbert. The inspiration for this character is none other than Bill Cosby - you know the guy who was convicted and found guilty of sexual assault, unlike Michael Jackson. Only removing the Michael Jackson episode just makes the people behind "Simpsons" look hypocritical.

After this episode is gone, is "Do the Bartman" next? The song features Michael Jackson singing the chorus. You can listen to this song on Spotify, YouTube, Deezer, and iHeartRadio...at least until the record label behind the song decides to remove it.

"Cancel" culture is just a way for people to get likes and views online. The people who "cancel" celebrities end up looking like hypocrites. They'll "cancel" someone like Michael Jackson for allegations while continuing to listen to someone like Chris Brown, who has actually been convicted in a court of law for a crime.

If you're going to have some morals, then at least be consistent about them.