The Real Impacts Of HONY

It's not just the Gatsbys and gangsters (and Gellers). 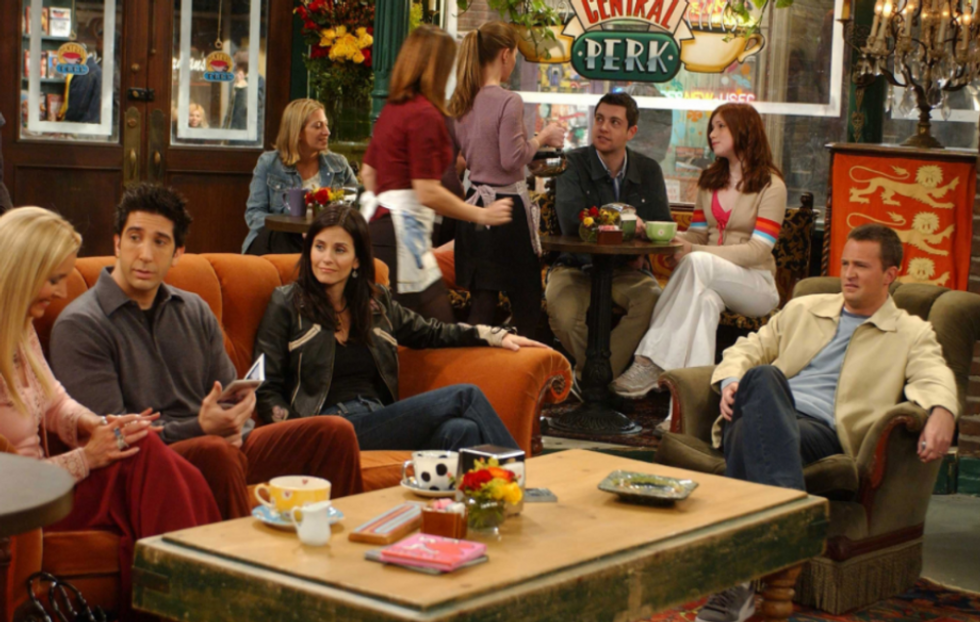 Gatsby confesses his love for Daisy at the Plaza Hotel, Holden Caulfield relives his childhood at the Museum of Natural History, and Phoebe marries Mike right outside of the famous Friends cafe.

Big Apple, Melting Pot, or whichever nickname you assign to the city that never sleeps - NYC flaunts the American dream. To an outsider, the city is the epitome of western glamour. Of course, Captain Obvious does not need to remind me how students, retailers, and accountants just like you and me relax in Central Park and that Times Square is not exclusively for the American elite.

My over-romanticized vision is also aware of the blatant poverty and crime that smack me in the face when I see a homeless mother nurse her child 10 feet away from an ongoing drug deal. But acknowledging these average Joes in addition to my unbearable guilt from knowing my luxury of not having to sell drugs for income - all chiseled away by western media glorifying New York City.

But that is not the effect of this one media movement. The saying a picture is worth a thousand words cannot hold more truth for the vulnerable stories revealed by Brandon Stanton's photo project. Growing up, I saw the city as an alluring yet daunting fantasy world beyond my reality as the average kid from the suburbs - or at least I used to, prior to following the memoirs of Humans of New York, or simply HONY.

City connoisseurs never hesitate to correct your understanding of each micro-detail from every momentous Big Apple moment in American fiction, but even the most devoted city-ers are apathetic towards the realities of Chelsea Market fruit sellers and Chinatown shop owners.

I, too, felt the same indifference before realizing that HONY's "ordinary" stories have an extraordinary impact - both in and out of NYC.

Because of HONY, I get sucked into reading about the little details: a devoted grandfather boasting about his granddaughter's dance recital and an NYU student struggling with finals after finally defeating immigration obstacles. I weep for the teenager being fat-shamed and for the businessman who said goodbye to his acting dream. Short and tall, young and old, brown and pink-haired - HONY pumps out diverse Big Apple portraits, packaged with perspectives that come straight from the heart.

With a simple tap, I add to the hundreds of thousands of likes on HONY's Instagram page, but what does this actually do for bringing "awareness" to these unheard voices?

@juliaj23 shares about her own grandson learning how to walk as @natlovescats comments suggest the businessman juggles work and an off-broadway theater group while @kenn_rye443 writes about his high school journey with bulimia. In reaction to HONY, social-media users open up to an audience of complete strangers.

The fact of the matter is that I cannot help or bring attention to each and every person featured on HONY, but the positive outcome of Stanton's project taught me that I CAN help maintain the flow of empathy pouring out of the internet. There is a one-in-a-million chance we will all meet face to face, but it is certain that we will help unify the most populated - and loneliest city - of America. Each of the pictures and comments exposes a backstory, unique only to the individual. Yet through the HONY community, no one is alone in finding support or someone to celebrate the victories in life with.

(Rachel Geller) NYC will always have a place in my heart but thank you, Brandon Stanton, for teaching me about its hidden gems above, below, and in-between the fiction, famous, and Friends television series.

Sincerely, an ordinary but inspired human of the University of Delaware.