Humanities Are Just As Important As STEM
Odyssey
CurrentlySwoonLifestyleHealth & WellnessStudent LifeContent InspirationEntertainmentPolitics and ActivismSportsAdulting
About usAdvertiseTermsPrivacyDMCAContact us
® 2023 ODYSSEY
Welcome back
Sign in to comment to your favorite stories, participate in your community and interact with your friends
or
LOG IN WITH FACEBOOK
No account? Create one
Start writing a post
Student Life

Humanities Are Just As Important As STEM 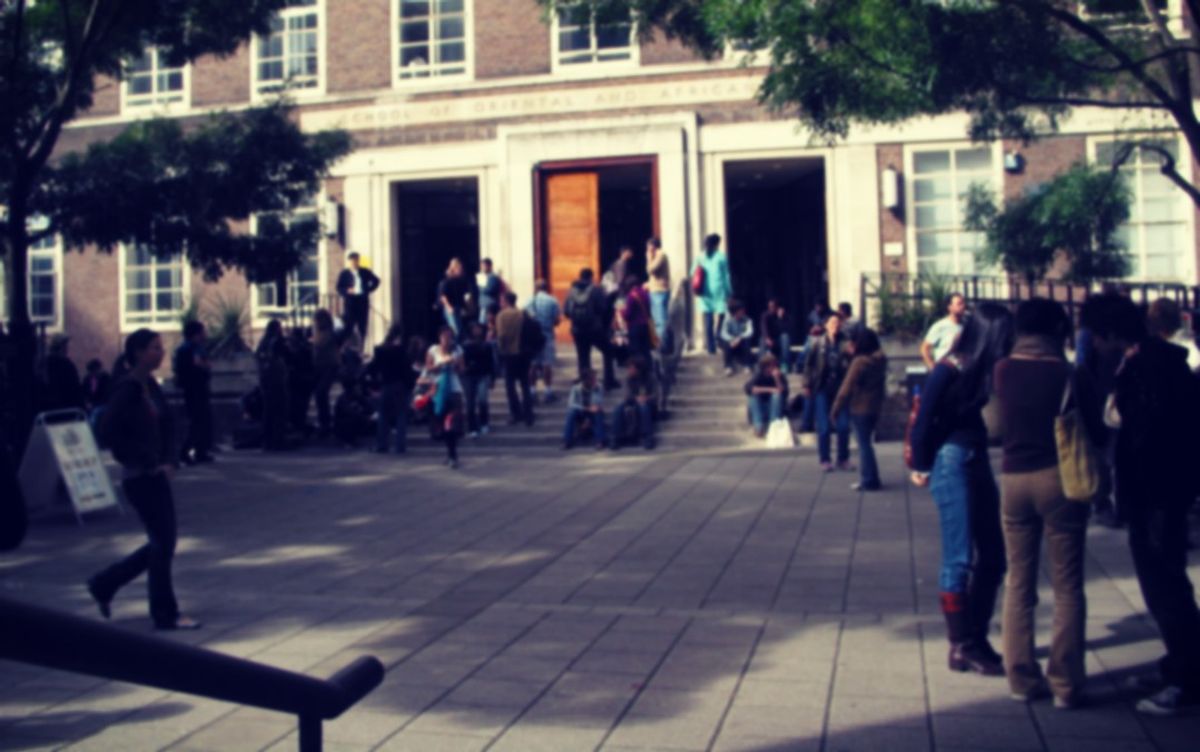 Growing up in the Bay Area in addition to being the daughter of Indian immigrants, I understand the effect that STEM (Science, Technology, Engineering, Math) has on us. I’m born and raised in the Silicon Valley, home of so many tech companies and where girls are heavily encouraged to get involved with STEM.

"It’s supposed to make a lot of money," they say. I understand that while money is a very crucial factor in being successful, we often forget that there are so many majors and jobs for non-STEM majors out there. In the Indian community, we’re often asked, “So what type of engineering are you majoring in?” as if we’re not allowed to do anything else.

God forbid we choose to even major in business. I’ve heard comments such as, “What kind of business can you even learn in undergrad? It’s useless!”

I’ll admit, I’ve heard comments like that from my parents as well. They always question why I take humanities classes or put in so much effort and work into them. They expect that these classes are an easy A and don’t require as much work as my technical classes for my major, computer science.

This is the complete opposite. Every class is difficult in its own way and by being a STEM major, it can even make humanities classes harder for me as they are not my forte.

They help us build skills such as critical reading, writing, and communication, which are important in ANY field we choose to enter. They teach us critical thinking and reasoning and help us become informed citizens. They encourage us to think creatively and develop genuine connections with those around us.

While STEM classes definitely teach us how to think critically, they definitely do not teach us how to develop connections and communication skills with those around us, or at least not to the extent that humanities classes do. It is vital that we have both in our lives and we cannot dismiss humanities as less trivial than STEM, no matter what the salary might be when exiting college.

I am a political science minor, and even though it has the word “science” in it, it is definitely not considered a STEM class. Political science has taught me so much and while people always seem to be confused why I’m studying two completely different fields, political science and computer science together have given me the ability to advance my education.

Political science has informed me so much about what is happening around us. It is imperative that we know what is going on in our lives.

We can’t be sitting on our computers, just coding all day. We need a balance of both. Analyzing court cases and briefs, as well as hypothetical cases, is sort of like debugging. You think you got your code right, but in fact, there probably is a mistake and an alternate solution to it. You have to look at it over and over again, stare at it until you fix it. I love how political science and computer science are interconnected even though they seem like they are on opposite ends of the spectrum.

Humanities matter. Just as much as STEM. I cannot stress that enough.

QueenRadhi
The State University of New York at Stony Brook
2527