The Unnoticed Problem Of Human Trafficking In Wisconsin
Odyssey
CurrentlySwoonLifestyleHealth & WellnessStudent LifeContent InspirationEntertainmentPolitics and ActivismSportsAdulting
About usAdvertiseTermsPrivacyDMCAContact us
® 2023 ODYSSEY
Welcome back
Sign in to comment to your favorite stories, participate in your community and interact with your friends
or
LOG IN WITH FACEBOOK
No account? Create one
Start writing a post
Politics

The Unnoticed Problem Of Human Trafficking In Wisconsin

13 is the average age a child begins being trafficked for sex. 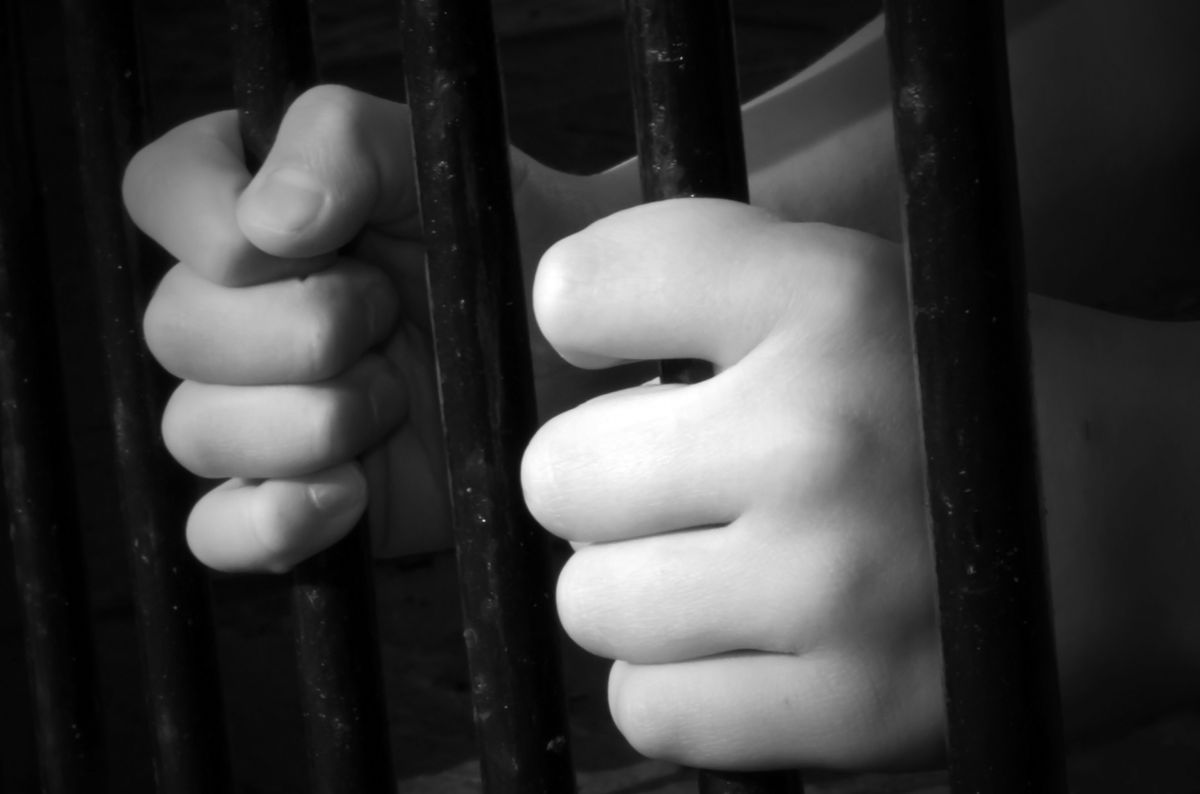 Human trafficking is one of the most pressing issues when it comes to modern human rights. Unfortunately, it often undefinable and forgotten in the minds of many people, most don’t even know about this truly revolting crime.

Although this seems far-fetched and could never happen in our developed country, it is. It’s even happening in the state of Wisconsin. Last summer, 25 people were arrested in a sex trafficking sting in Brown County, Wisconsin, home of Green Bay. Green Bay is a popular place for this crime to occur because of the numerous interstates for travel and low suspicion levels. A whopping 79 percent of human trafficking cases occur in the city of Milwaukee, most victims are female and tend to be African American, causing racial tensions to continue.

Human Trafficking isn’t just a larger city problem, it also occurs in rural areas in Wisconsin. Over half of Wisconsin’s counties have dealt with human trafficking occurring in their communities. A majority of children come from normal homes and backgrounds. Poverty does play a factor in the lives of victims of human trafficking, but others prove more important. Pimps are persuading and kidnapping children right off the street. A pimp can also be someone very close or known to the family.

"One in six children who go missing will be sex trafficked," according to Wisconsin Attorney General Brad Schimel.

What’s even worse is that after the abduction, victims are brainwashed to feel vulnerable towards their pimps and abductor and that they are truly worthless.

A frequent question is, how does this happen right in front of us? Well, it actually doesn't. The stereotypical creepy man with a cane and glitzy necklace, picking up sad girls on the side of the road doesn’t really exist anymore. Instead, the internet has become a new way to lure, sell, trade and exploit victims of human trafficking. Websites like Craigslist, Backpage and Red Book smell with stingy ads selling victims for sex and labor. Cellphones and motel rooms have also become vital resources for pimp’s operations, and if there is demand, they will keep supplying— regardless of the risk involved.

So, how can we address this issue? One big way to prevent trafficking is educating the public about warnings signs, especially teenagers. People need to learn basic safety tips like not opening a door for a stranger, giving out personal information, meeting up with someone alone, listening to your gut feeling, whenever you don’t feel safe, calling a friend or 911, and looking out for mood or personality changes in your friends. One change could even be a better wardrobe or a new car.

As for the state of Wisconsin, Attorney General Schimel has created a human trafficking bureau. The Bureau consists of one special agent in charge and six special agents from the Department of Justice Division of Criminal Investigation. The Bureau’s job is to act as a resource for every community and police department dealing with human trafficking. They will conduct special training, public safety and community outreach. The bureau also hopes to work in the legislative process to create a better service and understanding of victims of human trafficking, as well as break down dangerous empires of this crime.

QueenRadhi
The State University of New York at Stony Brook
2082