How Your #Hashtages Determine Your Future
Odyssey
CurrentlySwoonLifestyleHealth & WellnessStudent LifeContent InspirationEntertainmentPolitics and ActivismSportsAdulting
About usAdvertiseTermsPrivacyDMCAContact us
® 2023 ODYSSEY
Welcome back
Sign in to comment to your favorite stories, participate in your community and interact with your friends
or
LOG IN WITH FACEBOOK
No account? Create one
Start writing a post
Student Life

How Your #Hashtages Determine Your Future

Your not a business man, you're a business, brand. 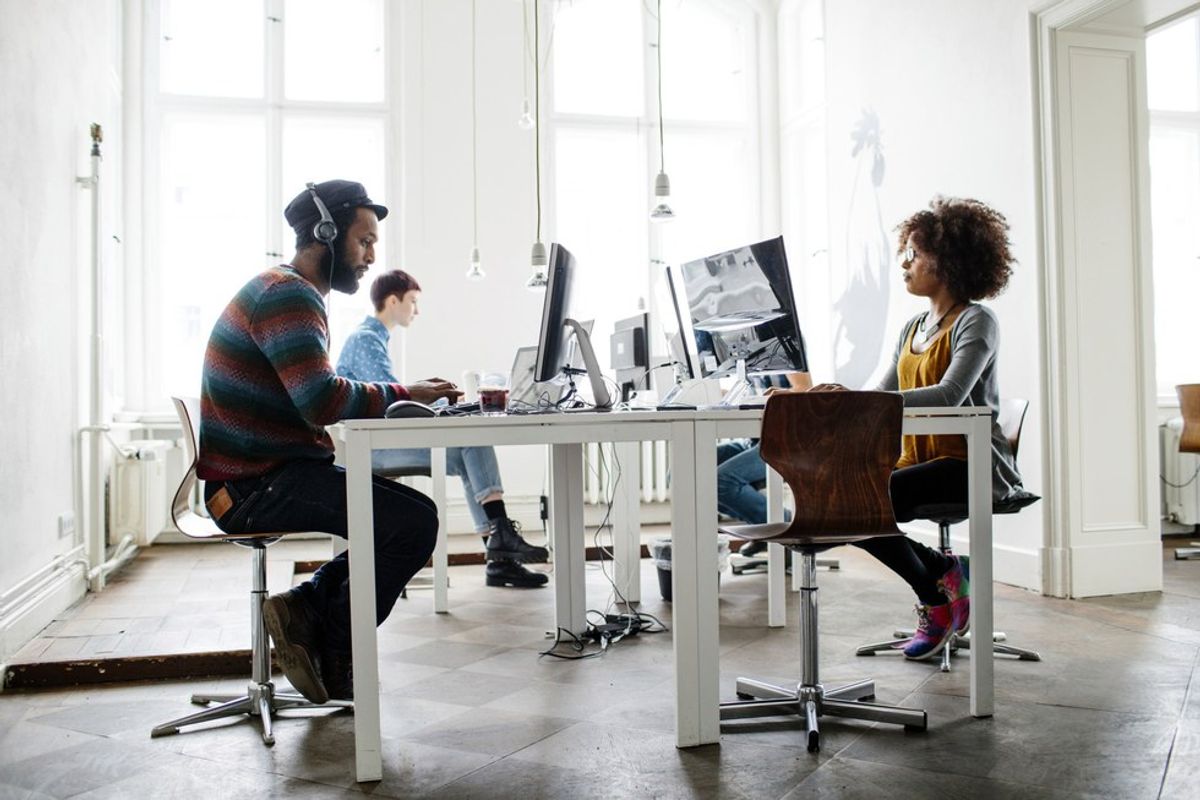 As 2016, the year of the #HashtageChallenges wraps up (thank God), the bowels of social media have been especially full of young people doing what young people do best...stupid stuff on the internet. This is not to say that every online challenge is bad, nor should the whole "challenge culture" (as I like to call it) be shunned. These online challenges link people from all around the world, provide light-hearted entertainment and spread happiness throughout the generations and (especially) minority groups.

blew up, I was thrilled. It was ADORABLE seeing all of the users on my timeline post a sweet message about the women who raised them. I myself even joined in, posting an adorable video of my mom and I on a lunch date. People liked and commented, telling me to tell her "hello" and such. It was innocent. It was harmless. It was internet friendly.

However, in recent days, the social media streams have been contaminated by the #postavideoyoucantexplain phenomena. The instructions are simple; post a weird, random video showing hilarious tomfoolery without any context. Where the challenge was born, that may remain a secret of the internet. However, this trend struck me in a different matter.

trend took a turn for the sour. Videos emerged of college and high school students engaged in debauchery and general mayhem. In many of these videos, clearly illegal and uncontrolled acts were occurring, all captured through an 8-megapixel iPhone camera.

The videos were hilarious, I'll give you that, but they weren't lighthearted. As everyone knows, your online activity will affect your job opportunity in the future. Since the beginning, we were warned be careful what is posted online

,because once it's up there it can never come down.

For the sake of staying hip and entertaining others, I think that we have forgotten this simple rule. We have drifted far from the days of asking a parent if we could log online. Some people think that being cleaner or more refined on one social media will not affect the other, but that's not true as well.

Well, studies show that colleges that reported they check social media check all of them, including the ones you think are "off limits".

Instead of participating in every challenge that shows up, why don't you begin to use your social media as a personal resume

? And no, this doesn't mean become a fake clean-cut poser on your accounts, it merely suggests using the fact that colleges and employers check the internet to your advantage.

Post pictures of you volunteering, interesting articles and clean photographs for starters. Show what your best interest are, and align yourself with people who carry themselves properly on social media. Build your online presence into that of a strong but humble student, ready to learn and make the world a better place. Know not only what type of pictures not to post, but the ones you SHOULD upload. Live your online

life as if your parent was watching...because most likely, they are.

I am not telling you what you can or cannot do, and how you should behave in your free time. I am saying that no matter what you do, be mindful of the content that you are attaching your name to in the caption box. The web is doing nothing but expanding, and our parents were spot on when they warned us that something bought by the internet can never be returned.

Use, but don't abuse. Ignore the hooplah trends that move like wind through the rafters of the internet and stay true to your privacy. Use discretion now, before you wind up doing the #noonewillhiremechallenge.

Be wise out there.