How Writers Can Get Angry But Still Write Great Stories
Odyssey

How Writers Can Get Angry But Still Write Great Stories

Writing about things that make you mad without ranting too much 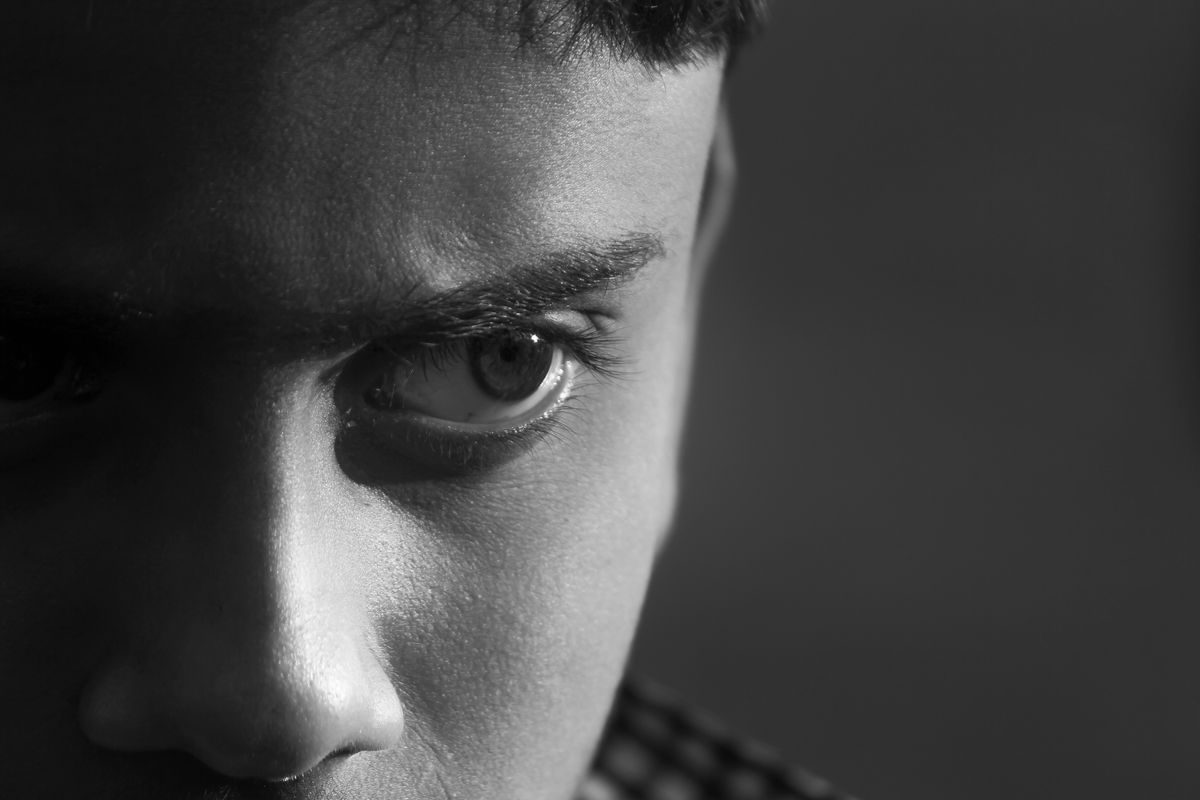 One rule almost all writers hear is to write about things they are passionate about.

The things which move them.

The things they understand better than anyone else.

The things which make them angry.

The best stories tend to capture their writers’ passionate beliefs in some way.

But good writers have to do more than just talk about their anger, love and other passions.

They have to digest those feelings and weave them into good stories because emotion by itself doesn’t make for good stories.

Controversial and brilliant author Frank Miller provided a very good example of what happens when a brilliant writer smears undigested pain all over his work.

Miller built a solid reputation as one of his generation’s best comic book (or graphic novel) writers with works like “The Dark Knight Returns” and “Ronin” in the 1980’s and 1990’s.

As a New York City resident, Miller was understandably troubled when 9/11 happened.

So, sitting in his studio (and as he said in one interview, breathing in the World Trade Center’s dust) Miller began putting that trauma into his stories.

Sean Howe of WIRED noted that “The Dark Knight Strikes Again,” the graphic novel Miller was writing at the time, took a harsher tone after the Twin Towers fell.

This probably played some part in critics and fans panning "The Dark Knight Strikes Again."

Later, Miller contributed a brutal 3-panel comic strip to the anthology "9-11: Artists Respond," a contribution one reviewer described as “an atom bomb of anger and cynicism dropped into the middle of a book filled with stories about unity and tolerance and sadness.”

However, he apparently let his pain override his talents and created some poor work.

So how do writers use their anger to fuel their work without letting it overcome the artistic process?

The late Terry Pratchett, author of the massively successful Discworld series, gave a very good example of how to do this.

Best known for his comedic novels, many people assumed Terry Pratchett was basically a jolly person.

However, as his close friend Neil Gaiman once explained, Pratchett had a temper that many people never saw.

As Gaiman described it, Pratchett had a strong belief in fairness and got angry when he saw things that violated that fairness.

Pratchett even told Gaiman once that his anger was "the engine that powered 'Good Omens,'" the comedic novel about the apocalypse they wrote together.

“He will rage,” Gaiman wrote, “against so many things: stupidity, injustice, human foolishness and shortsightedness … And, hand in hand with the anger, like an angel and a demon walking into the sunset, there is love: for human beings, in all our fallibility; for treasured objects; for stories; and ultimately and in all things, love for human dignity."

"Or to put it another way," Gaiman continued, "anger is the engine that drives him, but it is the greatness of spirit that deploys that anger on the side of the angels.”

Pratchett got angry at things, and then he used it as a starting point for his stories. Readers can see what he’s angry at in some of his books.

His third Discworld novel, “Equal Rites,” shows his anger at what he saw as sexist fantasy stories, a topic he addressed two years earlier in a NOVACON speech “Why Gandalf Never Married”.

But “Equal Rites” is so much more than a rant at how many fantasy books make female magicians seem less intelligent or less noble than male magicians.

It’s also a well-developed a story about a little girl trying to figure out her niche.

It’s filled with well-crafted comic scenes that aren’t about sexism, just things that flesh out the story.

Like many Pratchett novels, “Equal Rites” also contains funny authoritative statements that explain everyday quirks (such as how rakes have an annoying habit of hiding in the grass).

In other words, “Equal Rites” is a good book as well as an interesting commentary on sexism.

A writer’s passionate feelings (anger or otherwise) can be great tools to start writing a story.

But eventually, a good story has to become bigger than the emotions that fueled it.