How to Unmake A Bully: Part 3
Odyssey

How to Unmake A Bully: Part 3

Can people truly change? They can... 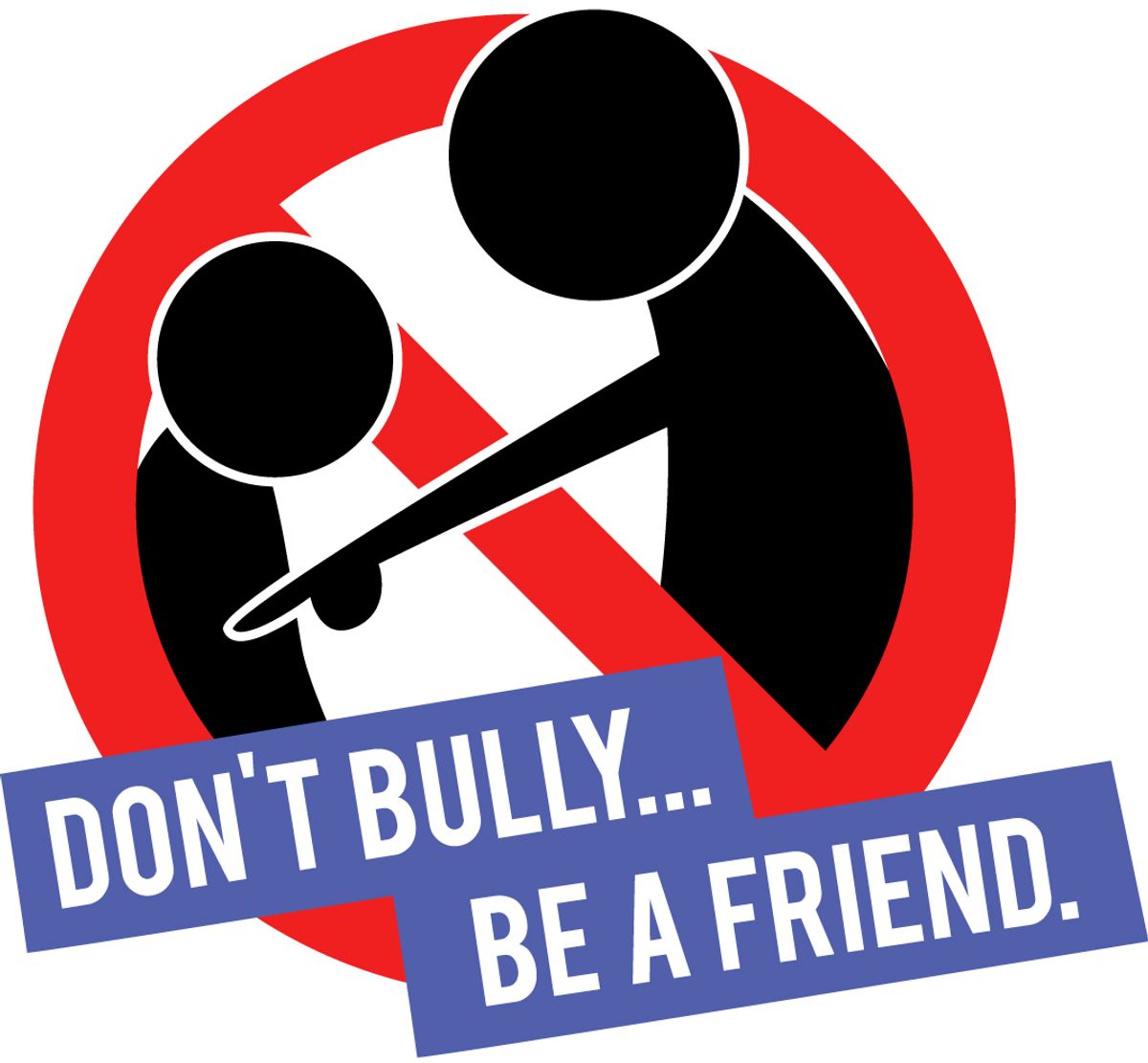 A year after Amanda dealt with the huge bullying issue, she decided to transfer to a different college to be closer to home. The nerds worried about what would happen to them when she wouldn’t be there, but Amanda assured them that Morgan and the others had their backs. The nerds and Morgan promised to keep Amanda updated on anything, whether it is good, bad, or ugly.

When Amada transferred, she noticed that the college had a very different environment. She could see that the students did not seem very happy; something was going on. Before even trying to make new friends, she asked around why people weren’t happy. They all said the same thing: the criticizer. She was a girl who took so much pride in herself, believed that she was always right, and put other people down. She always made the comment of “you should be more like me…” which drove students crazy. The students would also feel like they’d want to leave the college, but they couldn’t because it was a great school; the criticizer was the only real problem. With everything Amanda knew, she decided she had to find out who this girl was.

One day, Amanda was sitting outside a classroom waiting for a class to end when a girl came up to her and criticized her looks. As they looked at each other, they were shocked; the criticizer was Sarah, the girl who had defended Camille from Amanda. Sarah questioned if Amanda had truly changed and never went back to being a bully, but Amanda wondered what led Sarah to become a bully to the entire student body. Sarah told her that Camille had betrayed their friendship; if she could not have a good friend, then no one would. Shocked and surprised, Amanda had to talk to Camille immediately over the phone to see if Sarah was telling the truth.

“Camille, is it true that you betrayed your friendship with Sarah?”

“No. Our friendship had to come to an end. I didn’t betray her.”

“But why? You guys were great friends in high school. She stood up for you. What happened after that?”

“She stood up for me to boast around about her pride. What she did was right, but the reason why was not. I didn’t see how much pride she really had. After high school, I found out the truth when I overheard her and another girl at a cafe talking about me. I talked with Sarah about what I heard and how it made me feel, but she did not listen. I gave her more chances, but every time, it got worse. I told her that it was best if we ended our friendship. She used me; she didn’t care about me.”

“She had betrayed you from the beginning?”

“Yeah. And now she’s saying that I betrayed her, that if she couldn’t have a good friend like me, then no one would?!”

“You know that this sounds like? I have a feeling that she probably didn’t have good friends from the beginning, so she lets her pride take over. Try to talk to her about her past and see what you can find out.”

“Camille, I would, but I’m not sure. She questions if I have really changed.”

After a few days, Amanda found Sarah and went to talk with her. She explained how Camille felt, that she was being used instead of treated like a real friend, which is what led their friendship to come to an end; it was all Sarah’s doing. Sarah, however, did not believe what Amanda was saying. Camille cared about Sarah, but it wasn’t the same the other way around. That’s when Amanda asked her if there was someone whom she cared about. Sarah told Amanda that when she was young, she used to have a best friend. One day, her best friend abandoned her for no reason. With no reason to believe that she should count on anyone else, Sarah went toward her pride for comfort; she didn’t need anyone else but herself. She would appear to do the right thing, but when it’s the wrong thing, she would blame other people. She actually thought Camille would help her lessen the pride, but when the friendship ended, so did that hope.

Amanda thoroughly listened to Sarah and offered to give her a chance at friendship, but in order to gain her trust, Sarah needed to listen and understand that her pride is causing a negative reaction around her. It took a couple months, but Sarah was able to change and be more humble. Due to Sarah’s progress, Amanda decided that it would be time for Sarah to make amends with Camille, which she did. Now, all three were best friends once again.