How To Unmake a Bully: Part 2
Odyssey

How To Unmake a Bully: Part 2 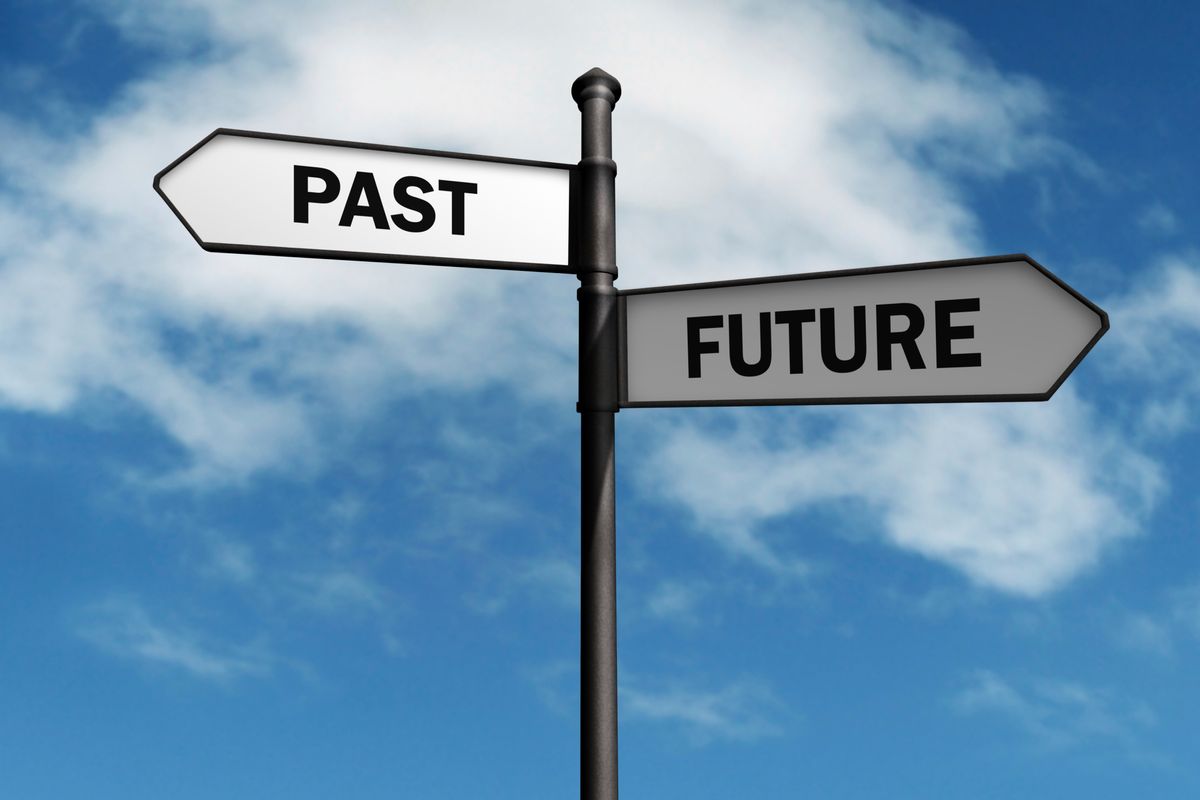 After high school was finished, Amanda and Camille set off for their college adventures. Since they went to different colleges that were hundreds of miles apart, the only way they could keep in touch was via texting and social media. However, they did make new friends and kept themselves distracted from missing each other too much.

Half way through the first semester, Amanda encountered something that would be a grave challenge for her. There was a group of girls, some nerds who were freshmen like her, that were being picked on by older girls on the basketball team. Amanda would see it every time, but she was scared to stand up to those girls because she did not want to get bullied herself. After some time, she finally stood up to them. Due to her tough appearance, the basketball players wanted Amanda to join their group and hang out with them, but she told them no. When the girls threatened to bully her more than the nerds, Amanda gave in.

When Christmas break came along, Amanda got a chance to see Camille by going over to her house. While she was there, she expressed to Camille her feelings about what has recently been going on with the bullies and the victims. Though Amanda is not actively involved in bullying the nerds, she feels bad for not doing anything, but if she does stand up, the bullies would go after her. Understanding the position she is in, Camille gave some advice to help out Amanda. She also reminded her that doing the right thing will pay off in the end.

After break was over, Amanda went back to campus in hopes that she could talk some sense into those basketball players. While she was waiting for them to meet her in the library, she noticed the nerds with depressed looks on their faces. Amanda went over to figure out what was wrong, and she was shocked to realize that one of those girls had killed herself over break due to the bullying by the basketball players. Now, Amanda knew what she had to do.

The basketball players soon arrived, thinking that Amanda just wanted to hang out with them, but upon discovering her hanging out with the nerds, they grew furious. Amanda wasted no time being furious with them.

“Amanda, what the heck are you doing?!”

“Um, do you realize that what you’re doing is wrong? You can’t keep bullying these girls. They did nothing wrong to you.”

“So what? That doesn’t matter. And do you also realize that one of them isn’t here?”

“No, and she’s never coming back. You guys bullied her to the point where she couldn’t take it anymore. She killed herself because of you.”

“But who really cares?”

The bullies thought about what Amanda said, and they realized the wrong they had done. Well, all of them but one named Morgan. Morgan didn’t care whatsoever, and when she wanted the girls to leave, they would not follow. Furious, Morgan left the scene. The other basketball players apologized to the nerds and Amanda for being so harsh on them. They all became friends.

The nerds, the basketball players, and Amanda soon found themselves sitting together for every meal, and supported each other through everything. At the same time, Morgan was by herself, and she didn’t even have the support of her team anymore because of what she did. Amanda could see that, and she remembered the times when she was the bully and how Camille helped her become a better person. She knew now what should be done.

With the help of the basketball players, Amanda went to Morgan’s dorm room to talk with her. At first, Morgan wanted nothing to do with her, but Amanda insisted that she let her in; Morgan unwillingly let her in, but she didn’t want to hear anything that Amanda had to say.

“I know why you’re here Amanda. You want me to change my ways and be nicer to those nerds. But it ain’t happening.”

“Because I can’t. I was always taught to be tough so that you can earn the respect you deserve. If I didn’t get respect, I would be tougher.”

“Haven’t you realized your mistake with that? If people didn’t give you respect because you were tough, why not try to be less tough?”

“Then I won’t move anywhere. I’d be sticking to one spot, or even more backwards in life.”

“Is this about climbing up the social ladder?”

“Yes. I grew up with a family where if you weren’t high up, then there was nothing going for you. The more people know you and like you, the more successful you’d be.”

“Oh, I see. But after what happened, people don’t seem to like you, which is why I’m here to help.”

“Why would you want to help me?”

Amanda explained to Morgan how she used to be a bully herself, and that by putting others down, it wouldn’t make her feel any higher up. If people want to like you, you should be at least nice to them even when you may not like them. Morgan saw the errors of her ways and finally apologized to everyone for her actions. From then on, Morgan used her tough appearance to defend others from being bullied, which made her gain the respect she so desired.