As Someone With A Chronic Condition, My Quarantine Silver Lining Has Been Being Able To Put My Health First
Odyssey 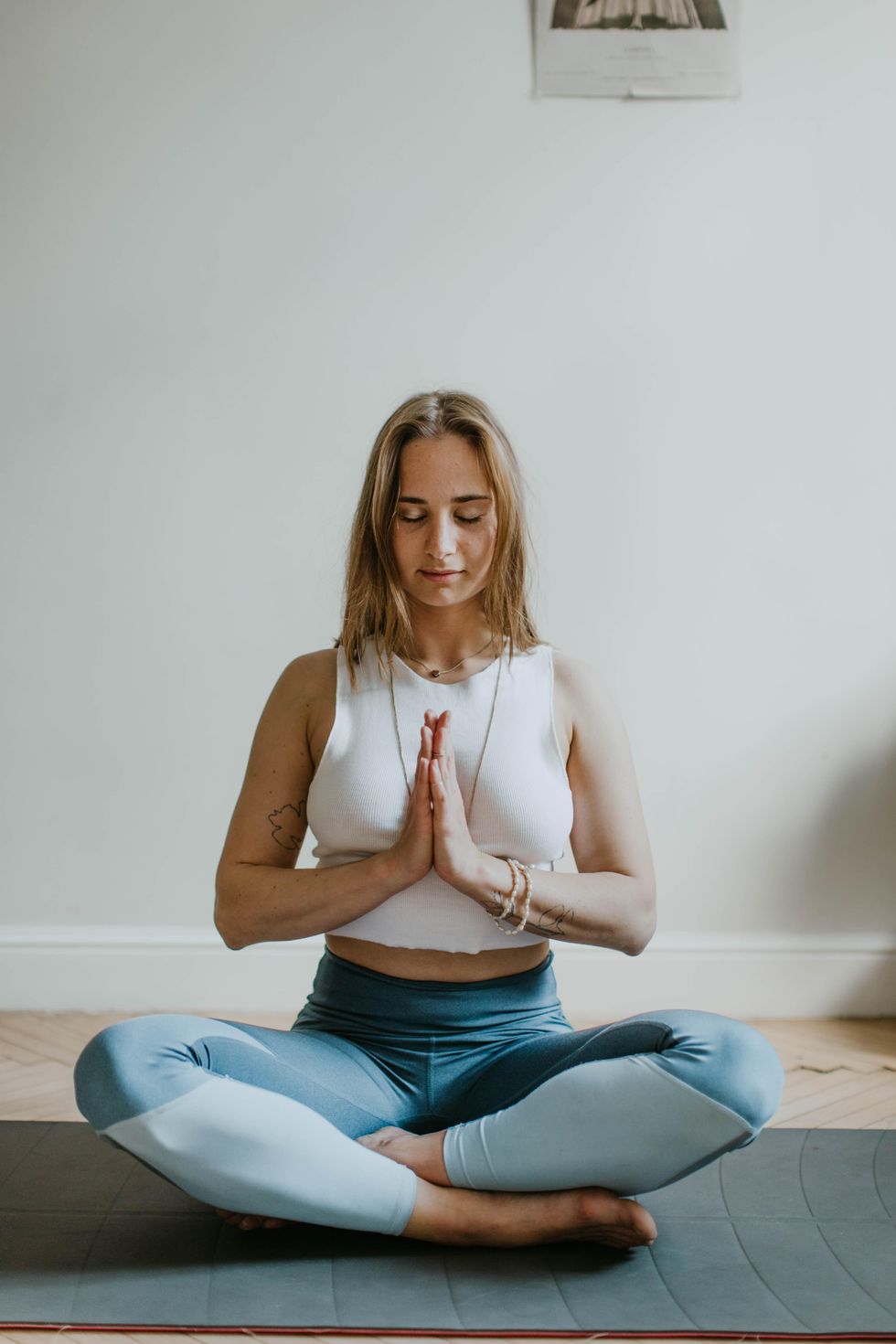 Photo by Valeria Ushakova from Pexels

As if all of that wasn't enough, a little less than a year ago I received my postural orthostatic tachycardia syndrome (POTS) diagnosis, which might have been caused by the sedentary lifestyle I had because of all my previous diagnoses.

Luckily, I have now been almost a year without any new conditions (knock on wood) and I am currently feeling better than ever. Both of those things I attribute mostly to the 10 months I have spent in self-quarantine due to the pandemic.

The two years between my first and last diagnosis were chaotic.

I was a junior and senior in high school, arguably the most stressful years of high school. I was a cheerleader, cheering three to four days a week. I was doing college tours and applying to college. I was working my first job. And so many more things. My life was non-stop.

Despite my constant new diagnoses, I wasn't able to stop and fully let myself heal; I had too much going on. While I should have been laying in bed and letting my body recover from the inflammation in my intestines or adjusting to the new adrenaline-blocking medication, I was staying up late studying for exams and running laps at cheer.

I can take some of the responsibility on myself. Maybe I should have quit cheer after my Crohn's diagnosis or dropped some honors courses when I was told I had lupus, but I didn't. I really couldn't have because there was the chance that I wouldn't have gotten accepted into my dream college had I not kept my 4.3 GPA or had the extensive list of extracurriculars.

Life wasn't slowing down for anyone else, so I couldn't expect it to slow down for me.

Fortunately, all of the strain I put on my already hurting body paid off, and I got accepted to all of the colleges I applied for and am now attending my dream college. Unfortunately, my body's health took a hit from the overexertion, and I now have not just one, but four medical conditions. Yay!

Before quarantine, I was convinced that for the rest of my life I would continue to acquire new diseases and conditions all because the world kept moving at the same pace it always had when I needed it to slow down.

Thankfully though, quarantine gave me the perfect excuse to put my health first.

Even just a few months into my now 10-month self-quarantine, I could tell the time I was spending sleeping in and laying in bed all day was letting my body heal much more than the weeks I had spent in high school sleeping maybe six hours a day and cheerleading for three hours after school each night.

Up until recently, I had thought it might all just be in my head, maybe a placebo effect, but during my usual six-month appointment with my doctor the other day, I heard something I thought I would never hear: my diseases were under control.

My blood pressure seems to be normal, my gut health is in tip-top shape, my lupus symptoms have completely disappeared, and the complications I get with POTS are few and far between. I am now healthy.

Going into quarantine I was mostly frustrated with my poor health since it was the reasoning for my need to shelter away from friends and family who might make me sick. Now, I am so thankful for the situation I am in because isolating myself for almost a year now gave me so much more than just not catching a potentially deadly virus — it gave me good health.

I would have never guessed that quarantine would have given me the good fortunate it has, but it did. I will forever be grateful that I was finally able to slow down and put my health first because it has done wonders.