How To Make Your Characters Come Alive
Odyssey

How To Make Your Characters Come Alive

A simple trick to make your characters seem even more real 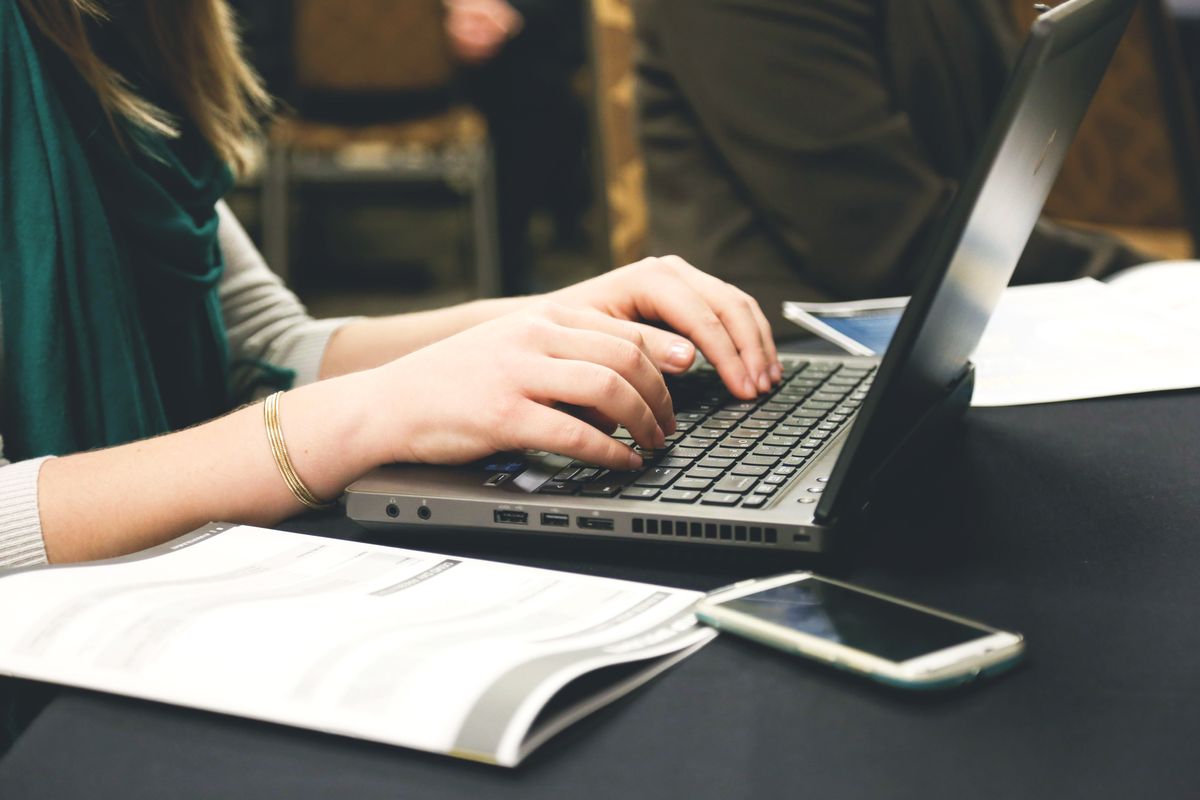 I've been writing for roughly 8 years. I've never had much trouble coming up with big plots and general arcs to the stories I write, but an obstacle I frequently run into is a lack of developed characters. For me, it's historically been quite a challenge to make my characters feel like real people, rather than just actors in the broad story.

But recently I've discovered a simple trick that makes this challenge seem much less daunting, and it brings an entirely new dimension to my writing.

So imagine you're writing a story and you want your main character to have these base features:

You have these traits in your head and you're unsure how to form them into a coherent character, someone that doesn't feel like a grab-bag of genre tropes. The technique I've discovered is to assign an actor to that character. For instance, when you write this character, you could think of Ansel Elgort, or Miles Teller, or even an actor when they were younger, like a younger Christian Bale.

The goal is to not necessarily be realistic with these choices, but to have a picture in your head. It's almost as if you're using the actor as an avatar for your character, over which you can place the various traits you give them. As I've started doing this in editing my next book, I've found it helps a lot to have this concrete face and body to work with, because it turns a character that was once completely abstract into someone with a face, who can express their emotions, who you can envision delivering dialogue.

For example, read this excerpt from what I've been working on, without thinking of anyone in particular:

"The new officer was tall, but not lean. He had some heft to his shoulders. Traw reckoned he was young for an officer of such apparent prestige, around the same age as him. His full, black hair slicked back along his scalp, reflecting the pale light from the shiny, gelled surface."

Now read it again, but instead, think of Benedict Cumberbatch. You can see a more vivid picture of the officer, now that you have a real person to compare them to, one whom you might have seen already emoting and acting, making them all the more real.

And you can do this with all your characters, if you want. I've found that even incidental characters could be given "cameos" in order to make their interactions seem more vivid, following this same technique I've detailed.

All things being said, this technique can help you really flesh out your characters, and it's honestly pretty fun in the process.