We have long passed the era where women are expected to stay at home and play the role of dutiful wife. 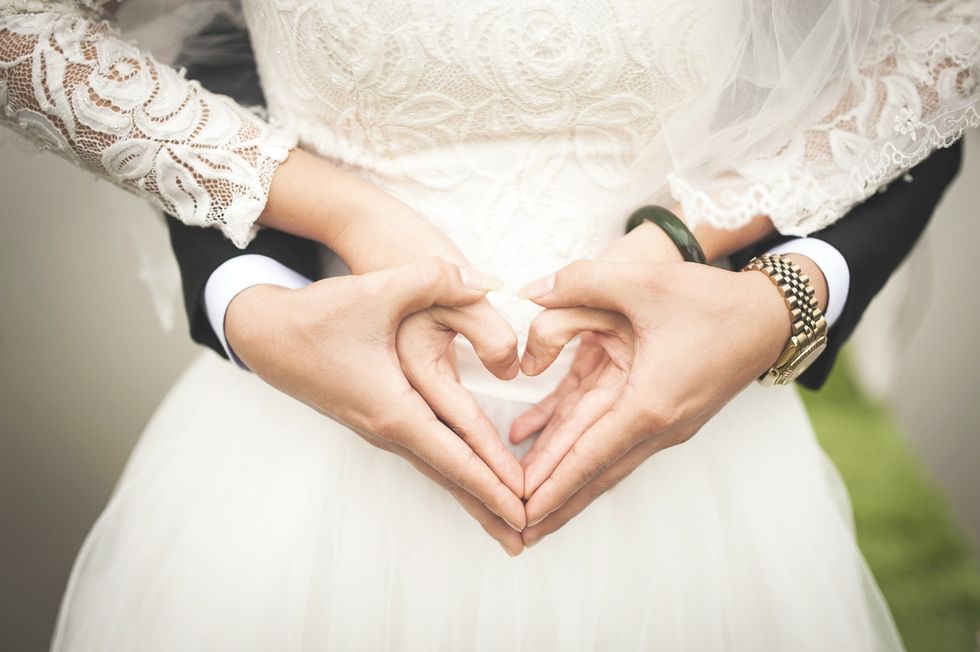 For as long as I can remember, I was taught the value of being able to hold my own in life. My parents wanted me to go out into the world without having to constantly need assistance. I was shown the value of independence by two hard-working parents who made sure no matter the situation, there was food on the table, clean clothes on our backs and a roof over our heads. I learned that I had to work for what I wanted in life and that nothing is ever handed to you. A common phrase I heard growing up was nothing in life is free. I lived by that phrase. From school age to the point of my enlistment into the United States Air Force, I worked for every single thing I had.

Even when there were times when I was almost desperate enough to ask for financial assistance from my parents, I never did. Be it the pride or the way I was brought up, I never could stomach asking for help. I always managed to find a way.

For the six years, I was in the military, I was accustomed to earning a paycheck every two weeks. I loved making my own money, being able to provide for myself and my family. I felt like I had a purpose. I felt useful.

In 2013, I separated from the military and married my now husband, Robert. He is currently serving in the Air Force and is the main provider for our family.

My plan upon separation was to finish school and find a career in the field I was studying. At the time, it was Sports Management. I wanted to become a personal trainer and possibly build on nutrition. Instead of working, I pursued my Bachelor's degree in the Sports Management field. I was able to contribute to the family with the little I received from the Veteran's Education program as well as taking care of my daughter. I still had a purpose.

Throughout the six years of being married, I went from being a stay at home mom, to being a California Highway Patrol Officer, to working in the Middle East, pursuing a Master's degree, back to stay at home mom, and now living in Italy.

I would be lying if I said being married to a military member did not have its downside. There are so many good things that come from sharing your life with a person who has promised to protect and serve for their country. You have the knowledge that your spouse is brave and selfless. You have a new perspective when it comes to wartime because you live with the constant dread that your spouse will have to lay down their life for their country. There is the experience of travel if you are so fortunate to get orders to an international location (although there are cons to that as well). You appreciate all those who currently serve or have served because of the sacrifice they willingly make when they raise their right hand.

There are challenges that come with the territory and I know not all spouses will agree with me. This is my own perspective of being a military spouse.

Since I separated from the military and became dependent, I felt lost. I felt that need for another person's help, even if that person was my husband. I hated that need. I hated having to literally depend on someone else for survival. What made it even worse was the title we are dubbed: dependent. Even the title says I have to depend on my spouse now. Military spouses everywhere, I know that's not the intent of the term! It is just the way that I viewed it.

Depending on another was something I wasn't used to.

For a while in our marriage, I felt lost. I fell into a rut. I lost my drive to be someone. I had this military experience. I even was a state police officer! I had these dreams to become someone great. Somehow, I found myself just going through the motions. Something was missing for me. I had a husband who loves me and two adorable children. However, it was like I was in trance.

I fell into a sadness and emptiness that zapped up my drive.

It does not make it any easier when part of the commitment you make when joining the military is the unpredictability; the constant moving to wherever the mission requires for you to go. This challenge makes me trying to find myself, find what I want to be, even more difficult because I cannot find stability.

I knew something had to change in order for me to find that clarity and self-worth I sought.

I knew the military wasn't going to change. What needed to change was me.

My Mom Is My Biggest Weakness In The Best Way Possible

Trust Me, 'Crazy Rich Asians' Really Captured What It's Like To Have A Badass Asian Mom

You Are Not My Mom: A Story Of Forgiving, But Never Forgetting

My Dad Has Been There For Me Since I Was A Lesbian, But We Haven’t Talked About Me Transitioning

An open letter to the most selfless person I know