How Kid Cudi Changed My Life In One Album
Odyssey

How Kid Cudi Changed My Life In One Album

When unexpected people come into our lives, expect a better you. 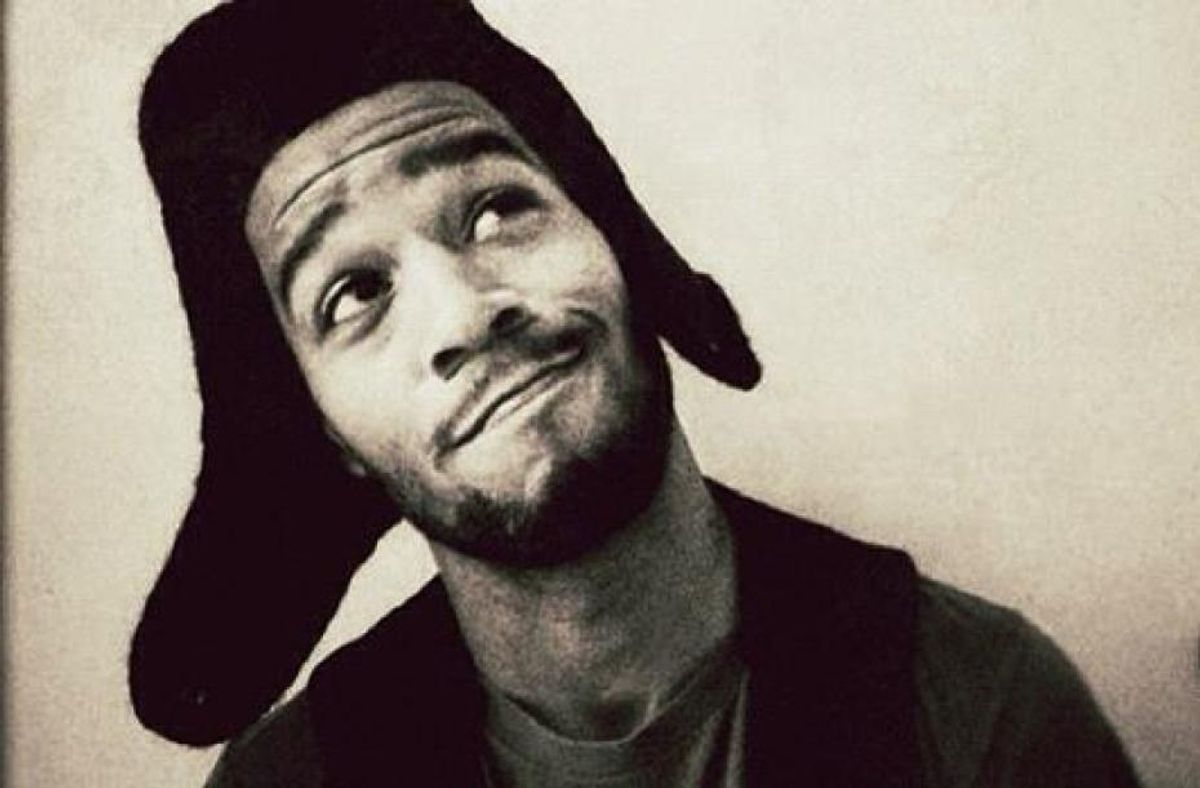 I'm a slave to music.

It's my drug, my muse, my greatest earth blessing. I always try to get into new genres, and the ones that I already love remind me of the true passions that lie within me.

Recently, I saw some depressing news on Facebook. Typical nowadays on Facebook, right? But when the news really resonates with you, that's a different story. My eyes were glued to the status Scott Mescudi posted for the entire world to see on October 4th, 2016. He mentioned how he made the decision to check into rehab for "depression and suicidal urges". Who is this Scott Mescudi? Well, he's a rapper, singer/songwriter, record producer, guitarist, music video director, and film composer from my hometown of Cleveland, Ohio.

He is Kid Cudi.

Upon reading the status, many thoughts swarmed through my head. I'm normally used to celebrities sharing a trending message with their fans through social media. But something about this one just stuck with me like a bandage to heal my wounds. I related to him. I felt him. His status made my heart feel something so strange, almost like I myself was trapped in Cudi's life tale. Now, I'll say one thing. I cannot relate to suicidal thoughts or being clinically depressed in any way, shape or form. But, as humans, sometimes we just relate to those who struggle way more than us. They connect with us on a level that simply cannot be described. We just feel it channeling through our minds, our veins, and our hearts.

So, I did what any other curious person would do. I did my research through music. How could someone who has it all be such a lost human being? This was the main thought that raced through my brain as I decided to listen to one of Cudi's albums. No skipping songs, no pausing midway through the songs. I wanted to get inside Cudi's mind - I was just so curious. Throughout the years, my friends would mention a thing or two about Cudi. Whether it was his popular song Day 'n' Nite on the radio or a truly devoted fan seeing him live in Cleveland this past February, I always knew his name and some of his music. But, I wanted to understand it.

About an hour ago, I took a chance that forever shifted my world. I listened to Cudi's 2009 album Man On the Moon: The End of Day.

It made me pause all of my attention on my homework. The current drama that was on the consciousness of my mind suddenly disappeared. My jaw completely dropped. I put down my pen, looked away from my computer, and my eyes began to sink as I started reflecting on my own life. I even cried a little and hoped that no one heard my sniffles in the study lounge.

It was truly an emotional experience. I could spend all of my time trying to think of fancy words to describe the musical experience like any music critic typically would, but I just can't.

The album simply left me speechless. It made me realize that I really do have the power to do anything. On a daily basis, I do eventually get tired of successful people telling me that I can do whatever I wish to do with my life. But when someone who has struggled throughout his years of fame is proclaiming a thing or two about real life to you, it's magical. It puts you in the place of someone else - you are in someone else's shoes. While I was listening, two worlds collided. Cudi and I may never be the same person, but he guided me to remember that we all are perfectly imperfect. A thirty-two-year-old man who let the demons within his own mind be shared with the universe made a 20-year-old college girl who is blessed to wake up every day transform into a human diary.

In 58 minutes and 33 seconds, Cudi's musical masterpiece made me reflect on my entire life. I count my blessings every day, but I too struggle. We all do. Lately, I have been struggling, especially with trying to comprehend who is really there for me in this game of life. I've been hurt too much and am trying to prevent every factor of being jaded at such a young age. There are plenty of moments throughout the day when I am lonely. An introverted girl just smiling because it's the ethical thing to do. I don't want others to see my problems, my fears, my struggles.

But Cudi is so bold as to share all of his own problems, fears, and struggles with his fans and with me. He's not only gained a huge amount of my respect for his entire being, but he's gained a true fan. And I want him to know this as he takes courageous action to get back on the right path for himself and for all of us.

I wish Cudi a healthy and speedy recovery, and that status he typed out will forever be in the back of my mind when I feel as though I can't get through my own days. If Cudi can be so brave to save his life, then I can make arrangements of my own in order to be a better person.

And I'm more than blessed to have listened to his story, step out of my soul and place myself in the life of the Man On the Moon.