How to keep the community safe from clowns
Odyssey

How to keep the community safe from clowns

Now, we all know who clowns are and how they are supposed to act right? 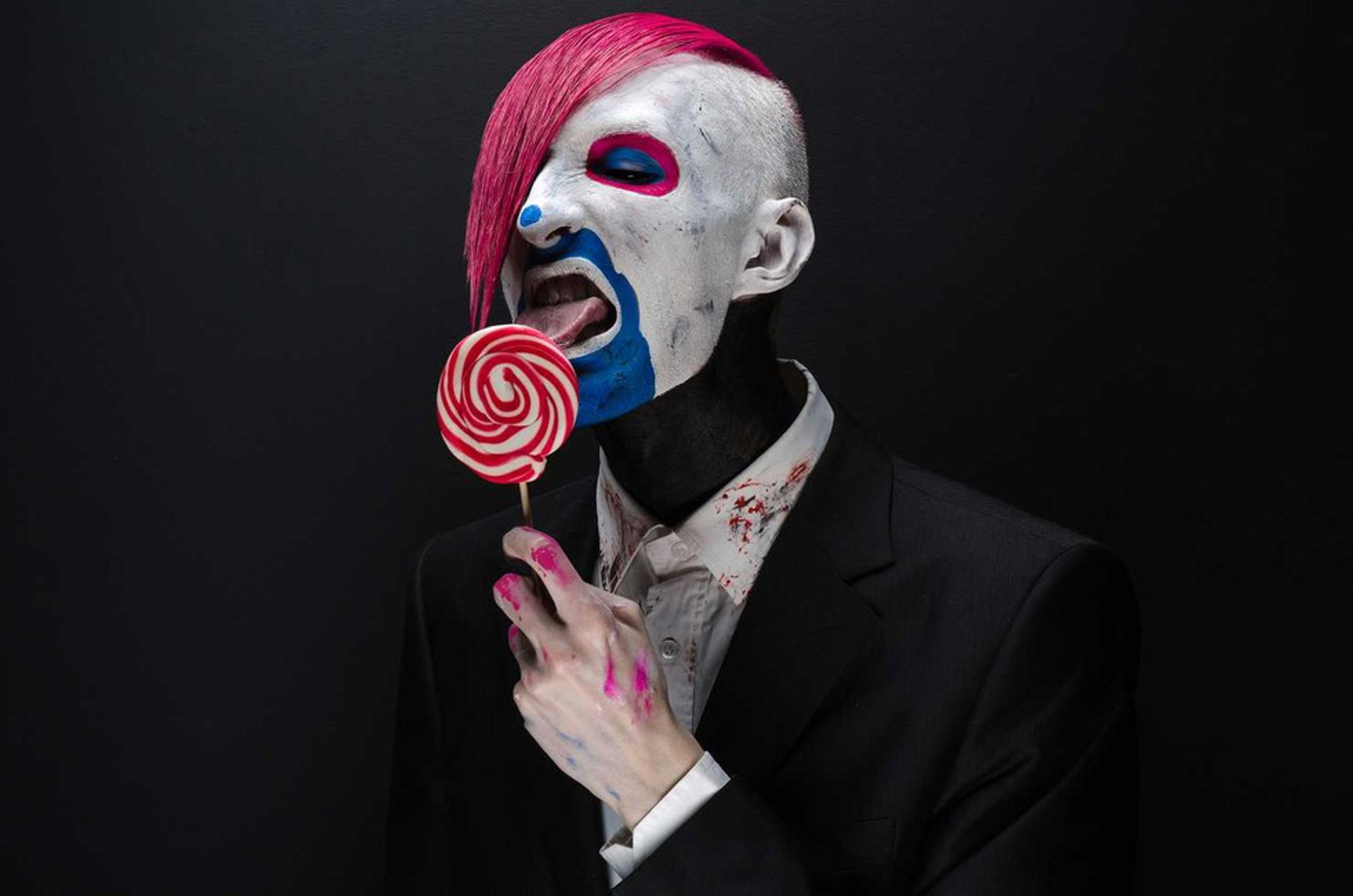 Now, we all know who clowns are and how they are supposed to act right? Clowns come in all different shapes and all have very different talents that they use to entertain mainly little kids. Clowns cover themselves in face paint, big shows and bright colored clothing that helps them stand out and are very easily identifiable. The problem here is that clowns have changed. They went from these kind of funny jokesters to becoming stalkers and kidnappers. Since mid-November of two years ago (2014) these creepy clowns have been popping up on nature trails and at peoples houses in a small town in California. The media took a slight notice and slowly the news started to blow up. Two years later (present time) clowns are on the top of the list on things we should be watching out for when we go out in night. Now I know some of you might be a little scared to go out when it is dark out but that is why I’m here. I am going to show you ways on how to survive clown attacks.

For starters, based what we have heard clowns tend to be hiding in parks. Either at a playground or nature trail you will most likely encounter one of these clowns. Obviously you can’t just scream “CLOWN” because a panic will happen and a bunch of people are going to end up hurt for no reason at all. Just follow these three steps.

But if the clown is in a trail and jumps out on me, you may be asking right now? If this is the case and a clown does jump out of the bushes at you just take out your phone. With your phone ready to go, you can record yourself beating the living hell out of the clown OR you’ll end dead because the clown was really "bout it" and wasn’t playing any games that night.

Another place for clown sightings are on the side of the road. If you go to Instagram, Facebook or even YouTube you can find numerous videos on clowns being seen while driving. For whatever reason, the person holding the camera/phone is freaking out the majority of the time which I just don’t get. The best thing to do is to just go ahead, and run it over. A car is faster than a clown anyways so there is nowhere for that clown to go. And if for whatever reason the clown holds on to the car, jump put and let the car crash AS A LAST RESORT. If you can find some other way to get the clown off your car, then do that first.

To finish It off, let’s talk about your house. When the clown sightings first started was in front of peoples homes, mainly on the porch. You can easily just grab a baseball bat or a pan from the kitchen and knock his ass out no problem. If you are not home though, that’s a different question. Try to get someone to hook up an automatic flamethrower above the door. You have to make sure it blends in perfectly and that you also have cameras set up and linked to your phone. This way whenever a clown decides to show up at your doorstep you can just burn him/her up. It’s nice, quick and affective.

With all of these steps being followed, you should have absolutely no problem enjoying this year’s Halloween.