How important is wifi these days? 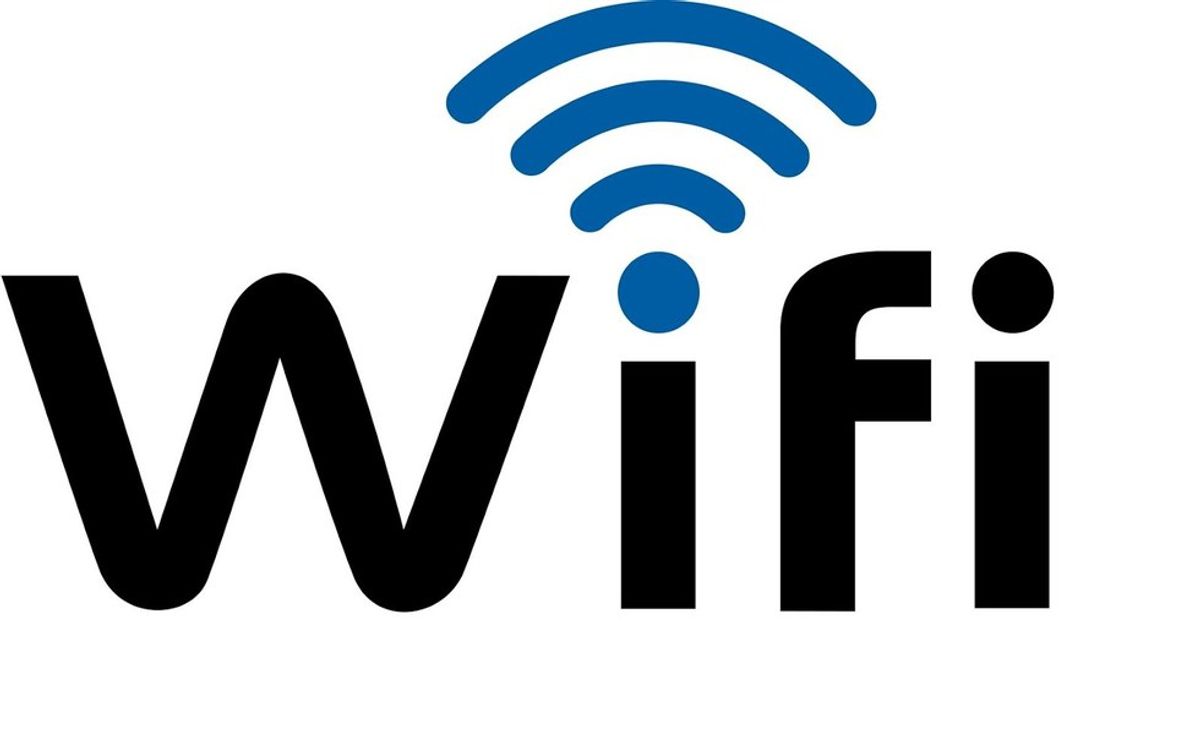 We all know that technology is very important and necessary in this era, but rarely do we ever discuss the aspect of wifi. First of all, the more you say wifi, the weirder it sounds, and second, wifi has become a very important tool, and some might consider it to be necessary. The history of wifi is simple, it developed during the tech era and has grown significantly. Wifi has piggy backed off of the internet, and has made the online scene easier when possible, creating a greater amount of use and importance.

Wifi not only made things faster and smarter, but made the laptop possible. If you think about it, desk top computers began and worked, with the help of a outlet and telephone cable. Laptops, on the other hand, work without the internet of course, and useful for many reason without online access, but with wifi the need and want for a laptop sky rocketed. This created new computer markets and altered the tech economy. Laptops, are so huge, that its hard to discuss in a short parapgraph, but whats mosatly important, is that this market boomed because wifi developed and boomed as well. Im not sure what came first, but what matters now, is that without wifi, the abilities of laptops decrease, and the want for them decreases as well. So the question remains, is wifi necessary?

This same importance goes for ipads, ipods, kindles, and all smartphonesas well as. I was not lucky enough to get an iphone until my junior year of higschool, 4 years ago. I had wanted an iphone for a long while, however my parents were not letting up. I eventlually caught on to the recource of wifi growing around town, and realized that with an ipod touch, I could experience some of what all my friends were experiencing as well. Getting an ipod touch, for me, was dependent on the fact that wifi would be accessible, so I could take picture, go on social media and even text people. Kindle, I believe is the same way, without wifi, the kindle cannot download new files or access new information. The one thing that makes this question questionable, is the aspect and obviousness of data, and online connections that cost money and can be accessed from mostly anywhere without needing wifi. While the science behind it is quite confusing, the development of roaming and data, has also influenced the tech industry and this era.

So, for some people that mostly connect on their phones, data roaming would be a bigger necessity than wifi. While it is true that most people do connect moslty through their smartphones with data, having access to wifi greatly increases effieciency and happiness. So, while overall, wifi technically is not necessary for some devices, it is necessary for others. This question, therefore is hard to answer directly, and varies amoung each individual to their own extent. Wifi has increased the use of technology, while the aspect of data has as well. Both are very important and possibly necessary. Its crazy to think that this is an article and topic to even wirte about, and that this type of technology has become to be common sense, however, that’s for another article. Technology is what we know of it, but always changing, so never get lost, if you can…

QueenRadhi
The State University of New York at Stony Brook
3014