How A Chinese Milk Company Ripped Off Tame Impala's Music

How A Chinese Milk Company Ripped Off Tame Impala's Music

I mean COME ON guys at least put some effort in 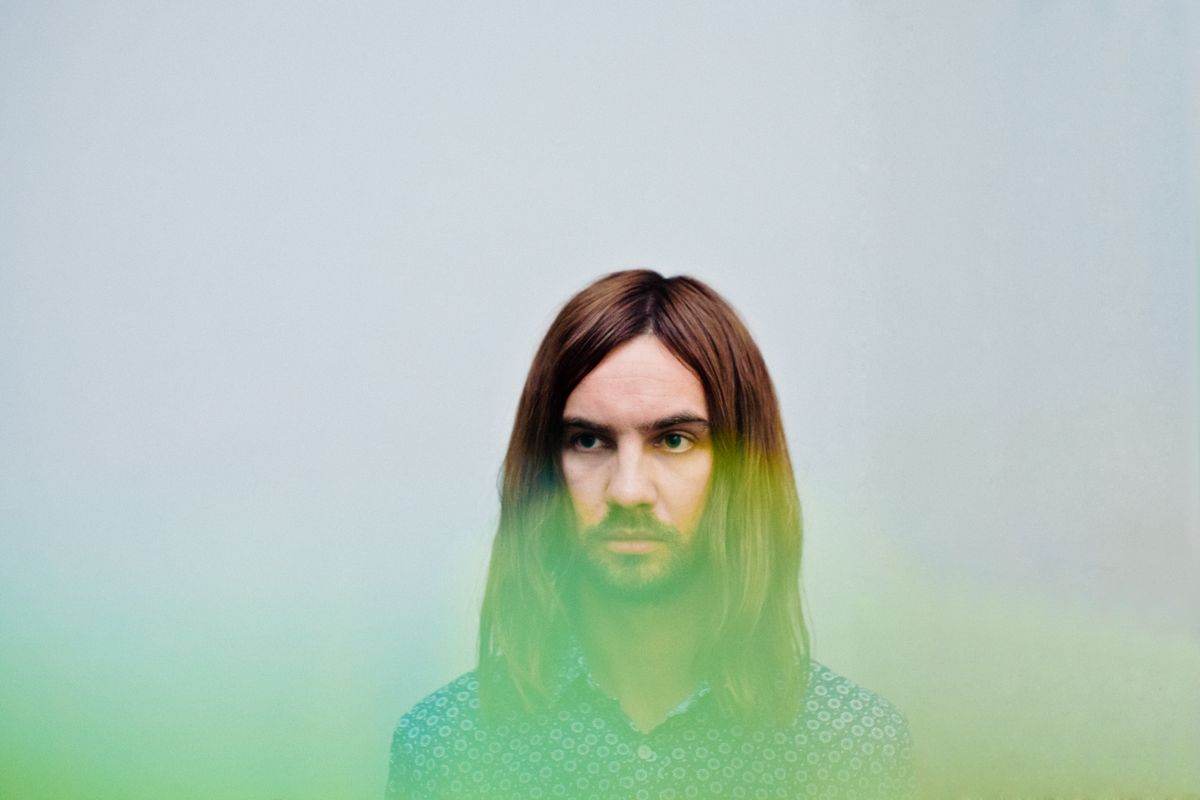 A Chinese milk company ripped off Tame Impala’s song “The Less I Know the Better,” for a new ad campaign.

Lead singer of Tame Impala Kevin Parker post it on the band’s Instagram account captioned “I mean COME ON guys at least put some effort in. #Lawsuit #nowitsmyturn.

I mean COME ON guys at least put some effort in. @sonyatvaustralia #Lawsuit #nowitsmyturn

Mengniu Dairy Company is the name of the company who commercialized the ad in China.The ad is about a brand of a blueberry-infused milk and obviously hearing Tame Impala’s “The Less I Know the Better,” with humming correlating with the song.

China’s Mengniu Dairy Company is the leading manufacturer in dairy products and has a high-profile in advertising, which is very attentive to the China’s consumers. Currently, with this high-jinxed with Tame Impala, it turns out they have made other mistakes in the past.

In 2008, Mengniu tested positive for having powdered milk samples which was tested for melamine. The company had to do recalled the tainted powdered milk and apologized to the public. Their stock drop drastically and had to climb back the ladder to become a major national brand again.

This being said, it would be practical for Mengniu company to apologize to Tame Impala and reach a financial settlement.

The band has threatened the company for a lawsuit.Sony ATV Australia, a music publishing company that operates over millions of songs including Tame Impala’s “The Less I Know the Better.” They had stated they do not affiliate, nor administer the Mengniu Dairy Company to use it.The band’s management will bring forth a lawsuit for copyrighting infringement in order to protect the bands derivative work.

Apparently, this is not the first time Tame Impala had their music ripped off. Recently, the American band Paramore released a single “Hard Times” for their new album coming out in May called After Laughter.

During an interview with Zane Lowe on Beat’s 1, Paramore’s guitarist and songwriter Taylor York admitted he was trying to rip off everything from Tame Impala.

It’s quite interesting how envious others for Tame Impala’s dynamic to produce amazing music.

The album earned multiple accolades, one of them being a Grammy nomination.The song “The Less I Know the Better” earned nominations for Best Music Video and Best Direction from NME, MTV Video Music awards and MTV Europe Music Awards.