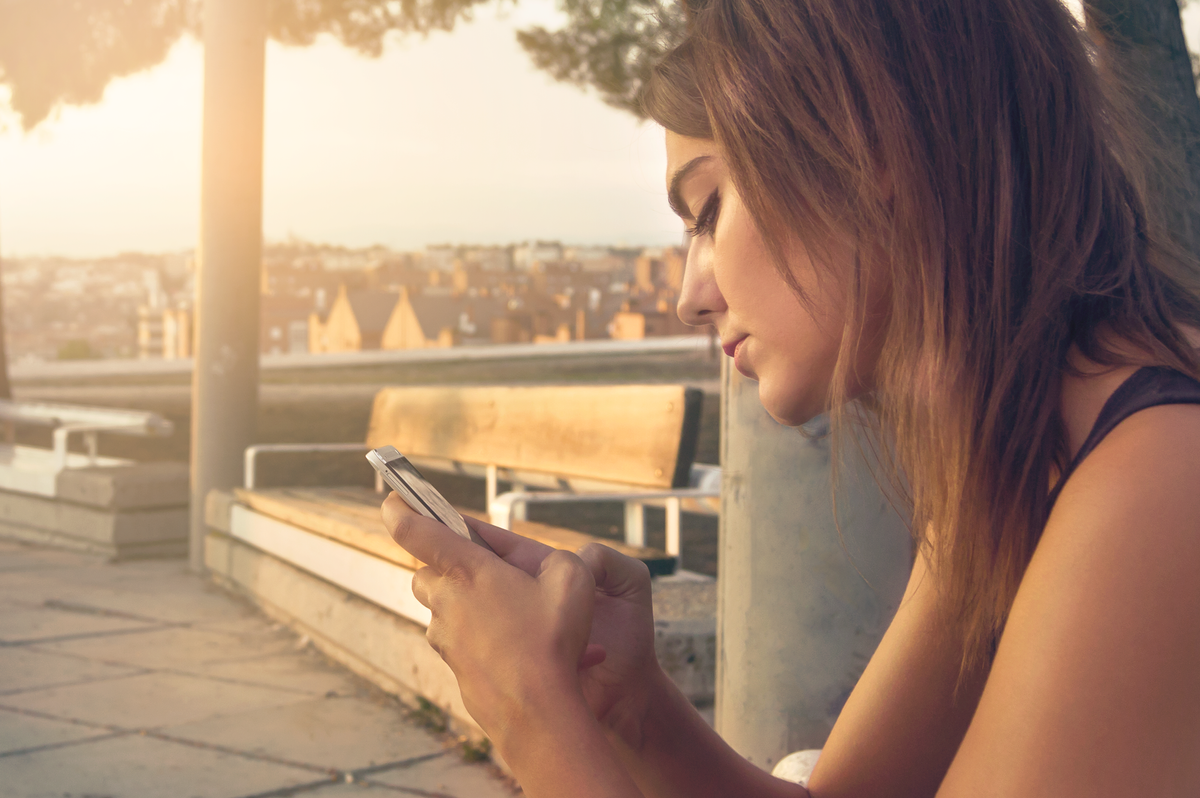 There's an entire meme-turned-website: damnyouautocorrect.com- that shares hysterical moments when a phone replaces a word with something that absurdly doesn't belong in the context. And similarly, how many times have you sent a friend "What the duck" or "we'll" instead of "well"? Or even one of these guys:

Frustrating and humorous gimmicks aside, from a linguistics point of view, autocorrect is something of a marvel. When you think about the size of your own fingers as compared to the sensitivity on your comparatively smaller screen, it's a testament to just how well developed the software has become that the texts you send are even literate.

The keyboard doesn't even take up half of your already tiny screen, and yet somehow people are plunking out absolutely legible paragraphs in the even smaller text box.

Amazing. And if you're not convinced, try turning off your autocorrect for a week. I dare you.

According to a New York Times article, the autocorrect software on our phones has been in development for a long time. Like, since the 1960s. It began, of course, with the spell-check function in Microsoft Word, which sought not to follow specific formatting instructions, but instead to recognize obvious mistakes in typing.

However, as we all know, spell-check on Word gifts writers of essays and other long-form-type-writing with little underlines beneath misspelled words or grammatically incorrect language. When autocorrect came along, the software just began to scoot the suggested word right in place.

In an article about the history of autocorrect written in 2014, Gideon Lewis-Kraus interviews the patentor of autocorrect, Dean Hachamovitch. In the article he describes how he thought through the "auto" function in autocorrect, a function spawned from the separation English requires in its articulation: as words are separated by spaces, the spacebar function on the keyboard can serve as a go-ahead for the initial suggestion to automatically "correct" the misspelled word. Type in "emporer", hit the spacebar, and continue on with your sentence with "emperor" already having replaced the error.

In addition to the automatic feature of the software, the article dives a little bit into the complex algorithm that comprises today's autocorrect. The first step of programming the system was to identify commonly misspelled words, like "separate" and "February", and to encode data to correct the misspelled versions of such words.

The second step was to identify words that are commonly misspelled due to the specific keyboard of the phone, and correct them. In went the uncapitalized words. In went, the apostrophes that are bound to be forsaken in words like "we're and they're", when accessing the punctuation keyboard is a whole extra step.

But even beyond those functions is a far more complex algorithm that's going on behind the scenes of our text conversations: the collection of the phrases and words that are being used frequently among all iPhone users.

As Lewis-Kraus puts it, "it's now a vast statistical affair in which petabytes of public words are examined to decide when a usage is popular enough to become a probabilistically savvy replacement." In other words, Apple is tracking our usage trends, and programming autocorrect in real time. This is is why autocorrect is both a fascinating and frightening thing to me.

The fact that "beyonce" now autocorrects to "Beyoncé" is a sign that iPhone users are texting about the famous singer enough for her name to be entered in the database. The same could be said about acronyms like "lol", "omg", "otw", "lmao", and "jfc" among others. This might be terrifying to language prescriptivists who believe in preserving the grammatical purity of English, as they cling to the standards of language which they perceive to be failing in the hands of Internet-savvy youth.

However, my response to those prescriptivists: perhaps autocorrect has the power to do more for the cause of grammatical preservation than what meets the eye.

Yes, the system is descriptive at the surface; i.e., it amends and programs its rules based on trends in usage that it finds in the data it collects. Yet autocorrect has the potential to greatly affect language as well as mimic it.

As the 2016 election google autocomplete scandal revealed, Google uses its autocomplete software to discourage people searching for crimes and controversies about famous people in order to influence more positive searching on its site.

In a similar vein, with its automatic and almost completely uncensored functioning, autocorrect is bound to be just as influential on our language usage as we are on its algorithm.

It is not something that we can easily track. However; with the fast-paced nature of internet linguistics moving through phrases ("who's mans", "we been knew") and word spelling ("thicc", "lawd") so quickly, I believe it is not so unreasonable to assume that autocorrect has been there right along with us, maintaining in our language some semblance of traditional grammar.

And likely, in its own subtle ways, the system governs effects that go a little deeper than the humorous misspellings that have us cursing and laughing at the very thing that knows us all, perhaps, a little too intimately.

QueenRadhi
The State University of New York at Stony Brook
3058