Honey Is A Superfood

Honey Is A Superfood 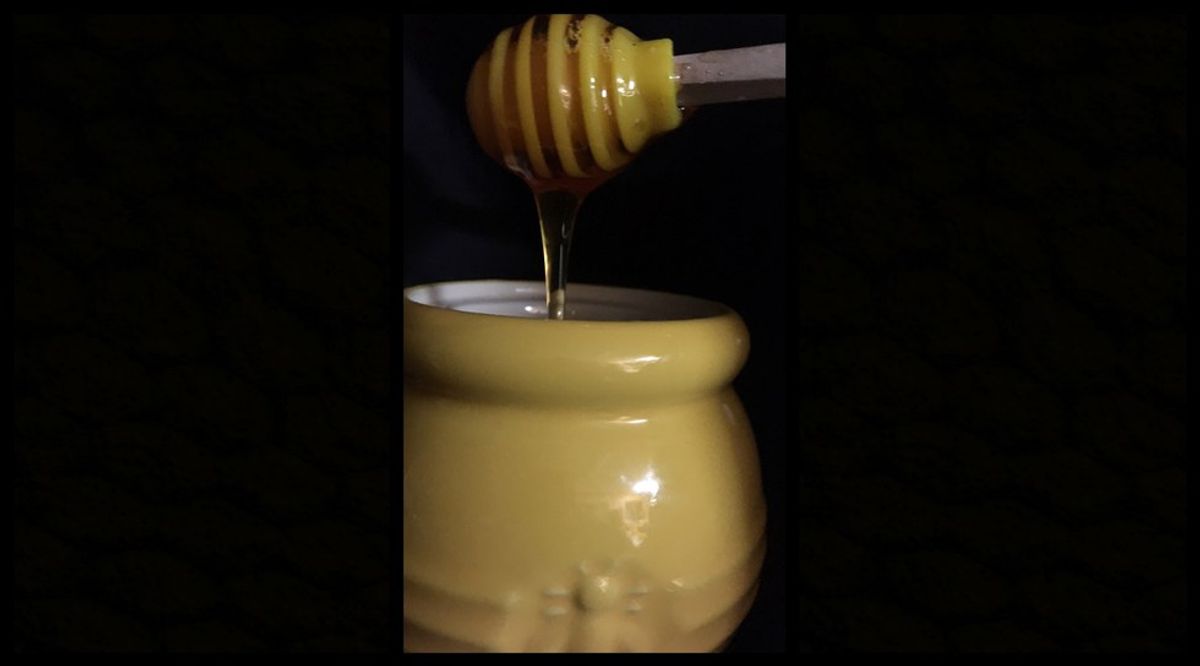 Most people know that honey is one of the best natural and pure foods we can consume. But did you know it is considered a "Superfood?" A Superfood is defined by Merriam-Webster as, "a food that is rich in compounds considered beneficial to a person's health." Broccoli, salmon, acai and many others fall under the category as well. Basically, nutrient-rich foods and usually raw or unprocessed foods are considered Superfoods. Typically honey is thought of as a sweetener for coffee, tea, or baked goods. However, it can actually be quite beneficial for your health as well!

When the season's change and new things bloom, do you resemble the folks in the picture above? Well, if you consume local honey from your area you're ingesting the what is causing your seasonal allergies to flare up. A local Montana beekeeper says, "If bees forage on so many plants that are medicinal in many ways like St. John's wort, lavender, sage, clover, dandelion, and so on., the nectar from these flowers will have added enzymes and when that's all mixed together with most of the moisture removed, you end up with liquid gold."

When you eat honey that has all of those local added nutrients, or whatever kind of plants and flowers are local to you, having those in your system already will help fight off the sickness we get when the seasons change.

Maybe it's just me, but I think he's about to fall down and most likely scrape a knee or at least his hands. Honey can help with that as well! Now I'm not telling you to just slap some honey on an open wound and all will be fixed. However, some researchers have found that some honey contains bacteria that helps fight off infections. See here. In addition to that, it can also be placed on scabs to help with a less painful removal and has been found to help prevent infections. Think of honey as nature's own triple-antibiotic!

Honey can also help with coughing if you have come down with a cold! As throat lozenges and cough drops do, honey helps coat the throat and calm your cough for a while just as the previously mentioned remedies will! However, if you get raw, natural honey it will be much more healthy compared to cough drops containing medications.

Now, I'm not here to tell you to eat spoonfuls of honey all day, every day. But I just wanted to throw out a few quick facts that you might not be aware of! I think it's pretty awesome that not only are honeybees the only insect that produces an edible substance for humans, but it's also one of the healthiest sugars you can consume; in moderation of course. If you're going to pick up some honey to enjoy, make sure it's local! Not only is it great to support small businesses, but that is how you get the allergy benefits honey can provide as referred to in point one!

If you have some time on your hands and are interested in more about honeybees and the goodness they produce, check out this video: