To My Sister, I Love You, Just Not Your Hummus
Odyssey

To My Sister, I Love You, Just Not Your Hummus

Despite the atrocities you have committed in the kitchen and the torture I was subjected to, I know where the food came from: a place of love. 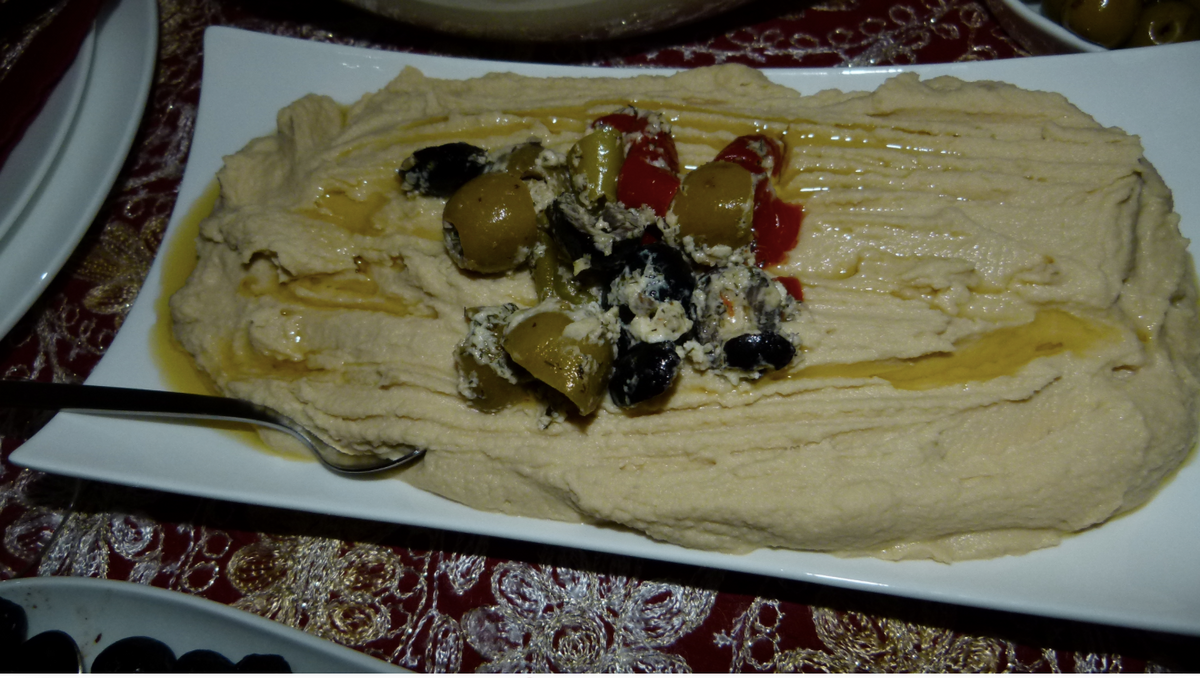 This article is a parody of the famous food critic Pete Wells's review on Guy Fieri's Kitchen and Bar in Times Square.

ALISHIA. Sister. Friend. That last term is in jeopardy, especially after the recently transpired events.

Have you tasted your most recent creation? Have you ever tasted hummus? In fact, do you even know what hummus is? Based on my evaluation of your most recent dish, you’ve never even been within a 10-mile radius of a good preparation of it.

Normally, when served a good hummus, the words that come to mind include “great,” “tasty,” “delicious,” “glorious,” or for the more disappointing dishes, “acceptable.” You have failed to meet even the most pathetic of those standards, as the only word (phrase, I guess) that came to mind when forcing down the singular spoon of hummus that I managed to consume was the following: absolutely and completely disgusting.

When the recipe asked for a half-teaspoon of garlic, did you take that to mean a half-truck? When a recipe states that it is open to interpretation, it doesn’t intend a treasured recipe such as the one you butchered to be so violated. I’m positive there was more garlic in that preparation than chick peas — It’s been over 24 hours since I was forced to consume it, and I can still feel the phantom taste of garlic on my tongue.

Did your heart race before hearing the opinion of our mother, the queen of all things cooked, on your oh-so-unimaginative edible add-on? It should have, because the face she made after swallowing her first (and final) bite was more of a grimace than a grin.

Have you no shame, woman, to subject our dear mother to that kind of distress? Worst of all, to show “family support,” other innocents such as myself and our father were subjected to the cruel and unusual punishment of eating your dish for dinner — a very unpleasant experience indeed.

But despite the atrocities you have committed in the kitchen and the torture I was subjected to, I know where the food came from: a place of love.

Therefore, instead of saying what I truly felt, I — along with the rest of our family — choked down my words (and the hummus) and smiled, saying it was the best thing that we've ever tasted. Because just as your terrible hummus is your way of showing your love, eating it is our way of showing ours. So, sister, the rating you're receiving is for the effort and love you put into your culinary creation rather than for how it tastes: A+

Glorie Martinez
77
Why I Write On Odyssey