A Valid Argument For Home-Brewing
Odyssey

A Valid Argument For Home-Brewing

How brewing beer has formed culture. 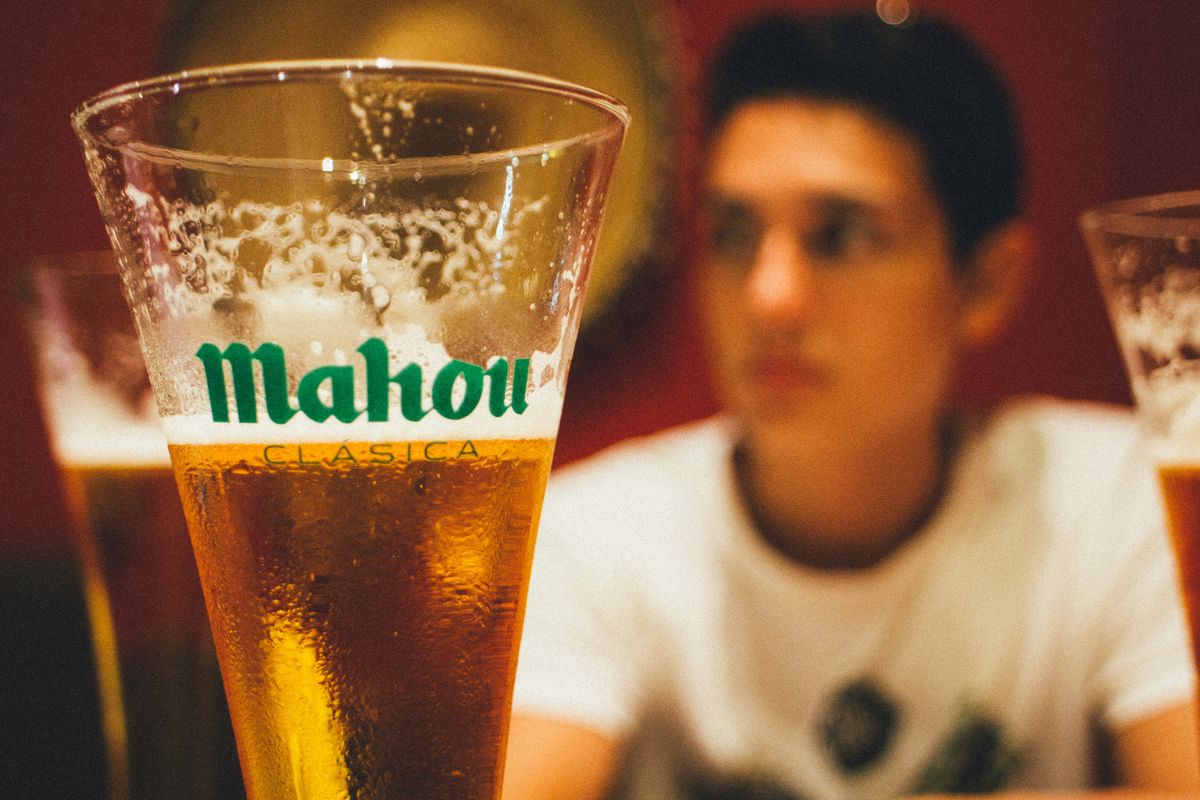 Most of us remember our first beer, but few remember it fondly. Whether it was a sunbathed, half-empty lager on your step-dad’s boat or a bubbly mess in a red solo cup at your first kegger, something probably wasn’t quite right.

Winston Churchill (WW2 era Prime Minister of Great Britain and notorious party animal) is often quoted for his thoughts on this matter, saying: “most people hate the taste of beer — to begin with. It is, however, a prejudice.” Clearly, the man enjoyed his brew, enough to personify it, even victimizing it. I don’t know if his analogy is totally apt or if it speaks to some human truth of personal taste, but what I do know is that most of us have tried at least one more sip of the stuff on a later date. And a few dare to make their own.

Ancient Sumerian cultures practically worshiped this drink, using carefully carved reed straws to drink their early brews. It was a daily staple of the Mesopotamian diet, fueling the masses with loads of carbohydrates and clean hydration. The city I currently drink in is Bellingham, where little has seemed to change in the last 6,000 years.

The evidence is everywhere. Check the can-littered streets and you will see that the town has an affinity for Rainier, Pabst Blue Ribbon, and Rolling Rock. Last year, the city was deemed the “Snobbiest Beer City in the U.S.” hosting the highest percentage of restaurants and eateries that do not serve beer from the top three macro breweries (92%). Walk past Kulshan, Aslan or Boundary Bay breweries and take a whiff. The beer is certainly flowing in Bellingham.

While the process of brewing has been refined over the millennia, the building blocks of beer have remained. Water, wheat grain, heat, and a sugar source for the yeast. Herbs were used to enhance beer’s flavor before hops were commonly available, resulting in the earliest “gruit” brews.

You can get your gruit on at many breweries today as that variety seems to be gaining popularity (Bellingham’s own Gruff Brewery is where I tried mine). But the earliest brews were little more than large, room-temperature vats of fermenting yeast and swollen grain, having a semi-solid porridge-like consistency. The straws were most likely used to avoid the scum that settles on the bottom of the container.

But enough with the history lesson. Reading about beer to learn about brewing is a fruitless effort and drinking it as “connoisseur” is just an excuse for casual alcoholism. The only true way to learn about the brewing process is to brew. It really is easy as following a recipe and keeping a clean workstation. If your city boasts its bear or wine, there’s probably a brew store with all the supplies you’ll need.

My roommate and I even managed our first five-gallon brew in the kitchen of our six hundred square foot apartment. Equipment aside, the ingredients for the brew were a fifty-dollar purchase. A wise investment if you’re willing to wait, essentially spending ten dollars per gallon.

So, go be part of human history. See what brews strike you and replicate them or try something out of the ordinary. Get some friends and empty out (then sanitize) some bottles.

Emma Hyatt
3607
The Truth About My Parents' Divorce