H.I.V Is Cured In A Second Patient
Odyssey
Odyssey
CurrentlySwoonLifestyleHealth & WellnessStudent LifeStuffEntertainmentPolitics and ActivismSportsAdulting
ShopOdyssey UniversityAbout usAdvertiseTermsPrivacyDMCAContact us
® 2019 ODYSSEY
Welcome back
Sign in to comment to your favorite stories, participate in your community and interact with your friends
or
LOG IN WITH FACEBOOK
No account? Create one

H.I.V Is Cured In A Second Patient

One of the greatest achievements in the field.

HIV or human immunodeficiency virus is a virus that affects the immune system of the human body. If left untreated, it can lead to Acquired Immunodeficiency Syndrome or AIDS. So far, there is no complete cure for HIV. However, the latest discovery in the field of HIV research finally revealed that a second possible cure might be possible.

This is the second time, scientists have seen light at the end of the tunnel, ever since the global epidemic spread. The first time, scientists cured a patient of HIV completely, was 12 years ago, when Dr. Gero Hϋtter gave Timothy Brown (aka London Patient) a bone marrow transplant. Brown, was suffering from cancer and HIV. Eight years later, this bone marrow transplant cured Brown of cancer and HIV. 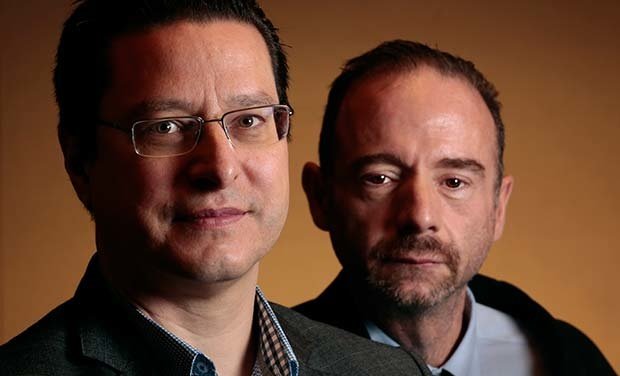 Both incidences involved the use of a bone-marrow transplant to cure cancer, but simultaneously also managed to cure HIV infections. However, this method of bone-marrow transplants has not resulted in a 100% success rate. After the London Patient discovery, scientists tried performing the same method on other cancer patients. Unfortunately, it resulted in the virus coming back and in some cases, even death. Scientists recently discovered that the reason, the bone-marrow transplant did not work for everyone is because the donor had a CCR5 mutation (A gene mutation is a permanent alteration in the DNA sequence of a human genome).

Future treatments for a larger scale may include eliminating the CCR5 receptors on cells to prevent the virus from binding to it. The statistics pertaining to HIV infections have been shocking. Approximately 1.1 million people in the U.S. are living with HIV today. About 1 in 7 of them (14%) are unaware they are infected. These new developments in the field of research are crucial in controlling the spread of this epidemic.