Hi, My Name Is Coffee. Some Call Me Bae ;)
Odyssey
CurrentlySwoonLifestyleHealth & WellnessStudent LifeContent InspirationEntertainmentPolitics and ActivismSportsAdulting
About usAdvertiseTermsPrivacyDMCAContact us
® 2023 ODYSSEY
Welcome back
Sign in to comment to your favorite stories, participate in your community and interact with your friends
or
LOG IN WITH FACEBOOK
No account? Create one
Start writing a post
Lifestyle

Get to know me 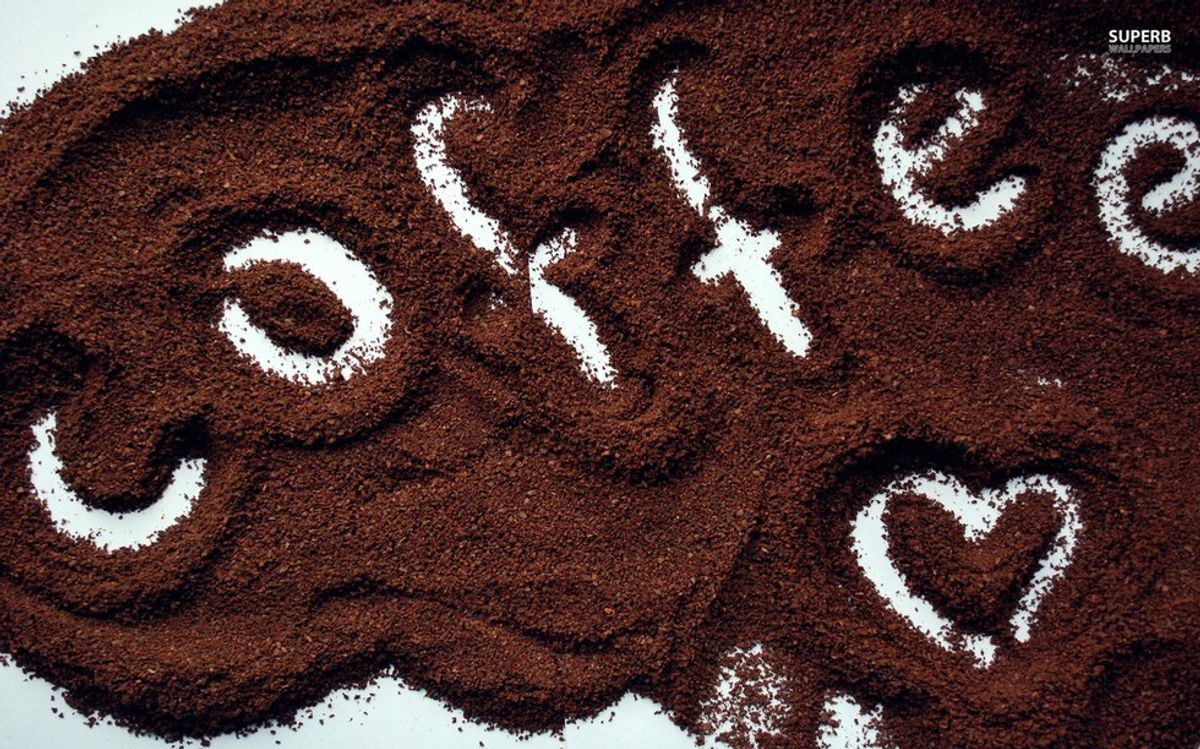 History - you must know how I came to be

According to the National Coffee Association, an Ethiopian goat herder named Kaldi discovered my mighty potency. He fed them to his goats and they stayed vigilant all night (haha, obviously). Following that, cultivation took an enormous leap when it reached the Arabian peninsula. It had become the drink of conversation and relaxation, and that of a people's identity called "wine of Araby." With the spread of Islam, spread my deliciousness. When the Old World ventured on a capitalist quest to far-fetched islands and continents, 'coffee houses' became the hub of travelers. Herein they discussed about new lands and riches, as also the bitter, but peculiar taste of me. The modern world indulges with my variant forms: from lattes, frappes, mochas, and expressos, to salivating desserts like coffee cake, tiramisu, ice-cream etc. For the last part, you can thank King George III (hint: Boston Tea party).

Which one of me do you buy?

I come in two forms: Robusta and Arabica, and everything else you know of commercial coffee circulates around this fact. Here is your little cheat map:

Preparing me - many people fail at this. Seriously dude, do better!

I am not originally brown and dark looking. I am green. You must take my green self and roast me to the desired level of bitterness, then grind me for awesomeness, and finally brew me for deliciousness.

NOW go and make yourself a cup of me!

QueenRadhi
The State University of New York at Stony Brook
3053