I don't think helping someone should be complicated. 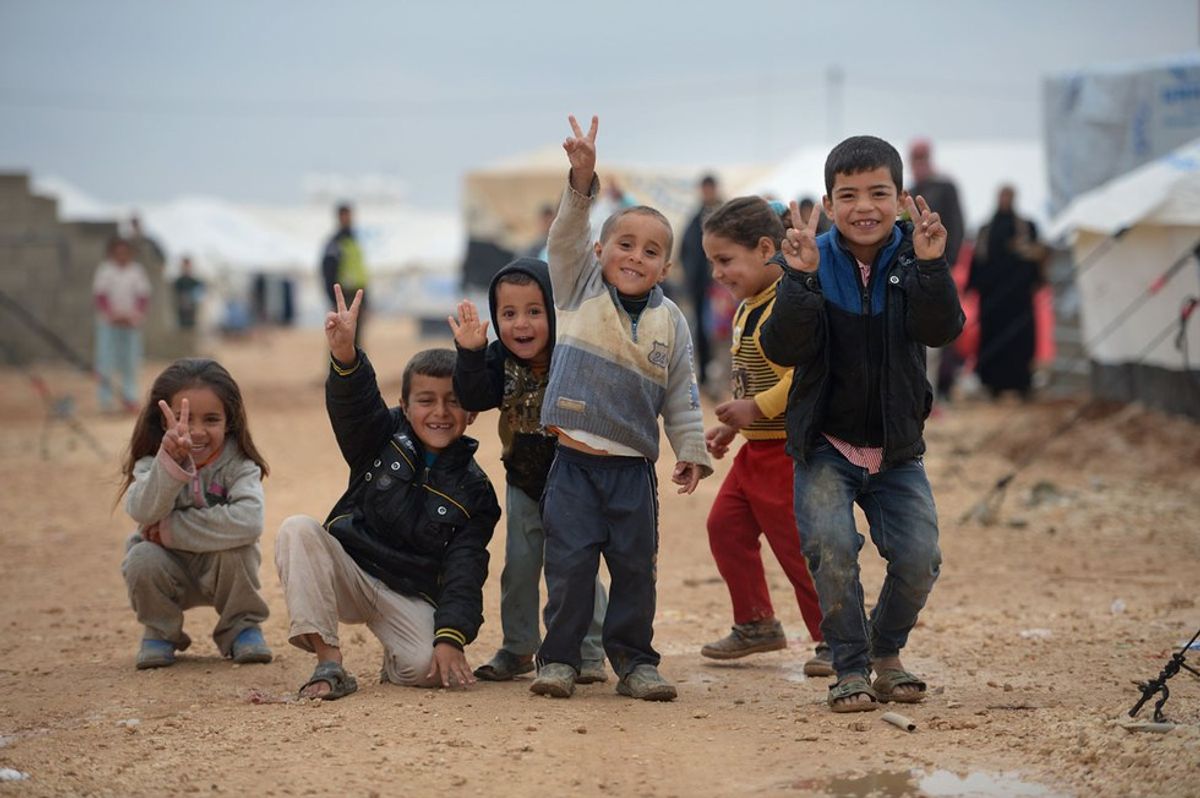 As the holiday season approaches, most of us are busy hanging decorations and buying gifts. For most Americans October, November, and December are joyous months. But around the world this is not the case.

In the last few months Syria has dominated our news. Heated debates over the admittance of Syrian refugees have divided our country. Americans perception on the middle east have become very clear. But before you start accusing me of being pro-Islam, let me ask you this: if the situation was reversed and you were the one without a home, if you were the one living in a war zone, would you still feel the same way?

If it was me in their situation I would want help. I would want someone to show compassion and understanding instead of judgement and resentment, so why aren't we?

I don't think helping someone should be complicated. You shouldn't have to think twice about it, yet nowadays people seem more concerned about Kim Kardashian getting robbed then helping someone in need. We've become so immune to the violence and disaster around us that it barely evokes any concern in us at all. But I think it's time to make a change.

Galatians 5:13 states, "For you have been called to live in freedom, my brothers and sisters. But don't use your freedom to satisfy your own sinful nature. Instead, use your freedom to serve one another in love." It's that easy. Our only purpose here on this earth is to spread the Gospel and love people. That's it, simple. And there's no conditions, God doesn't say love someone if they aren't a sinner, or if they believe what you believe, or if they're the same ethnicity as you. No none of that applies because Jesus died on a cross for everyone, not just the people we think deserve it.

So it's time to step up America. Don't let prejudices and wrongful stigmas keep you from doing the only thing we are really called to do on this earth. Let's not let this holiday season become centered around new toys and gifts, reach for something more. The refugees in Syria don't have the privilege of gathering for a family dinner or exchanging gifts like many Americans will so the least we can do is give some of our time and resources to help those less fortunate.

Nicole Marie Nigro
Individual Creator
567
c1.staticflickr.com
Where to start...... Let me start with the cliche that life throws us curveballs and what we do with it is what counts.