5 Reasons Why New York City Has My Heart
Odyssey

5 Reasons Why New York City Has My Heart 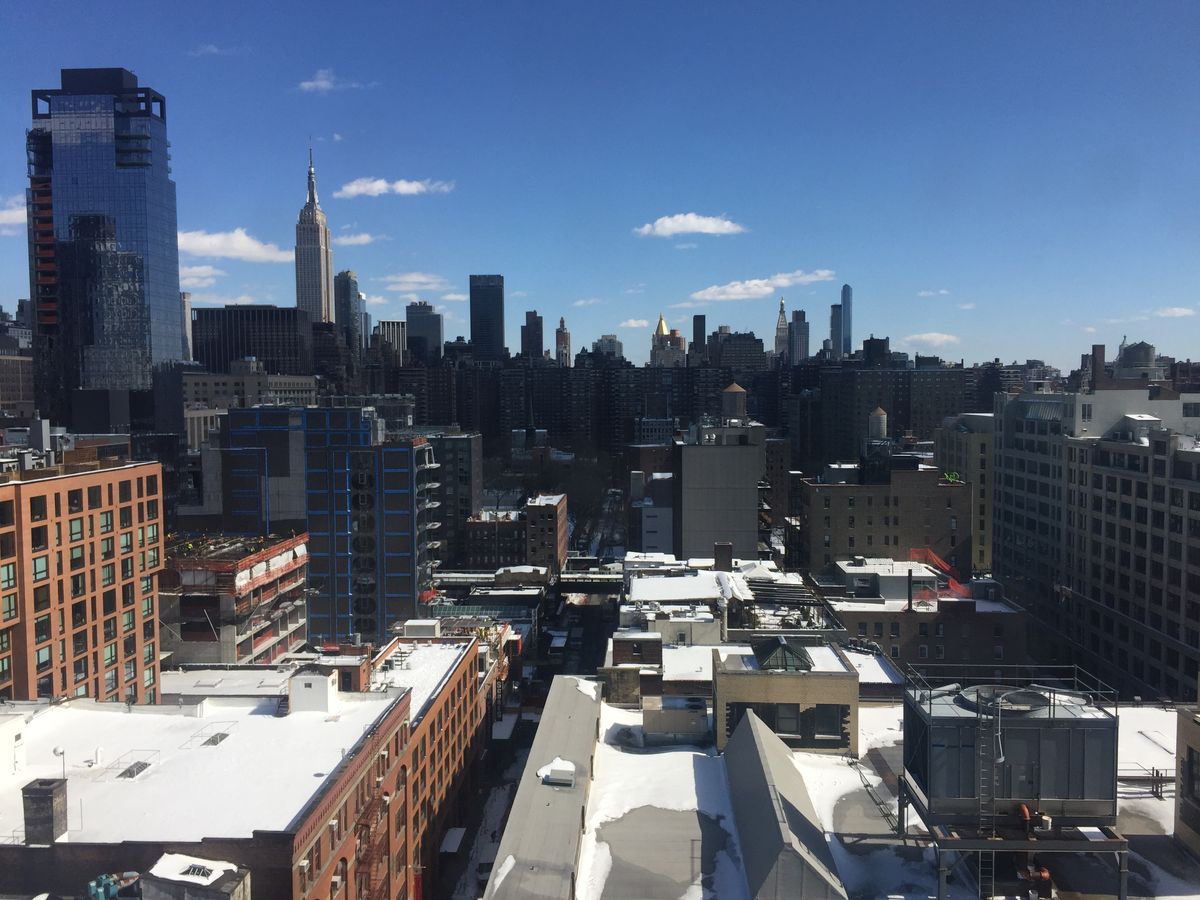 If you know me, you know my love for New York City. If you ask me where I want to be in five years, my answer will be New York. New York is a place people first see featured on tv and movies; a place where everyone eventually wants to travel at some point in their lifetime because of it's glory and praise. It's known for the fascinating views, the glamorous people, and the towering buildings. The first time I visited in April 2016, I fell in love instantly.

Here are five reasons why New York City has my heart.

1. The feeling I receive while walking down the streets.

Growing up in a small city, I pretty much can't go anywhere without seeing at least one person I know. Walking down the streets of New York, I thrive. I can walk around and not know one person; and nobody knows me. I can be whoever I want to be and live without feeling judged. Everyone there has their own life.

The first time I ever visited, it was surreal. I was that girl in the movie discovering New York for the first time. Since the city is SO busy, it can be scary; and it was. There were herds of people walking down the street, cars and trucks honking at each other, and of course the ones trying to sell stuff off their carts. The second time I went back, it all felt normal. I didn't feel like I was visiting anymore - I was a part of the city.

Broadway. Madison Square Garden. Rockefeller Center. Central Park. Radio City Music Hall. Some of the most famous people have started their careers at these places. I believe that while in New York, anything is possible and you can be whoever you want to be.

I'm going to let the picture take care of this one.

When I saw Times Square for the first time, I thought I was in a dream. From the big screens, bright lights, Broadway, and so many people, but everything is silent. Suddenly, it's only you and the lights.

Now, some of you might think I'm crazy for being passionate about those things, but I call it curiosity. I was so intrigued with what everyone and everything in this admirable big city had to offer and I wanted to discover everything about it. Well, if you know anything about the city, then you know it's impossible to explore it within a few days, weeks, months, even years. From the moment I stepped foot in New York, I knew it was where I belonged, and how great of a feeling is that? My heart belongs to New York, and I can't wait to live a life full of dreams.

"If you are greedy for life, that's what New York is all about. If you're trying to get as much as you can everyday, this city is the place to be."