All or Nothing? What's going on with healthcare reform?
Odyssey
CurrentlySwoonLifestyleHealth & WellnessStudent LifeContent InspirationEntertainmentPolitics and ActivismSportsAdulting
About usAdvertiseTermsPrivacyDMCAContact us
® 2023 ODYSSEY
Welcome back
Sign in to comment to your favorite stories, participate in your community and interact with your friends
or
LOG IN WITH FACEBOOK
No account? Create one
Start writing a post
Politics and Activism

All or Nothing? What's going on with healthcare reform? 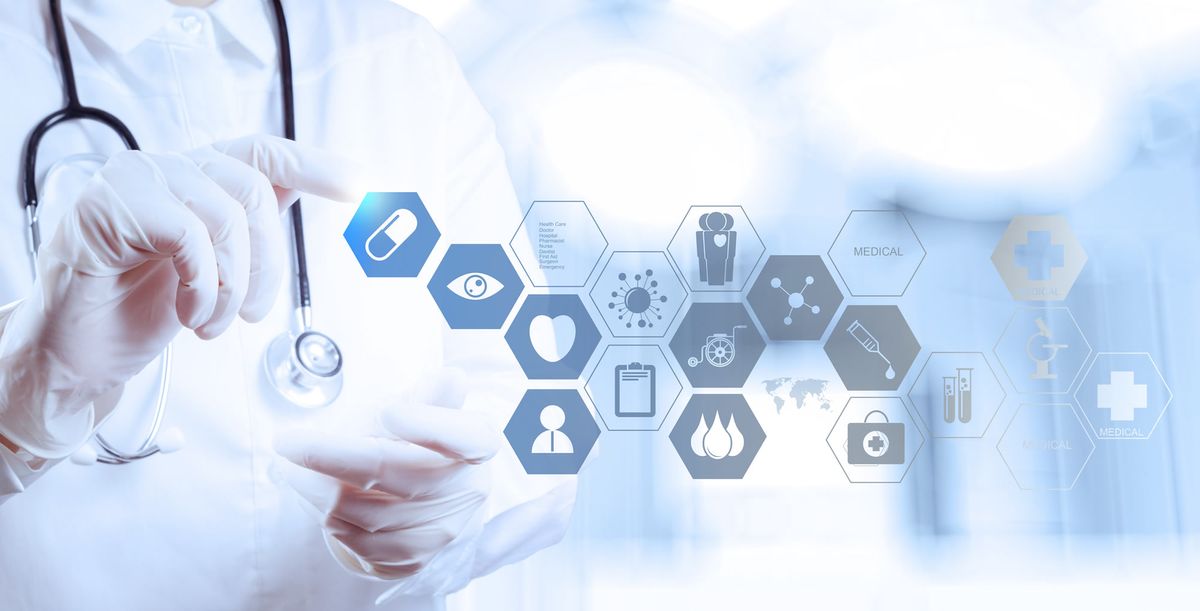 June 22nd 2017, the long awaited healthcare reform bill was revealed in the Senate. This has been a key component to the GOP’s long lasting promises to repeal the Affordable Care Act.

However, as the Obamacare repeal has been getting pushed through congress, bumpy roads still are ahead.Many assumed the republican controlled legislature would create a free flowing river of policy, however deep divides stand between a few GOP members and a critical vote, unless changes are made.

The bill passed through the House last month, which was more stringent that the Senate version. Overall, the significant changes that will be main, concern publicly funded healthcare for the lower income population i.e. Medicaid. This would lower the income limits closer to qualify for Medicaid, and cut out extra money, that allowed states to expand eligibility for Medicaid. In turn, this would also cut tax increases, that have been created to cover the the extra costs of expanding care.

What is the thinking behind health care reforms? At the advent of the Affordable Care Act, the Obama administration raised excellent points such as: expanding health coverage therefore encouraging preventative care, would actually reduce the cost on society, by improving the overall health and reducing emergency room visits for the uninsured. Raising the age young adults can stay on their parent’s insurance, by 2012, 3 millionpreviously uninsured young people possessed insurance, which helped increase profits for insurance companies from premiums paid from healthy people.

This being said, the Affordable Care Act has not come with some pains and severe implications for millions of Americans, for example, “Thirty million people buy private health insurance. Insurance companies canceled many of their plans because their policies didn't cover the ACA's 10 essential benefits. For those who lost their private insurance, costs of replacing it are high. The ACA requires services that many people don't need, like maternity care” In addition, approximately 5 million Americans lost their company sponsored healthcare plans. For certain employers it was more cost effective to pay the federal penalty rather than cover all the bases ACA requires.

Healthcare change in the US go infinitely farther beyond figuring out how to pay for publicly funded care. In 1960, the average American would pay $146 per year in healthcare, compare that to 2015, and a whopping $3.2 trillion in healthcare costs. This is due to several factors, such as reliance on corporate-sponsored healthcare plans, as well as State funded programs like Medicare, which increased demand for healthcare and allowed providers to raise costs. There is also the significant addition of rising chronic disease in America. We already have been on the road to paying more and more for healthcare, on top of that, so much of America is getting fatter and sicker and more medicated.

All this considered, perhaps compromise can be found. The good parts of ACA should be kept, and an effort to creatively increase revenue to publicly funded health insurance needs to be a priority. However, we need to also critically look at what exactly isn’t working, and how can we comprehensively work with insurance companies, drug companies, and the demands of the public, to make health insurance as available as possible.

In some way, preventative healthcare is much like confronting the issue of homelessness. It has been proven, that making the resources available to house the homeless, may seem expensive upfront, however getting people off the streets and connecting them to services, actually reduces the cost on society quite significantly. Less emergency room visits, jail time, and shelter stays. Attempting to push preventative care, and basic coverage very well may be a good tactic to improving the overall health of the country.

However, do we have the resources? The roll out of health care repeal/replacement will be interesting, hopefully, smoother than the original roll out of the ACA. Conservatives across the nation have been criticizing the Senate healthcare bill, stating it is not fulling repealing Obamacare. So per usual, the state of politics has boiled this issue down to. all or nothing.

Let’s keep what is working, and change what is not. More updates to come.

QueenRadhi
The State University of New York at Stony Brook
3090